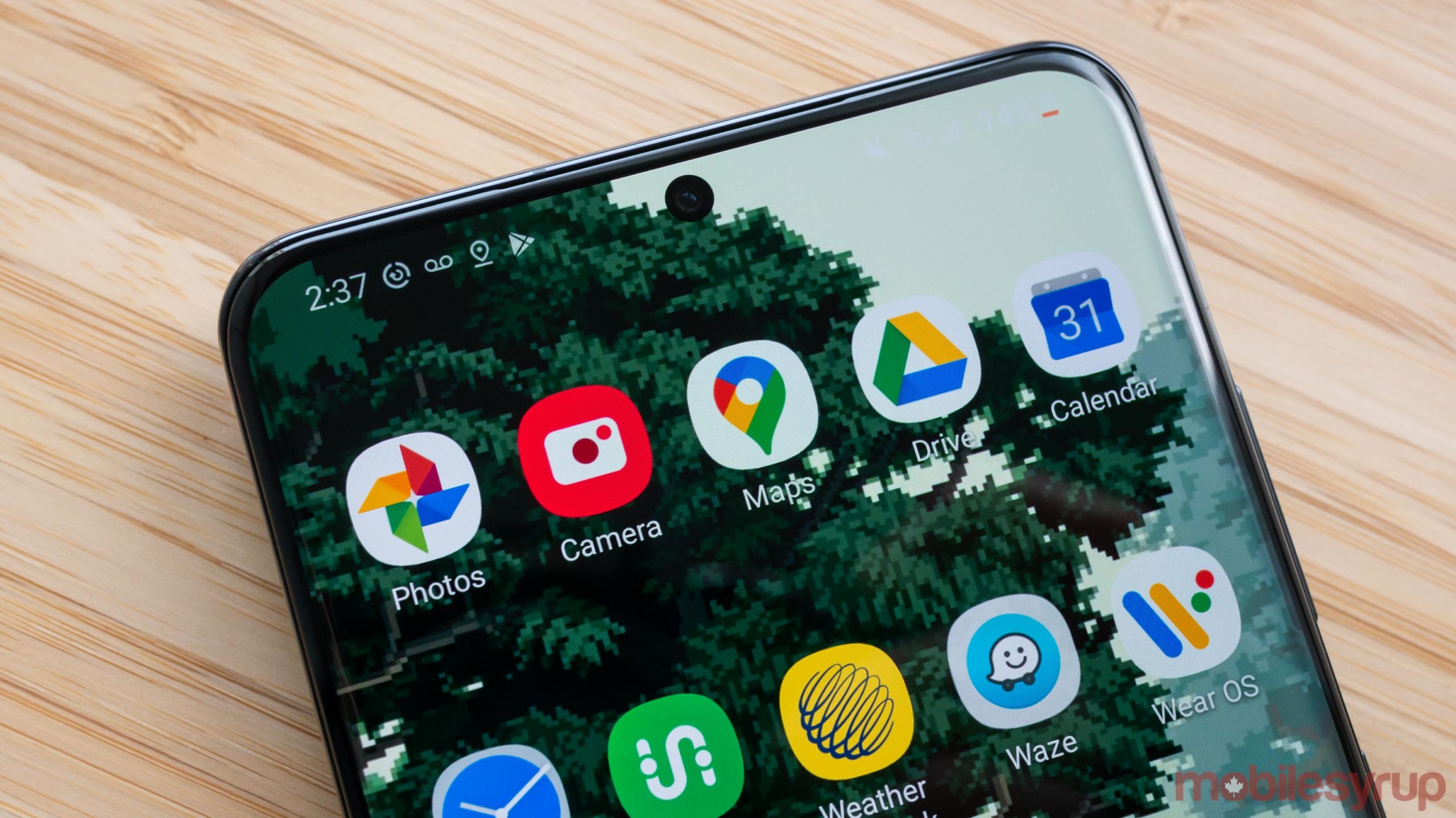 Update 18/03/2020: It looks like the update is now available according to several reports and SamMobile.

As it stands right now, the update is only rolling out to the international Exynos processor version of the Galaxy S20, S20+ and S20 Ultra. It’s likely that the update will make its way to Canada and the United States soon.

According to SamMobile, the most significant change is a new version of Samsung’s camera app that reportedly fixes various camera issues — and contrary to earlier rumours, it even reportedly fixes the S20 Ultra’s focusing problems.

MobileSyrup has reached out to Samsung Canada for more information regarding when the update will be available here.

The original story is available below:

While Samsung’s Galaxy S20 series is a great array of smartphones, the devices are far from perfect, particularly the S20 Ultra.

According to XDA Developers Max Weinbach, Samsung could be preparing to release an update that aims to improve the smartphone series’ battery life (which is already great), overheating issues related to Qi charging and a problem related to Wi-Fi sometimes becoming unstable. Most importantly, Weinbach also says that an issue causing the S20 camera app to crash will be fixed as well.

To be clear, this rumoured update doesn’t include a fix for the S20 Ultra camera focusing problem currently plaguing the device. When it became clear that the S20 Ultra was suffering from issues related to its cameras focusing quickly and accurately, Samsung said that it planned to release a software fix for the smartphone. Whether this future update actually ends up fixing the S20 Ultra’s camera problems remains to be seen.

It’s unclear when the S20 series update outlined by Weinbach will be released.