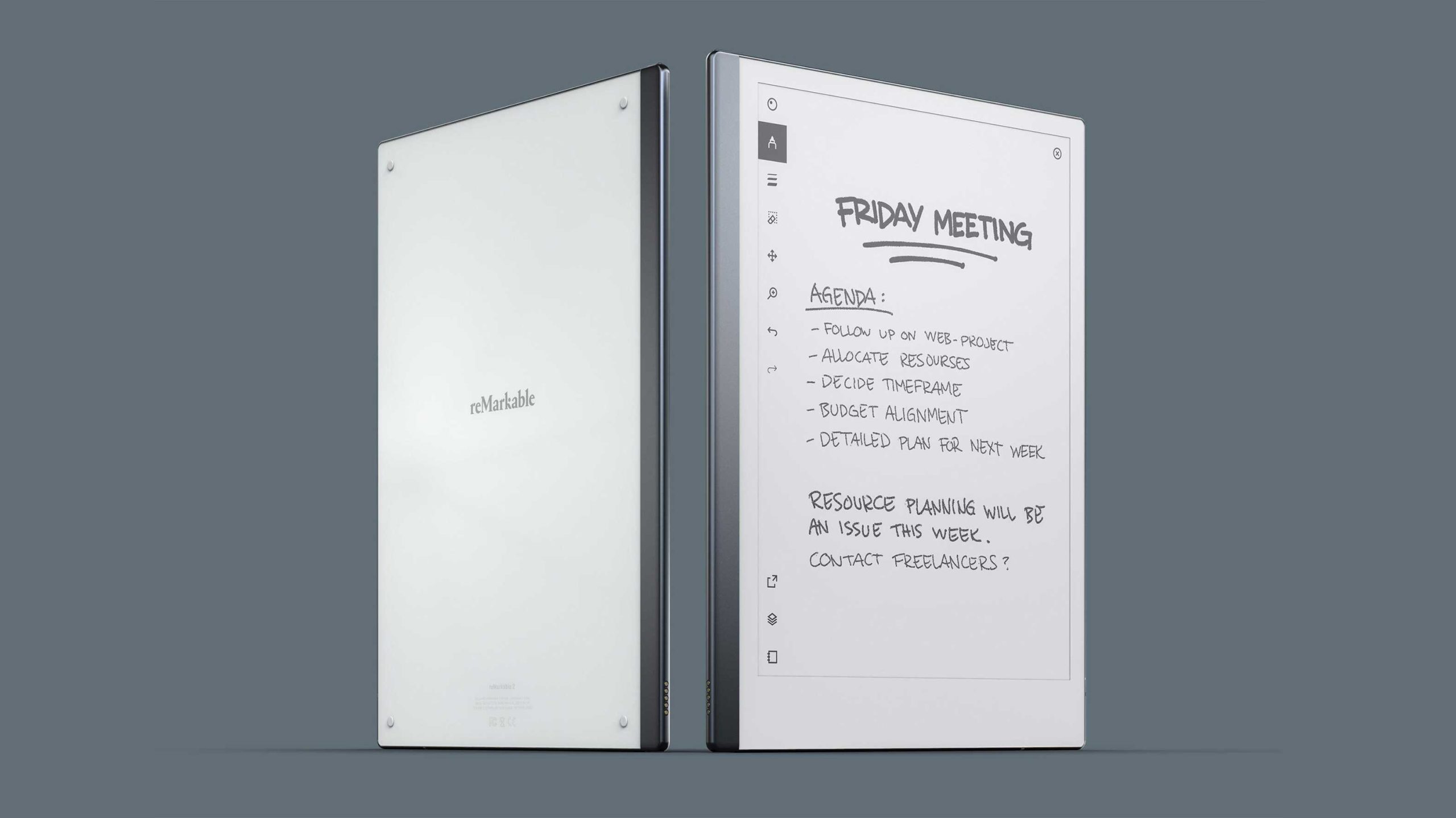 could bTablet startup reMarkable is back again with an e-paper tablet that’s thinner, faster and more responsive than the original.

The new tablet is called the reMarkable 2, and the company is positioning it as a futuristic agenda replacement. Since it’s an e-paper device, it’s incredibly easy on the eyes compared to regular tablets, making it perfect for reading and note-taking.

The company goes on to claim that the tablet’s battery can last for two weeks and that it features a responsive screen. That said, it doesn’t state what the touch delay is or the refresh rate.

The most helpful is a new tool that converts handwriting into type so users can easily search and read notes later on. The tablet’s website even shows the software detecting bullet points. It’s unclear how accurate this tech is, but if it works as advertised, it could be very useful.

There’s also a stylus this time around that features a sensor that acts the same as an eraser on a pencil. This should help the device feel natural to use. 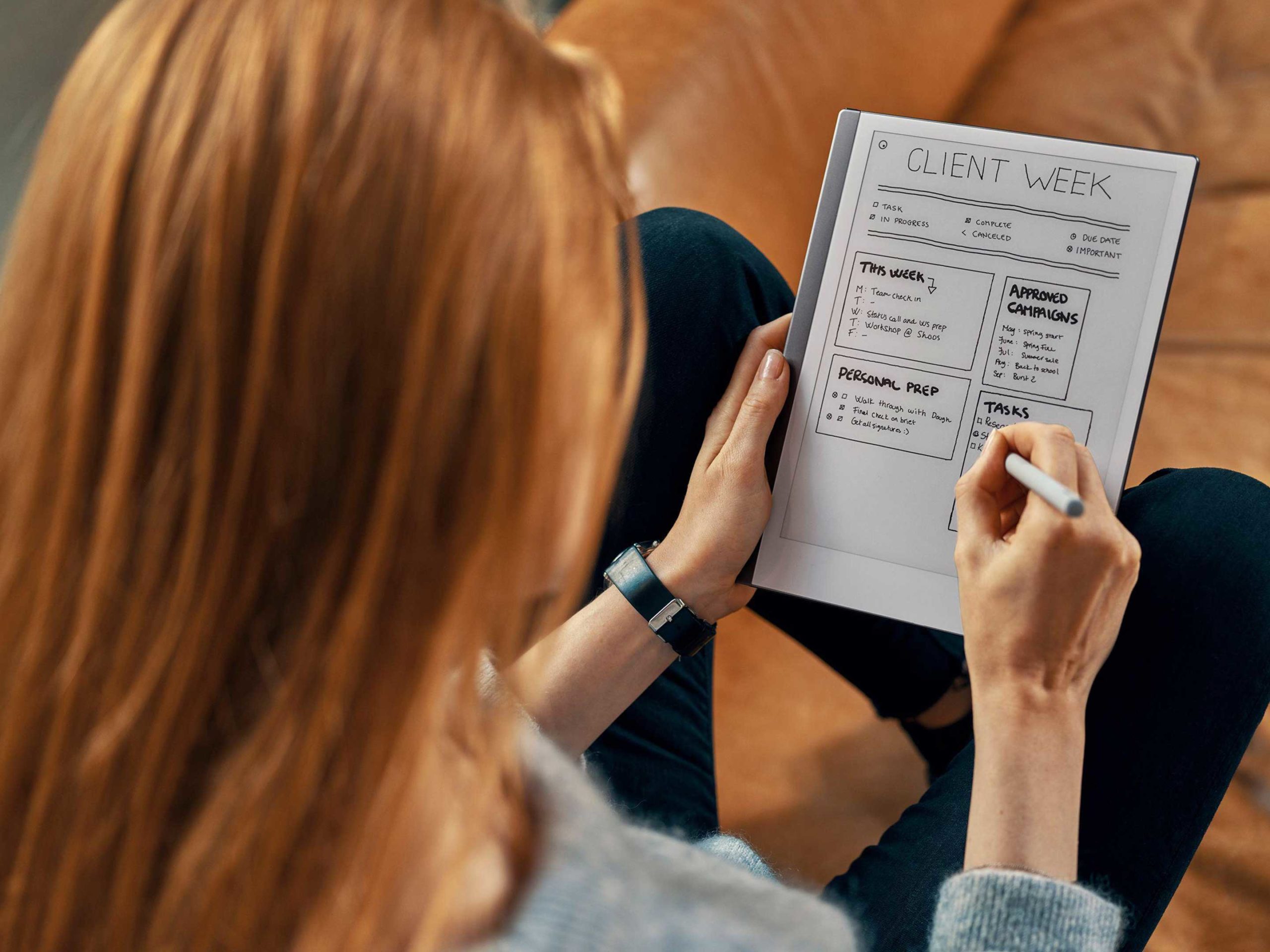 The company isn’t positioning this tablet as a laptop replacement like a regular tablet and instead aims to market it as a companion device. You can even download the notes you take on the tablet onto a mobile device or a computer so you can access them anywhere.

reMarkable’s latest tablet is currently up for pre-order for $599 CAD, with a release date set for this summer. This version comes with a case and a basic stylus that doesn’t feature an eraser.