HBO developing ‘The Last of Us’ TV series with the game’s co-director, ‘Chernobyl’ creator

Hopefully, this doesn't follow the track record of most video game adaptations 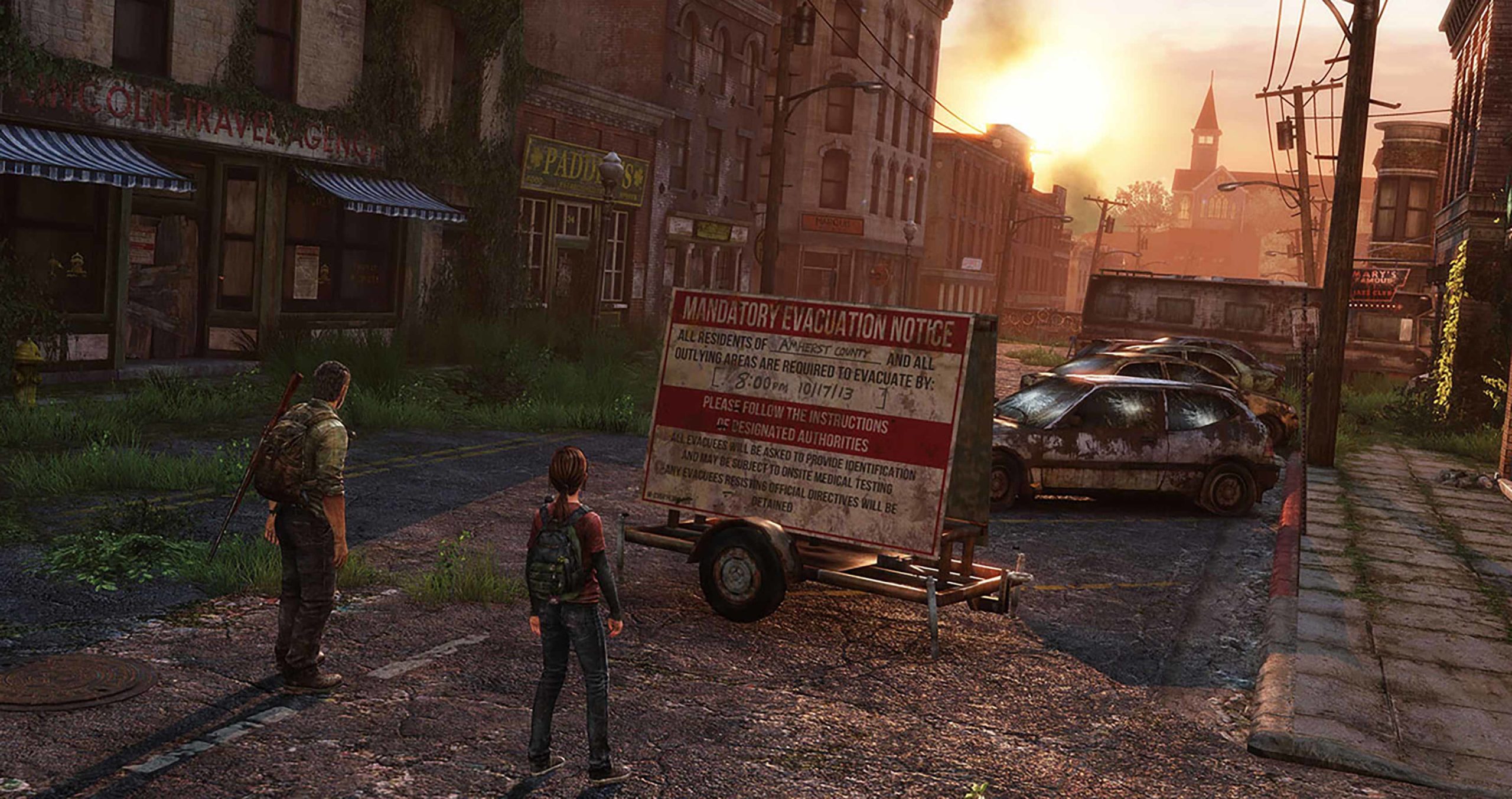 Popular PlayStation 4 game The Last of Us is being adapted into an HBO TV series, the network confirmed exclusively to The Hollywood Reporter.

The Last of Us writer and creative director Neil Druckmann will pen and executive produce the series alongside Craig Mazin, the creator of HBO’s acclaimed Chernobyl drama series. Druckmann’s role in the upcoming series is particularly notable, given that video game adaptations typically don’t involve the original creators in any capacity.

Originally released on the PlayStation 3 in June 2013, The Last of Us is a post-apocalyptic action-adventure game that follows grizzled survivor Joel as he smuggles Ellie — a teenager harbouring a potential cure for a zombie outbreak — across the United States. Following significant critical acclaim and numerous ‘Game of the Year’ accolades, The Last of Us has gone on to sell 17 million copies across both its original PlayStation 3 release and subsequent remastered version on PlayStation 4.

According to The Hollywood Reporter, the HBO series will cover the events of the game, as well as, potentially, its Ellie-focused expansion, Left Behind. Interestingly, the report doesn’t explicitly mention if the HBO series will be live-action or animated, although given HBO’s tendency for acclaimed live-action dramas, it will, presumably, be the former.

It’s also unclear when this series will debut on HBO. However, since HBO has an exclusive content deal with Bell, it’s likely that the series will stream in Canada on the media giant’s Crave service when it eventually premieres.

In addition to the HBO series, Druckmann is hard at work on completing The Last of Us Part II, the direct follow-up to the original game. Set five years after the events of the first game, Part II follows Ellie as she comes into conflict with a mysterious cult. The Last of Us Part II is set to launch exclusively on PlayStation 4 on May 29th, 2020.