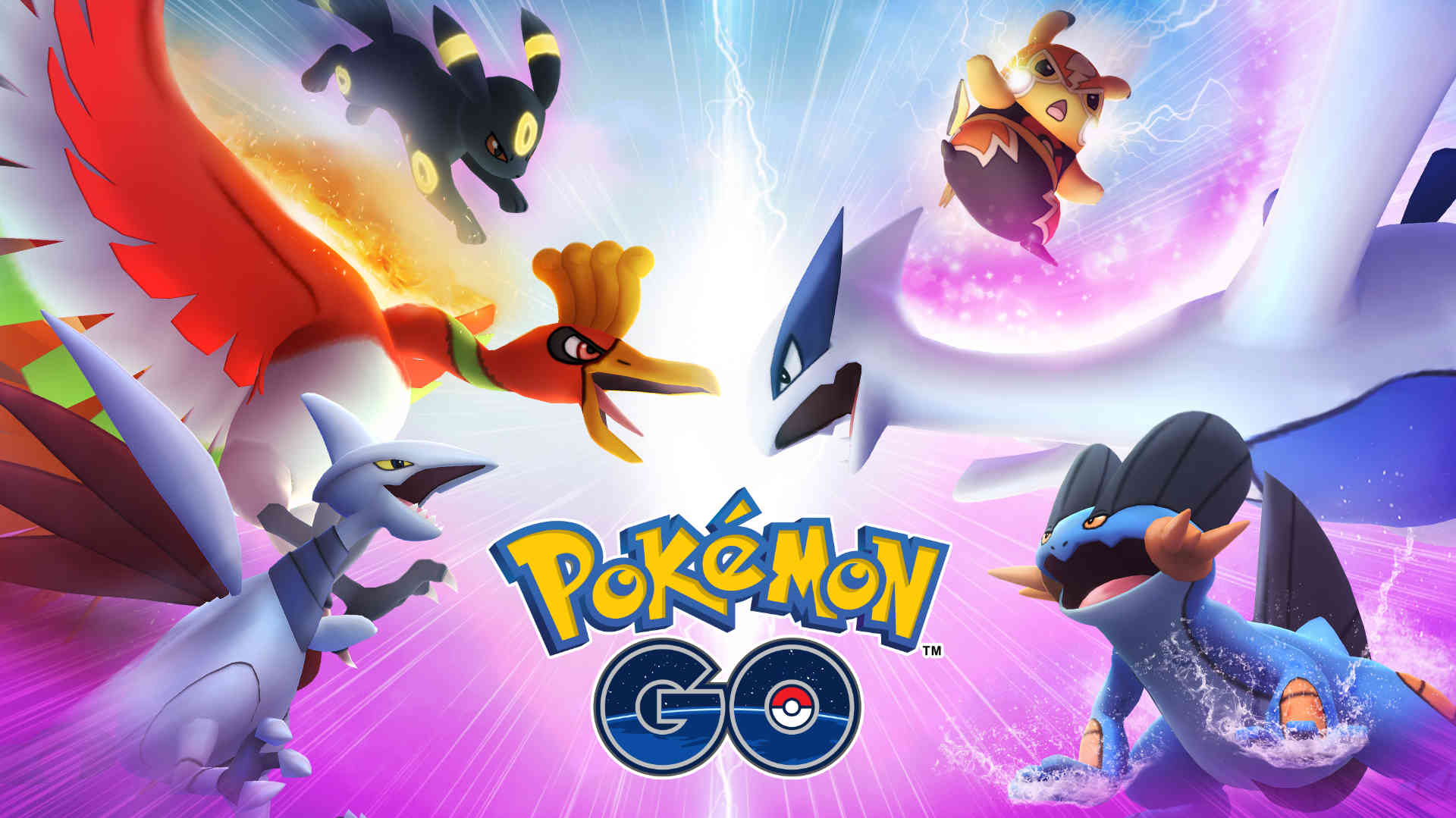 The first season of Pokémon Go’s ‘Go Battle League’ is going to kick off on Friday the 13th at 1pm PT/4pm ET.

Up until then, the game will continue with its pre-season, but all league tiers will be unlocked. This means you can play in either the Great League, Ultra League or the Master League.

Before we dive into the changes coming to the game leading up to and alongside season one’s launch, I want to refresh everyone’s memory on how the league operates. In the arena, the game rotates through the three leagues during a season, with each league lasting for two weeks. Players need to win each league also to win the season. The higher your rank at the end of the season, the better the prizes you’ll win.

To gain entry to the season, players will need to walk 5km as the entry fee. This only allows you to play five matches, but you can do it up to five times a day to play a total of 25 games. You can also pay with in-game currency to circumvent the 5km walking fee. ‘Premium Raid Passes’ have been renamed to ‘Premium Battle Passes.’ These allow players to enter the Premium battle track that features a higher tier of rewards than regular battles.

Reaching rank 10 will also reward the play with some avatar items based on a Hoenn region character named Steven.

The company is also boosting the amount of Stardust players will get from winning battles.

The most enticing reward is a new form of TM called an ‘Elite Charged TM.’ This new move learning tool will allow the player to select a move for their Pokémon to learn from its move pool. This even includes moves that were learned through special events like a Community Day. You only get this reward if you reach rank seven or higher. There will be ‘Elite Fast TMs’ as well, but this season only nets players the Charge Move version.

Season 2 begins Friday, May 1, 2020, at 1pm PT/4 pm ET. All of that said, Niantic’s blog post mentions that these dates might change before the official season launch.

Two events are leading up to season one.

The first even runs from March 10th to 12th and changes up some of the Pokémon who appear in raids.

Following that on March 13th, powerful Pokémon for battling will appear in raids and fighting types will appear in the game more. This event lasts right until March 16th at 10am your local time and also includes bonus Stardust from the Go Battle League. You’ll also be able to enter the league seven times a day instead of five letting your play for a bit longer.