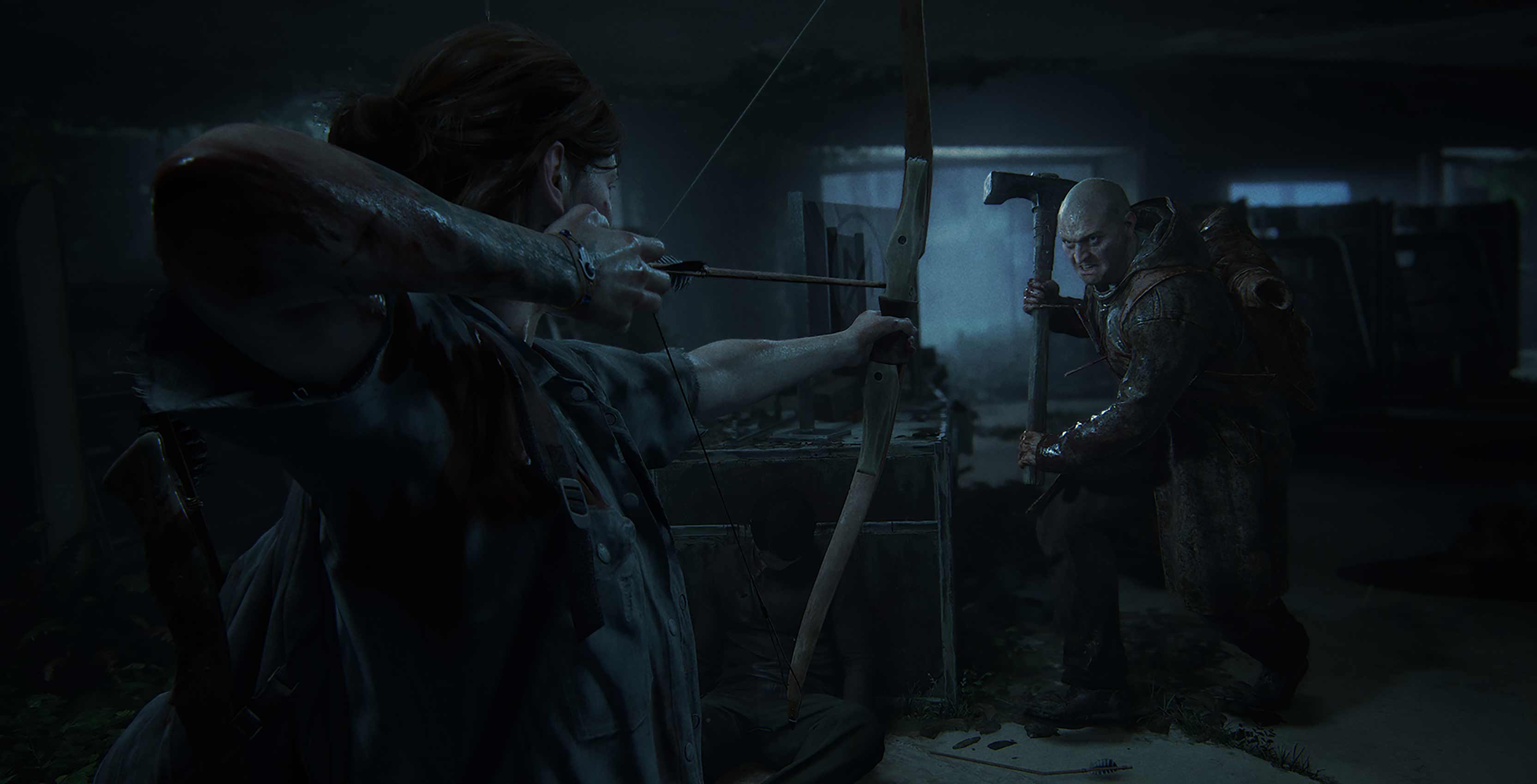 Sony has confirmed that its upcoming PlayStation 4 exclusive The Last of Us Part II has been delayed until May 29th, 2020.

Last month, a February 21st release date was revealed alongside a media preview event hosted by Sony-owned developer Naughty Dog. Kotaku first reported on the delay, with Sony officially confirming it shortly after.

In a post on the PlayStation Blog, Neil Druckmann, the game’s creative director and co-writer, explained that the post-apocalyptic adventure game needed more time to finish.

“It was during the last few weeks, as we were closing out sections of the game, that we realized we simply didn’t have enough time to bring the entire game up to a level of polish we would call Naughty Dog quality,” wrote Druckmann.

“At this point we were faced with two options: compromise parts of the game or get more time. We went with the latter, and this new release date allows us to finish everything to our level of satisfaction while also reducing stress on the team.”

The Last of Us Part II is poised to become one of the PlayStation 4’s biggest games. The first game launched in June 2013 on the PlayStation 3, with a remastered version hitting the PlayStation 4 the following summer. Altogether, the game has sold more than 17 million copies and garnered numerous awards.

The sequel takes place five years after the original and follows returning protagonist Ellie as she travels across America on a violent quest for vengeance.