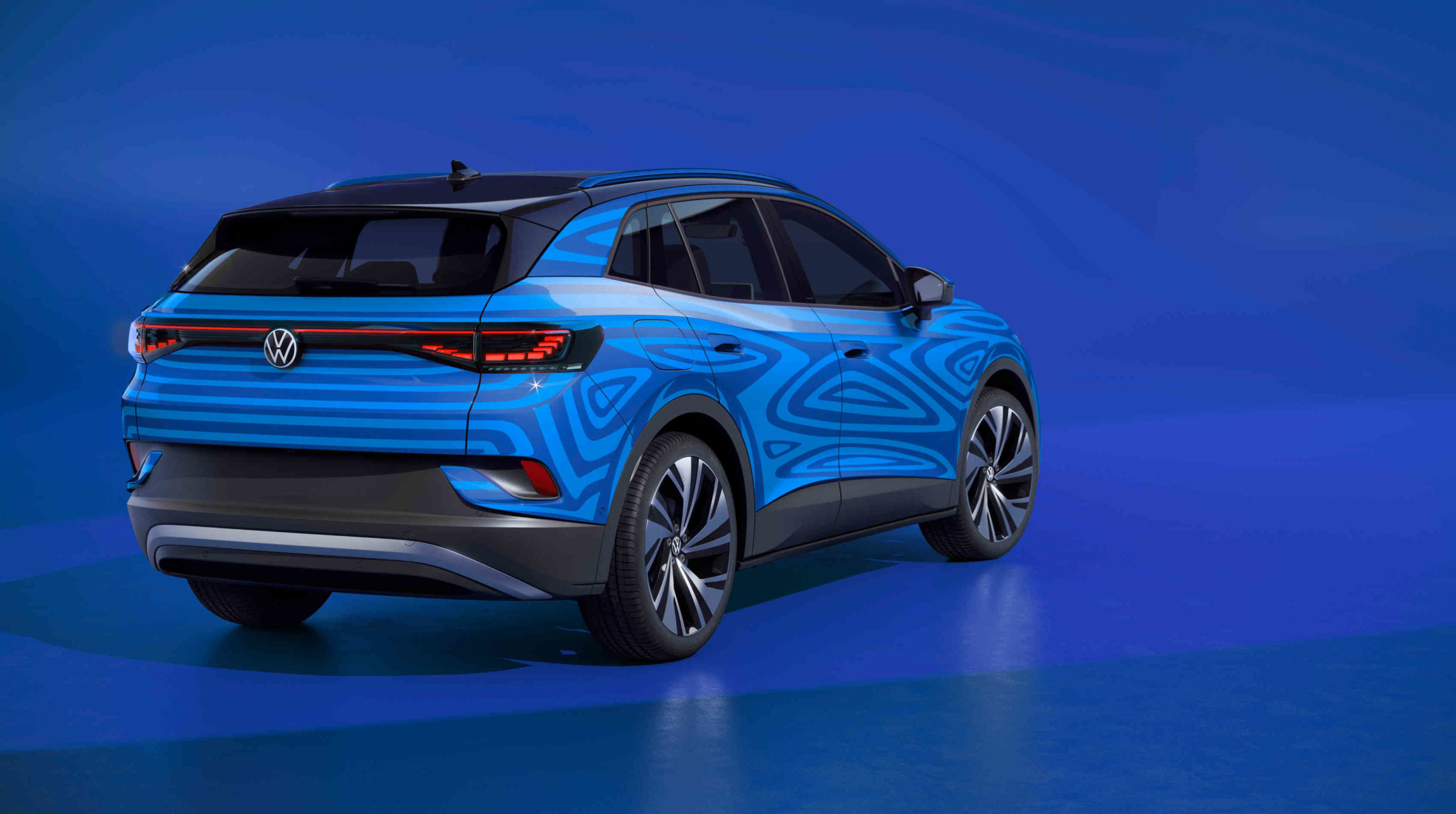 Volkswagen’s first all-electric crossover is the ID.4, a slight redesign on the ID.Crozz concept car the company has been showing off for the past few years, is coming to Canada next year.

This will be the second in a long line of electric Volkswagen vehicles to hit the market after last year’s European exclusive ID.3 that released last year.

Like the ID.3, this vehicle is built on the company’s MEB platform. You can learn about the MEB platform and see pictures of the ID. Crozz in our prior reporting.

The ID.4 crossover hits the streets in the U.S later this year and Canada in 2021. It’s slated to feature a maximum range of roughly 500km, which is in part boosted by the car’s excellent aerodynamics, according to Volkswagen. 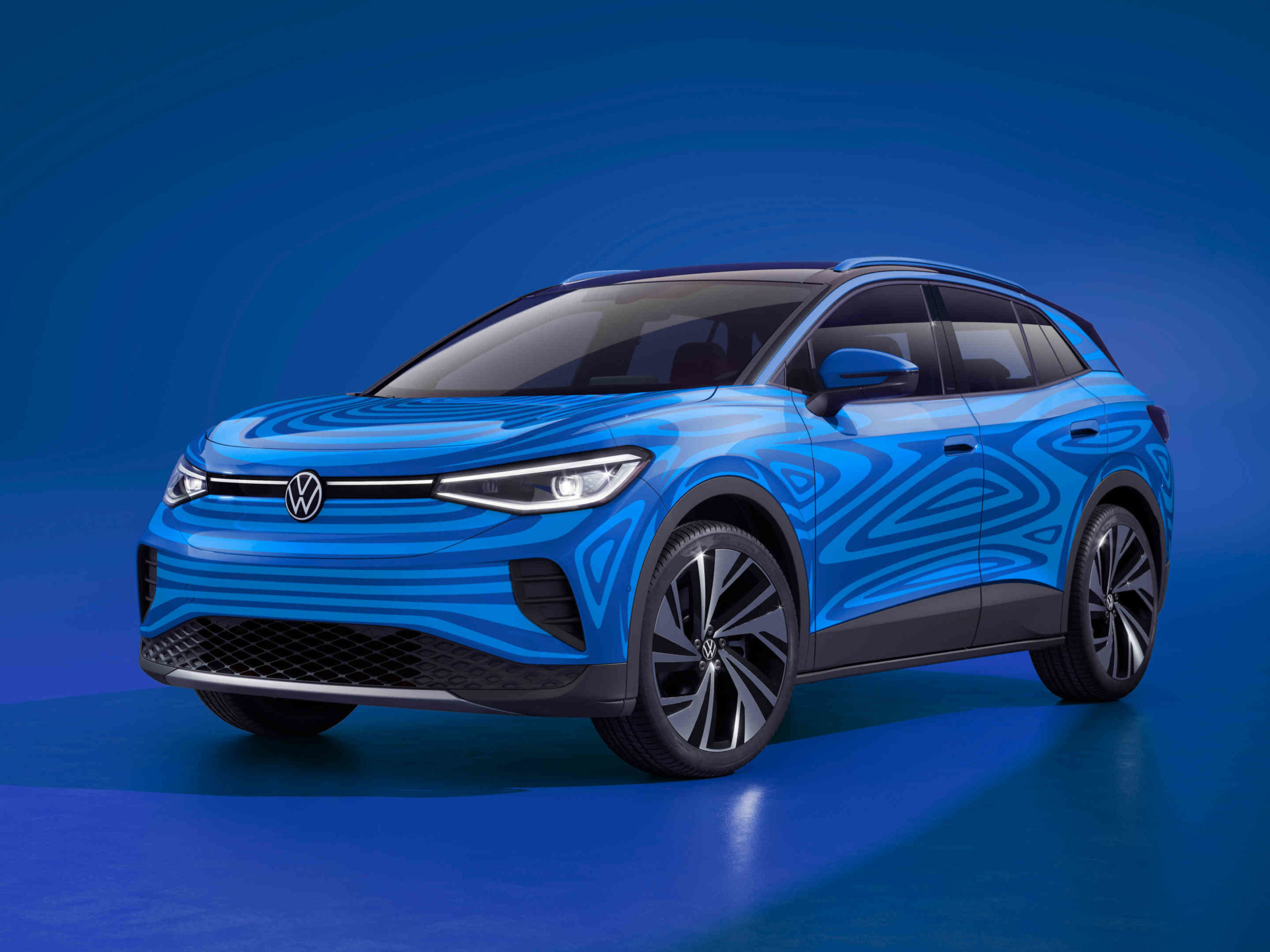 The first version that does launch will be a rear-wheel-drive option, but the German automaker says that it’s planning to release an all-wheel-drive variant later on.

VW says that the car has a short front end with an extended wheelbase, and that this helps provide more room inside the cabin for the passengers.