It seems unlikely that the car is coming to Canada 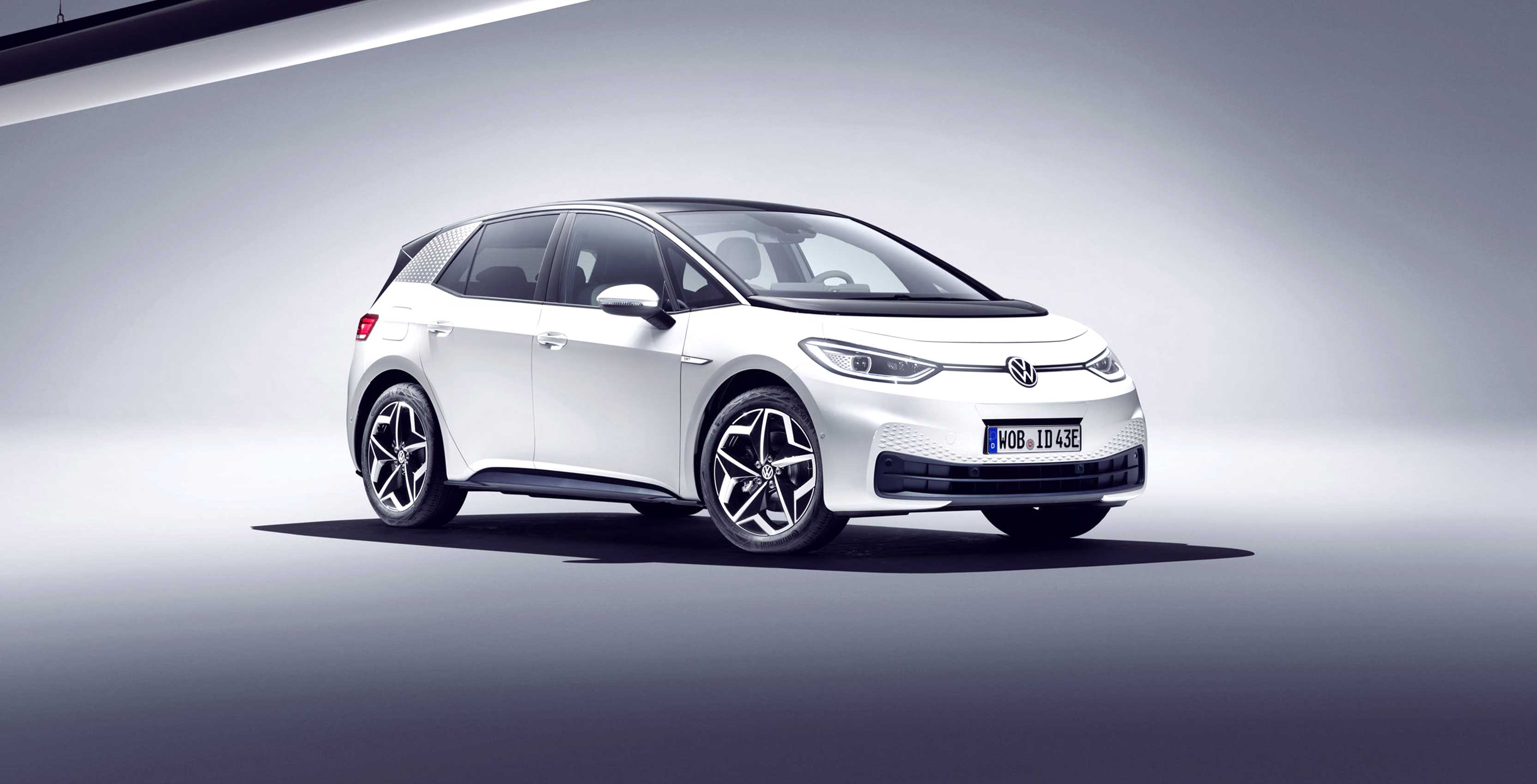 Volkswagen has taken the first major step towards its electric future with the unveiling of the new ID.3 EV.

The car will be the first electric car built on the company’s MEB platform to hit the market for VW. Unfortunately, Volkswagen originally said it’s only going to be released in Europe, since North America is going to get a crossover style vehicle built on the platform.

Although, the press release didn’t mention any specific launch markets.

Still, the ID.3 is an exciting car that will turn a lot of heads. 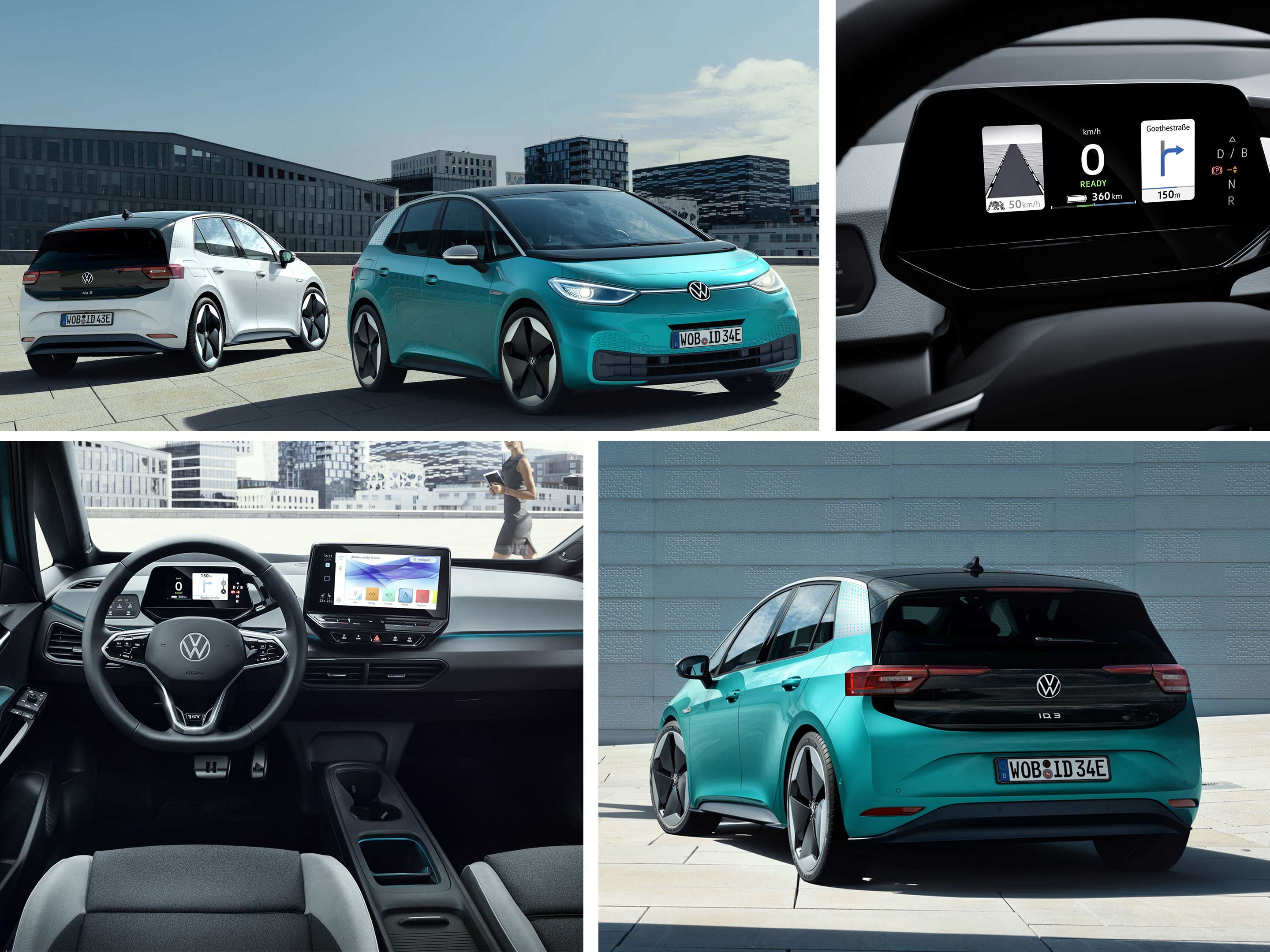 First up it’s going to be on sale with three different range options. The base model has a 330 km range, the next step up can travel 420 km, then the final choice has a 550 km range. VW says you can fast charge with compatible charges up to 290 km in just under 30 minutes. 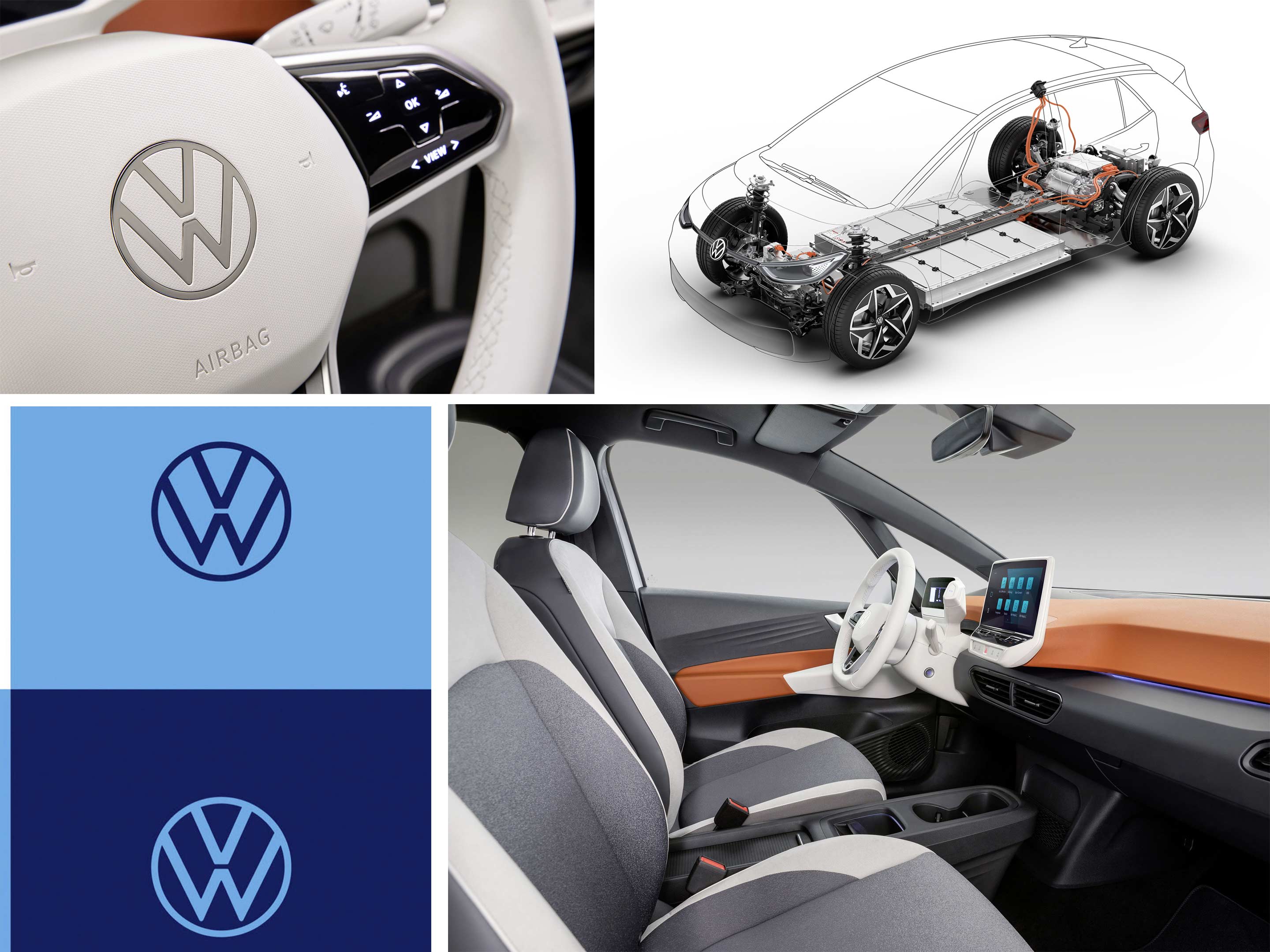 Volkswagen is launching the car with three-tier options which each has more features than the last. You can find out details about it in the company’s press release.

To go along with the ID.3 VW showed off a modern version of its logo that drops the 3D aspects and replaces it with a much cleaner look.