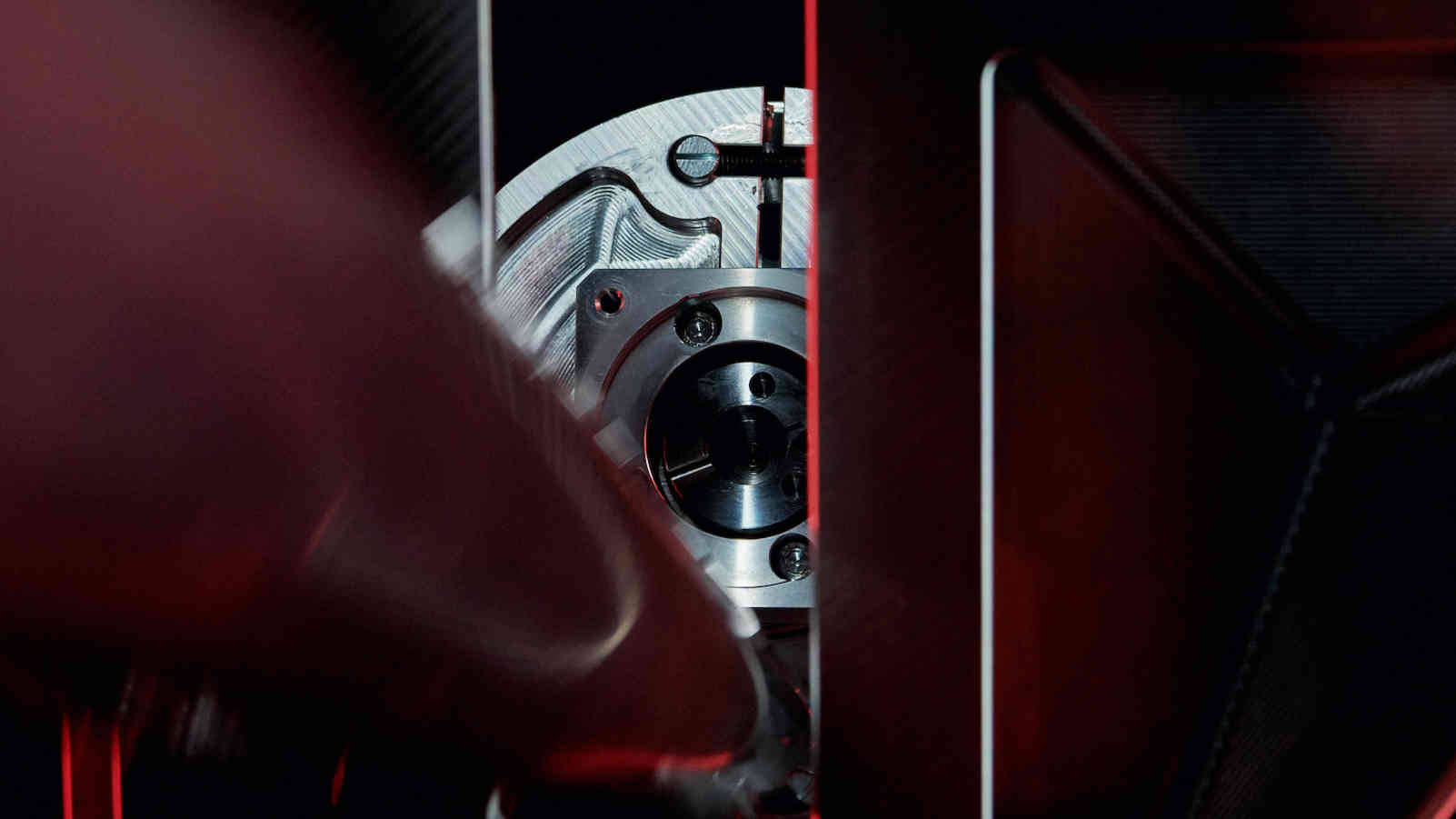 OnePlus is one again teasing something, but this time we have no idea what it might be.

The company has posted a small teaser video to both its UK and Indian Twitter accounts alongside some photos and the clues “snow” and “5G.”

That’s not a lot to go on and I kind of think that the snow clue is a bit of a miss direction. The company often talks about its glass design as a frosted glass option, so perhaps snow will be related to the upcoming device in a roundabout way.

That said, maybe it’s a weird 5G-enabled action camera that people can use while skiing. Other theories suggest that the company is working on some smartwatch or fitness tracker. These ideas make a little more sense since tech companies often make smartwatches to complement their phones.

That said, the company did say that it’s not a commercial product, so maybe it’s working on a new production method or another concept device like the phone it showed off at CES.

OnePlus also teased us a weird blueprint design a few days ago, so this could be related to that as well. Ideally, when the company announces whatever it’s hiding tomorrow, it will also share some more information regarding the upcoming OnePlus 8 series of devices.