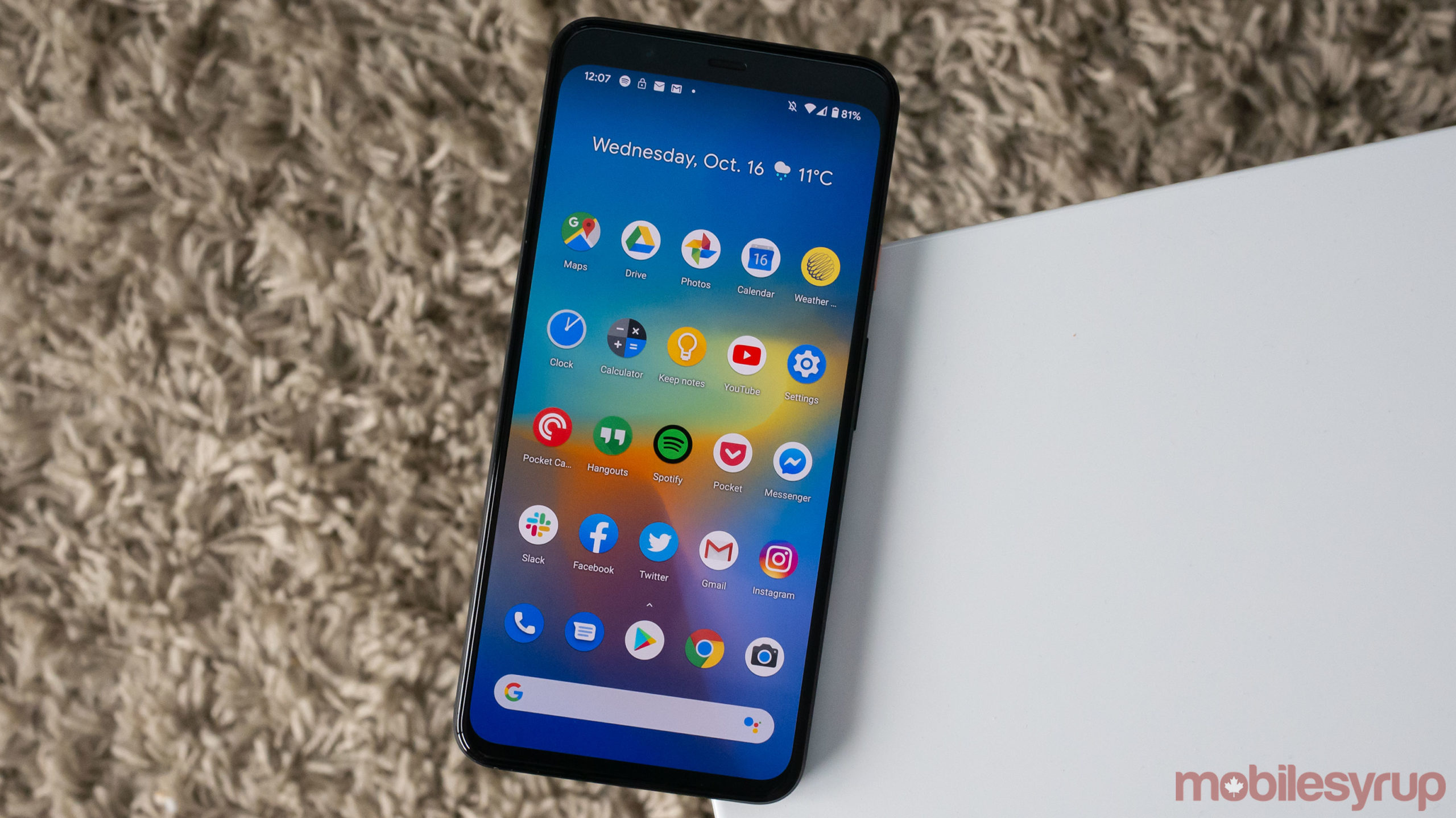 Last night I put my iPhone 11 Pro Max on my nightstand charging pad only take wake up this morning to find that the device didn’t charge.

It turned out that I accidentally placed the smartphone to one side of the stand, instead of directly in the centre of the pad. I’ve encountered this problem several times with various Android devices as well over the past few years.

If you’re a Pixel 4 owner, this could soon be an issue of the past. First reported by Android Police, with Android 11, the Pixel 4 and 4 XL now display a message when the smartphone is misaligned on a Qi charging pad.

‘Jotafett,’ the Reddit user that first uncovered the feature, found that it only works with Google’s Pixel 4. Android Police wasn’t able to replicate the notification with a Pixel 3, backing up this claim.

As it stands right now, it’s unclear how the smartphone detects that it’s misaligned. The phone is likely able to detect that it’s receiving some amount of power, but that it’s low and not enough to charge the device.

The notification shows up at the bottom of the phone’s ambient display where the battery percentage is typically located. It’s unclear if this feature will be available to third-party Android device manufacturers or if it’s exclusive to the Pixel 4.