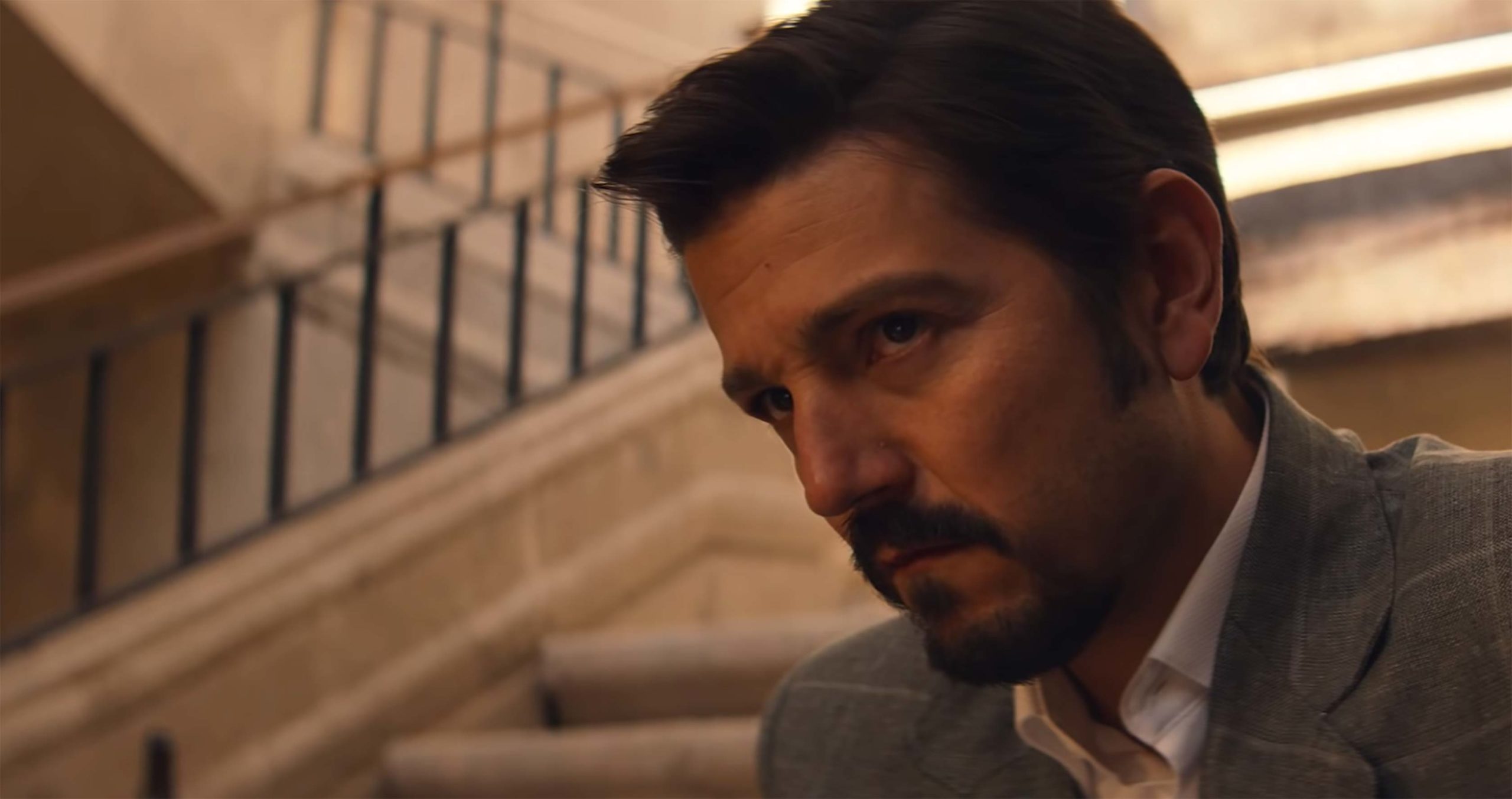 After learning that their grandmother only has a short time left to live, Billi and her family try to spend time with her while keeping her diagnosis a secret.

The Farewell was written and directed by Lulu Wang (Posthumous) and stars Awkwafina (Crazy Rich Asians), Tzi Ma (Man in the High Castle), Diana Lin (The Family Law) and Zhao Shu-zen (The Story of Ming Lan).

Through archival footage and new interviews, this docuseries takes a look at the history of the LGBTQ movement on TV.

Stream Visible: Out on Television here.

An Apple TV+ subscription costs $5.99/month in Canada. Find out what’s coming to the service in the first half of 2020 here.

Toronto comedian Aisha Brown riffs on everything from clinical depression and racism to Donald Trump and her boyfriend’s penis.

A young film school student struggles in a relationship with an older man who encourages her ambition.

The Souvenir was written and directed by Joanna Hogg (Unrelated) and stars Honor Swinton Burke (I Am Love), Tom Burke (The Musketeers) and Tilda Swinton (Michael Clayton).

It’s worth noting that a sequel is currently in production.

Hosted by Nick and Vanessa Lachey, this reality show follows a group of single men and women who try to find love and eventually get married — all without meeting in person.

Félix struggles to maintain control of the cocaine trade amidst the DEA’s investigations and conflict within his own organization.

Based on Aardman’s claymation Shaun the Sheep series, Farmageddon follows Shaun and the flock as they try to bring a powerful alien back home while evading the Ministry for Alien Detection.

To All the Boys: P.S. I Still Love You [Netflix Original]

The film is based on Jenny Han’s 2015 novel P.S. I Still Love You, directed by Michael Fimognari (Doctor Sleep) and stars Lana Condor (Deadly Class), Noah Centineo (The Fosters) and Jordan Fisher (The Secret Life of the American Teenager).

Stream To All the Boys: P.S. I Still Love You here.

What are you planning to stream? If you’re in British Columbia, Alberta, Ontario, New Brunswick or Saskatchewan, have a happy Family Day!