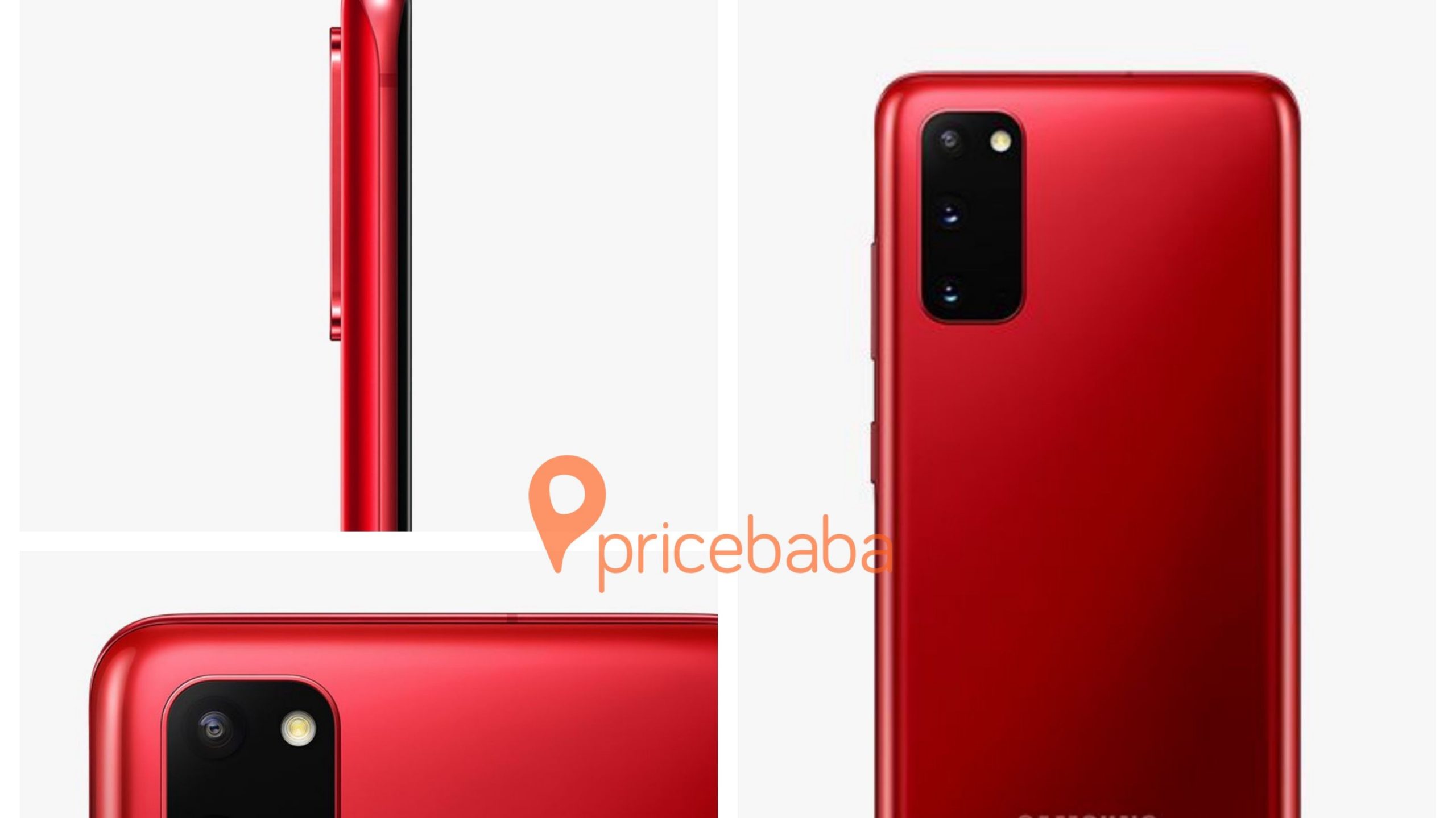 Samsung recently unveiled its new Galaxy S20 series, including the S20, S20+ and S20 Ultra, and now leaked renders suggest that the smartphones will launch in a red colour.

The official colours announced during Samsung’s recent keynote include ‘Cosmic Black,’ ‘Cosmic Grey,’ ‘Cloud Blue’ and ‘Cloud Pink,’ though pink is not coming to Canada. Leaked images obtained by PriceBaba suggest that Samsung might add another colour to the lineup.

As of now, there isn’t any information about which countries will be getting the red variant. However, some users on Twitter have said that the red S20 lineup is available in their countries.

We have both S20 and S20+ in red colours here in Russia pic.twitter.com/8Eck7pdNTo

This is official, the Korean website had it on there Tuesday. They removed it for some reason. pic.twitter.com/PF9agUt6cZ

As of now, there isn’t any word on whether a red Galaxy S20 lineup will be coming to Canada.

The S20, S20+ and S20 Ultra will launch at retail on March 6th. You can learn about Canadian pricing and availability here.