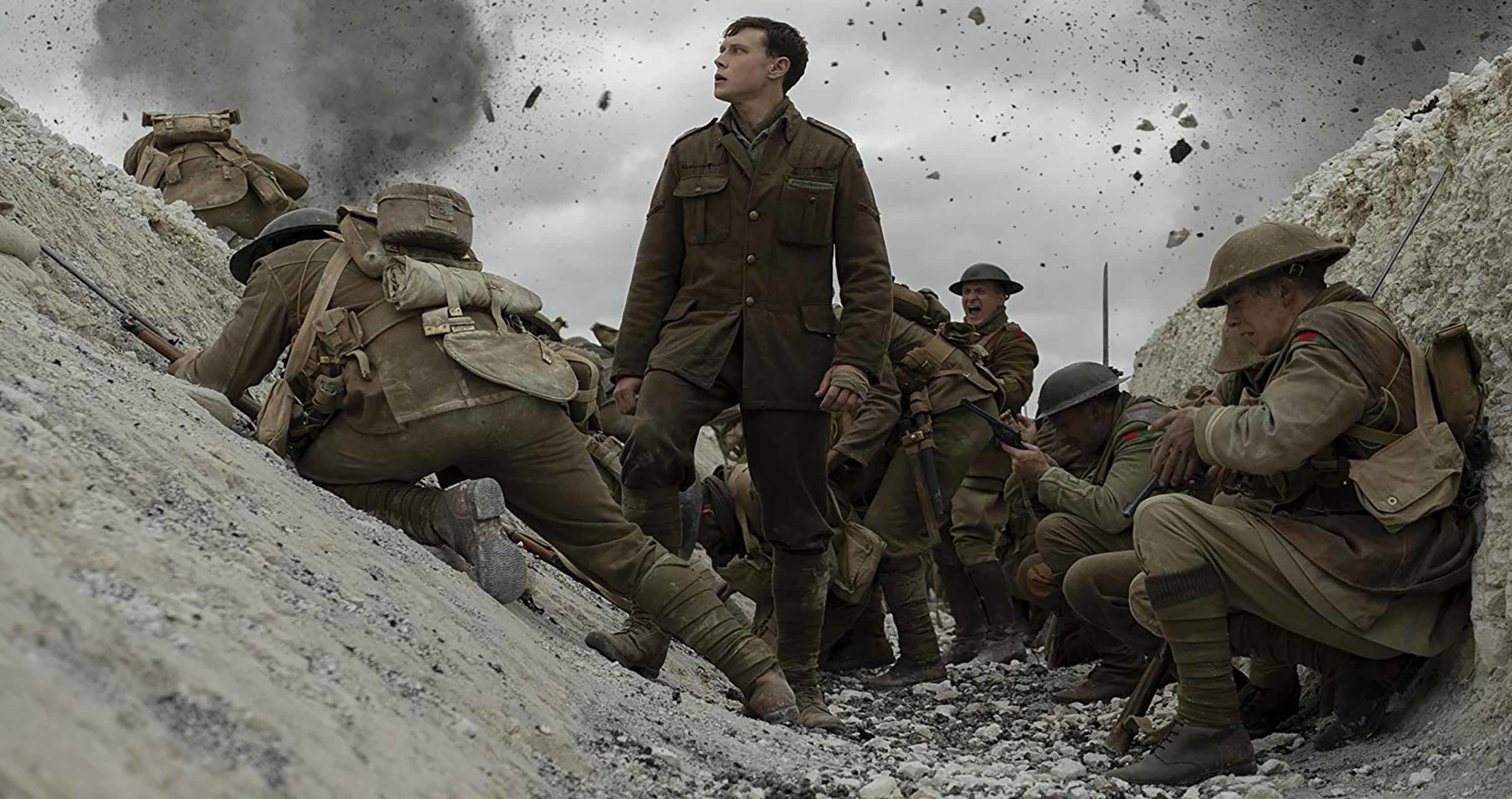 The biggest night in film is happening this weekend.

On Sunday, February 9th at 8pm ET, the 92nd Academy Awards will take place in Hollywood.

As in previous years, there are a few ways Canadians can tune in.

Once again, Bell Media has secured the exclusive TV broadcasting rights to the Oscars. This means that you can watch the ceremony on Bell’s CTV network, as well CTV.ca and even through the CTV app on Android and iOS. For more tech-related options, you can use Google Search and Assistant to find out nominees, predictions, top searches and more.

On that note, here are the nine nominees for Best Picture:

Find out where to stream these movies in Canada here.

It’s worth noting that there are a few Canadian nominees. Notably, Aylmer, Quebec’s Dean DeBlois co-wrote and directed How to Train Your Dragon: Hidden World, which has been nominated for Best Animated Film. Montreal native Jay Baruchel also voices main character Hiccup.

Outside of Canada, Netflix has made waves for being nominated 24 times — more than any other studio, and a significant moment for streaming services in general. In particular, the company has two contenders in the coveted Best Picture race: The Irishman and Marriage Story.

The full list of this year’s Oscar nominees can be found here.

Finally, it should be noted that the Oscars will go without a host for the second year in a row. Instead, the show will rely on a star-studded list of presenters, including Tom Hanks (A Beautiful Day in the Neighbourhood), Brie Larson (Captain Marvel), Sigourney Weaver (Alien), late night comedian James Corden, Rami Malek (Bohemian Rhapsody), Ottawa’s Sandra Oh (Killing Eve), Toronto’s Keanu Reeves (John Wick: Chapter Three — Parabellum)

Who are you hoping will win? Let us know in the comments.