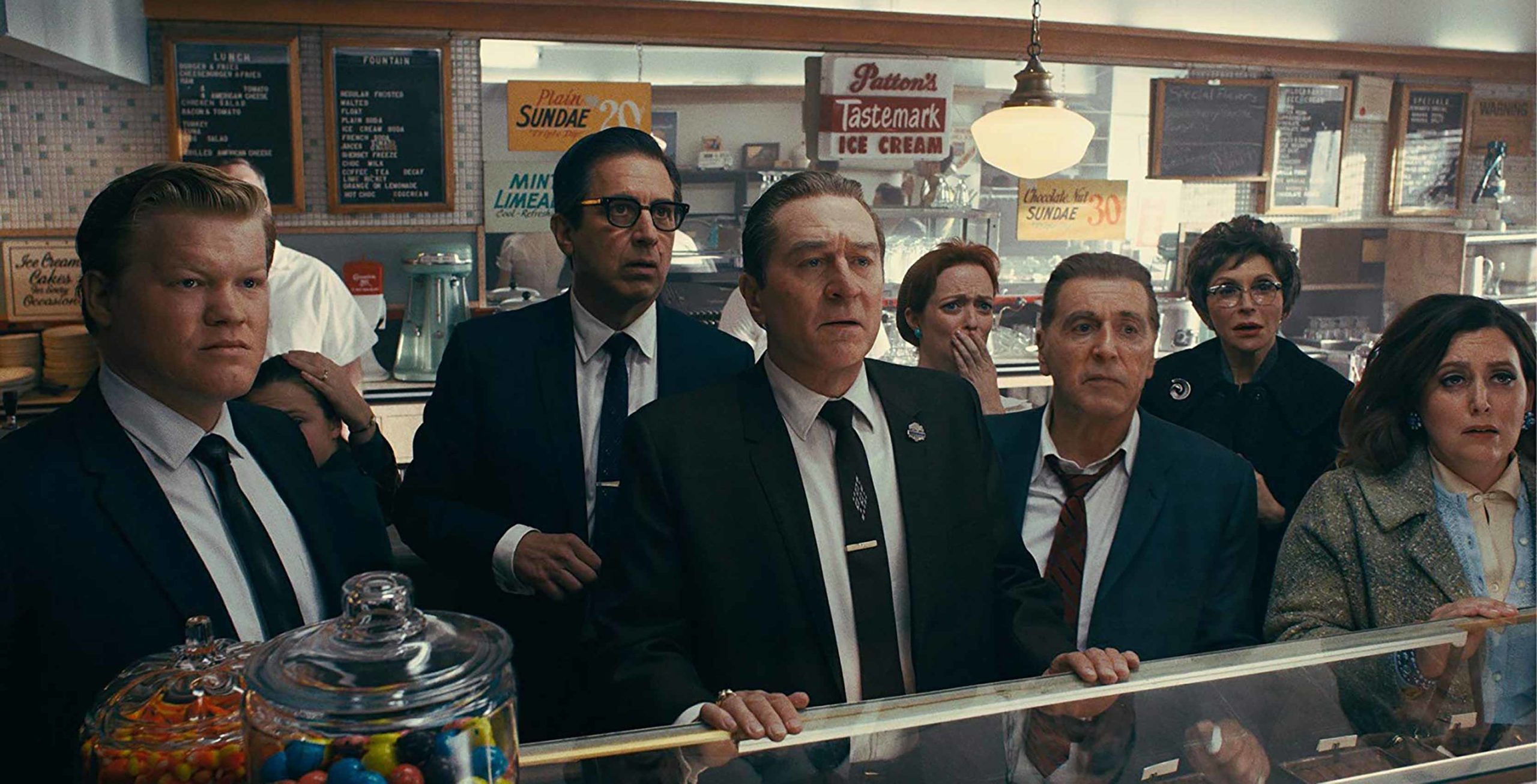 Netflix has received 24 Academy Awards nominations, including two for Best Picture, which is the highest honour in the film industry.

This is more nominations than any other studio received — an Oscar first for a streaming service.

The Irishman and Marriage Story will compete for Best Picture at the awards show, which will take place on February 9th.

In total, The Irishman has been nominated for ten awards. Al Pacino and Joe Pesci have been nominated for Best Actor in a Supporting Role for the movie. It’s also up for awards for Best Director, Best Adapted Screenplay, Best Visual Effects, Film Editing, Best Costume Design, Cinematography and Production Design. Interesting, Robert De Niro did not receive a nomination for his lead performance in the film.

Marriage Story received six nominations including Best Screenplay and Best Score. Adam Driver and Scarlett Johansson have been nominated for Lead Actor and Actress for their roles in Marriage Story.

The streaming service’s documentary American Factory is up for the award for Feature Documentary, and its animated Christmas movie Klaus is up for Best Animated Feature.

Source: The Academy of Motion Picture Arts and Sciences

How to watch the 2020 Oscars in Canada