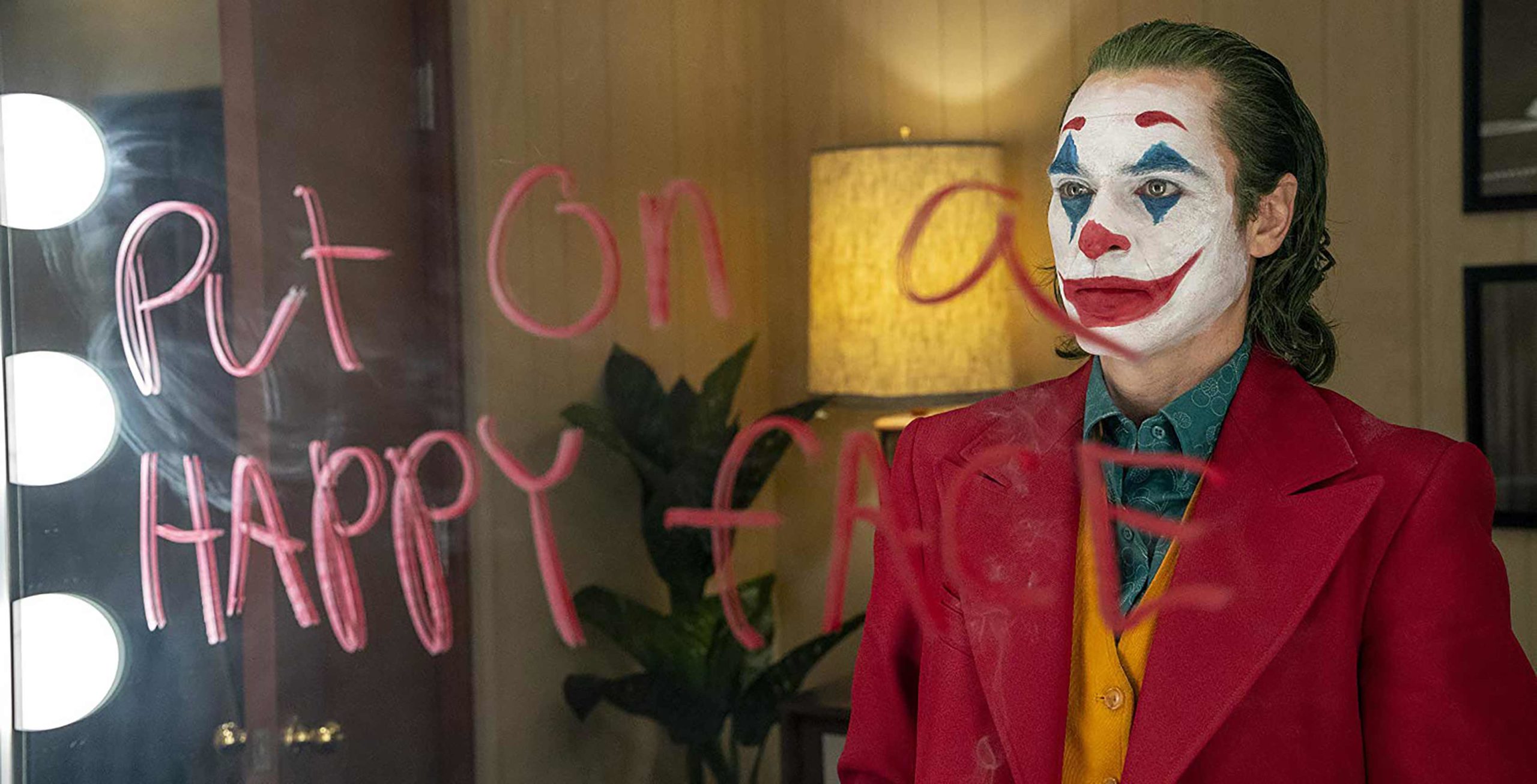 Oscar season has officially begun — the Academy of Motion Picture Arts and Sciences has just announced its latest batch of nominees in the prestigious awards show.

That said, the 92nd annual Academy Awards will take place on February 9th, which gives you some time to catch up on (or revisit) all of the hottest films.

With that in mind, MobileSyrup has rounded up all of the ways that you can currently stream the major nominees in Canada. Notably, Netflix received the most nominations of any other film studio this year.

It’s important to consider that many of these films released late in 2019, meaning that your streaming options are, in some cases, rather limited at the moment. However, this article will be updated closer to the actual ceremony should new information become available.

Now, without further ado, here’s where to stream the nine Best Picture nominees in Canada:

James Mangold’s biographical drama about a team of Ford engineers building a new race car to beat industry titan Ferrari is currently not yet available to stream. However, the film can now be purchased on iTunes and the Google Play Store for $24.99 CAD. Rentals will open on February 11th.

Co-writer/director/star Taika Waititi’s WWII dramedy about a young German who must live with a Jewish girl can’t be streamed in Canada at the moment. You can now purchase the film for $24.99 on iTunes or Google Play, while rentals will become available on February 18th.

For what it’s worth, Jojo Rabbit won the Grolsch People’s Choice Award at the Toronto International Film Festival. Many Grolsch winners, including last year’s Green Book, went on to win Best Picture.

Co-writer/director Todd Phillips’ grounded take on Batman’s arch-nemesis can be rented for $6.99 or bought for $24.99 on iTunes and Google Play.

It’s worth noting that Joker received 11 nominations, more than any other film.

Writer-director Greta Gerwig’s adaptation of Louisa May Alcott’s classic tale of the March sisters only just hit theatres on Christmas Day. Therefore, you’ll have to watch it at Cineplex or your local theatre. Additionally, you can pre-order the movie for $17.99 on Google Play or $19.99 on iTunes. Just know that a release date hasn’t been confirmed.

Writer-director Noah Baumbach’s romantic drama about the coast-to-coast divorce of a married couple is a Netflix Original, like The Irishman. Therefore, you can stream it on Netflix.

Fun fact: Baumbach has a friendly competition going on in the Best Picture race, as Gerwig is his real-life partner.

Co-writer/director Sam Mendes’ one continuous-shot war epic about two young soldiers trying to warn a British army regiment only just opened in theatres on Christmas Day. Find your local Cineplex showtimes here. While it’s unclear when it will become available online, you can pre-order the film on iTunes and Google Play for $24.99.

Once Upon a Time in Hollywood

Writer-director Quentin Tarantino’s love letter to the Hollywood days of old can be rented on Google Play for $4.99 and $6.99 on iTunes, or purchased on either store for $24.99.

Finally, co-writer/director Bong Joon Ho’s genre-bending story about a lower-class South Korean family conning a wealthier family is available for purchase on iTunes for $14.99 or rental for $6.99. On Google Play, you can buy the movie for $12.99 or rent it for $5.99.

The full list of Oscar nominees can be found here.