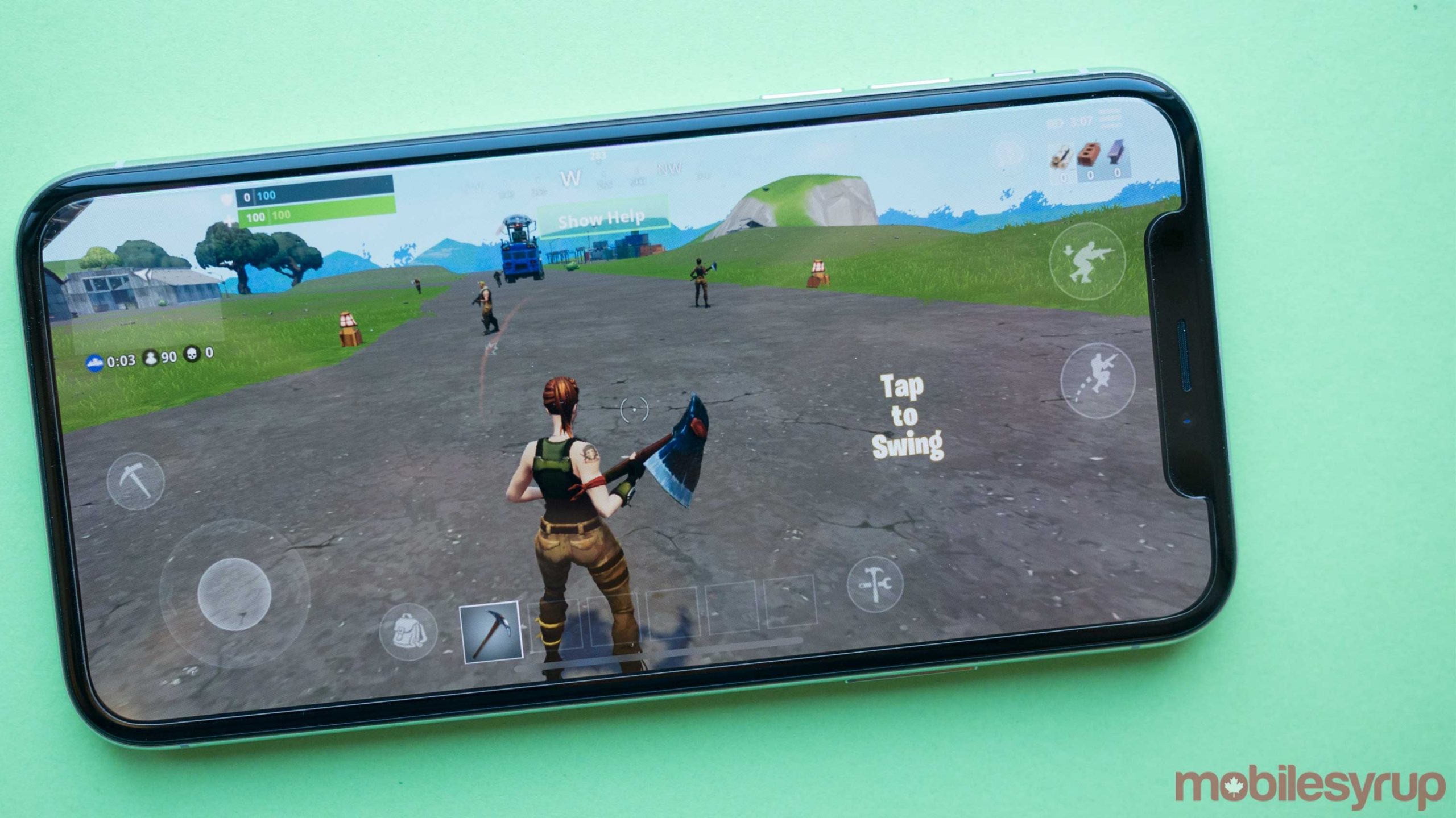 Canada has ranked 25th worldwide in terms of overall mobile gaming experience, according to a new report from OpenSignal.

With a score of 75.8 on a 100.00 scale, Canada made it into the ‘Good’ category. Making it into this category means that most users consider the service acceptable and that the gameplay experience on mobile devices is generally controllable.

“Canada once again is the North American country to beat when it comes to mobile experience, having previously come in top place for Voice App and Video Experience in our reports on these metrics,” the report reads. 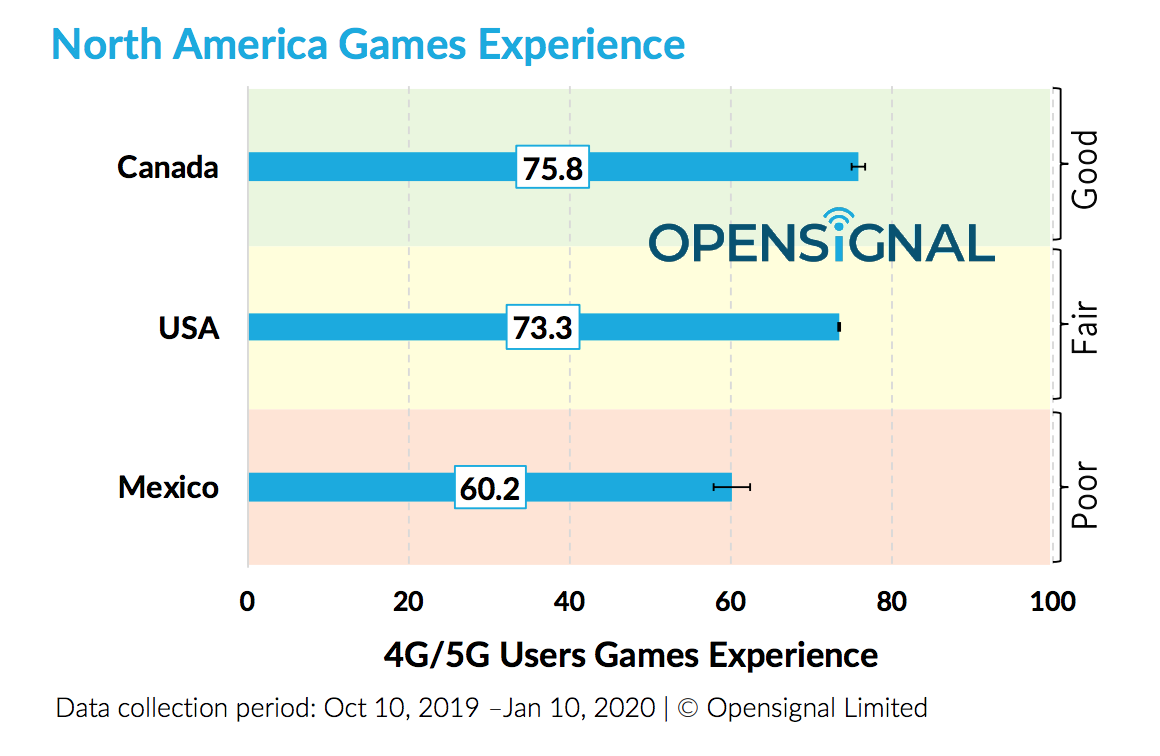 Canada is far ahead of its North American counterparts, as the the United States ranked 35th, and Mexico ranked 61st.

Researchers at OpenSignal furthered their data by testing battle royale games, which are a popular type of multiplayer games including Fortnite, Call of Duty and PlayerUnknown’s Battlegrounds (PUBG).

Canada ranked in 22nd place with a score of 77.6, which once again puts it in the ‘Good’ category. European countries mainly took up the top spots, while the Netherlands ranked first with a score of 85.9. 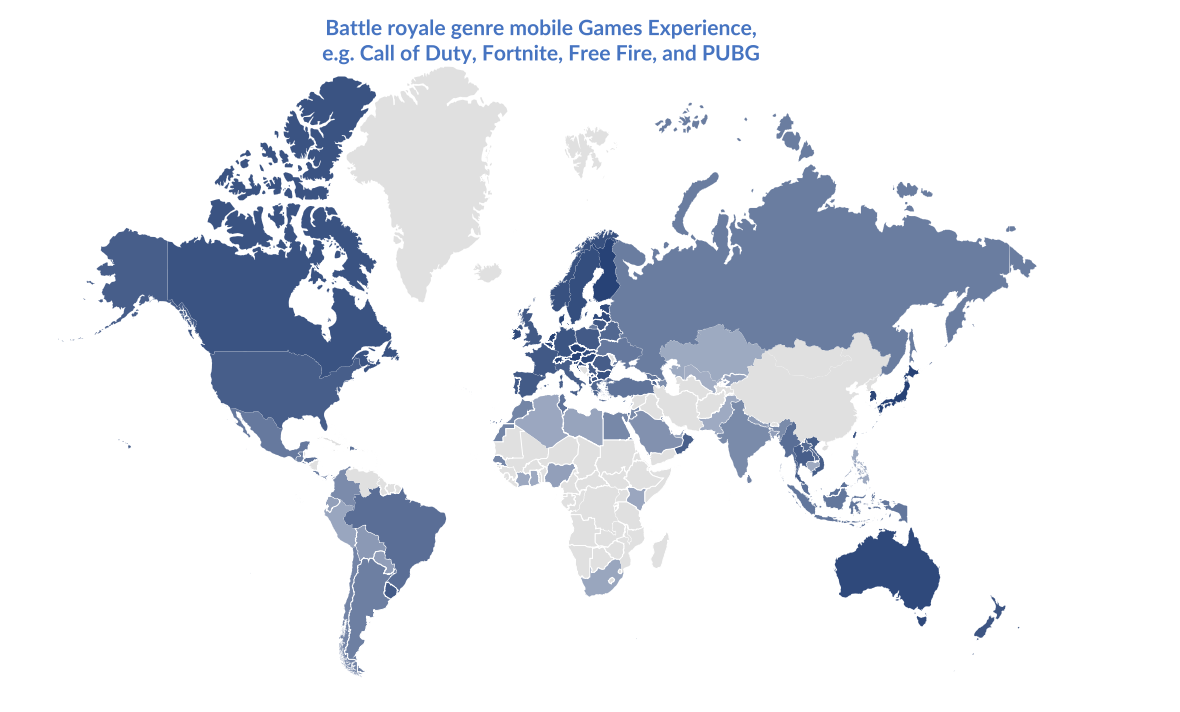 “To win in battle royale games, players typically need a very good mobile network because of the large number of players in the game, the resulting large quantity of time-dependent network traffic, and the precision needed to shoot other players and avoid being shot,” the report reads.

5G and the future of mobile gaming

The report outlines that 5G will bring improved latencies and higher speeds, which will greatly increase the appeal of real-time multiplayer mobile gaming. Further, 5G could also lead to a shift to cloud gaming.

We’ve already seen breakout smartphone multiplayer games become successful on today’s 4G networks. Also, multiplayer PC games such as Minecraft and FIFA are being translated into mobile gaming. The report outlines that this will only improve with 5G.

“The deployment of 5G will improve the responsiveness and reliability of mobile networks which will make the experience of playing mobile multiplayer games even more enjoyable,” the report reads.

Researchers conducted this report by analyzing how multiplayer mobile gaming experience is impacted by mobile network conditions, including latency.

Data for this report was collected between October 2019 and January 2020.