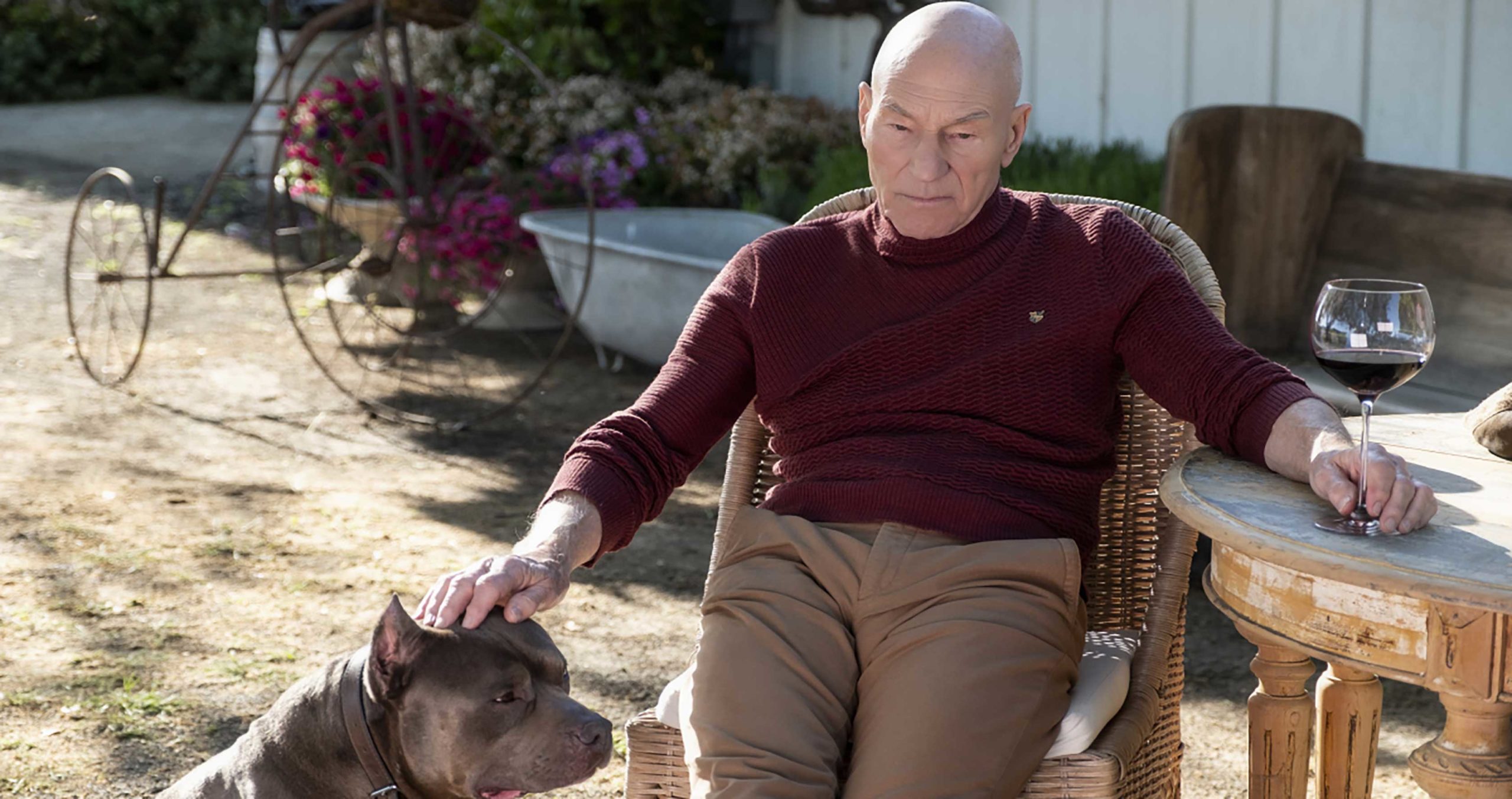 Bell Media has revealed that Star Trek: Picard had the most-streamed debut of any series on its Crave streaming service to date.

Bell is counting total streams of the pilot episode in the week following its January 23rd premiere. New episodes hit Crave every Thursday night. Picard also airs every Thursday on Bell’s CTV Sci-Fi channel, on which t has become the biggest Canadian entertainment specialty broadcast of all time, according to the media giant.

It’s not necessarily surprising that Picard has been a hit. Notably, the series marks the long-awaited return of Patrick Stewart’s Jean-Luc Picard, who hasn’t appeared since 2002’s Star Trek: Nemesis. Further, Picard sees the return of many other familiar faces from The Next Generation, such as Data (Brent Spiner), Seven of Nine (Jeri Ryan), William Riker (Jonathan Frakes) and Deanna Troi (Marina Sirtis).

The series explores the fallout of the death of Data in Nemesis, as well as the destruction of Romulus in J.J. Abrams’ 2009 Star Trek film.

Picard has already been renewed for a second season. In the meantime, the series is available for streaming as part of Crave’s basic $9.99 CAD/month subscription.