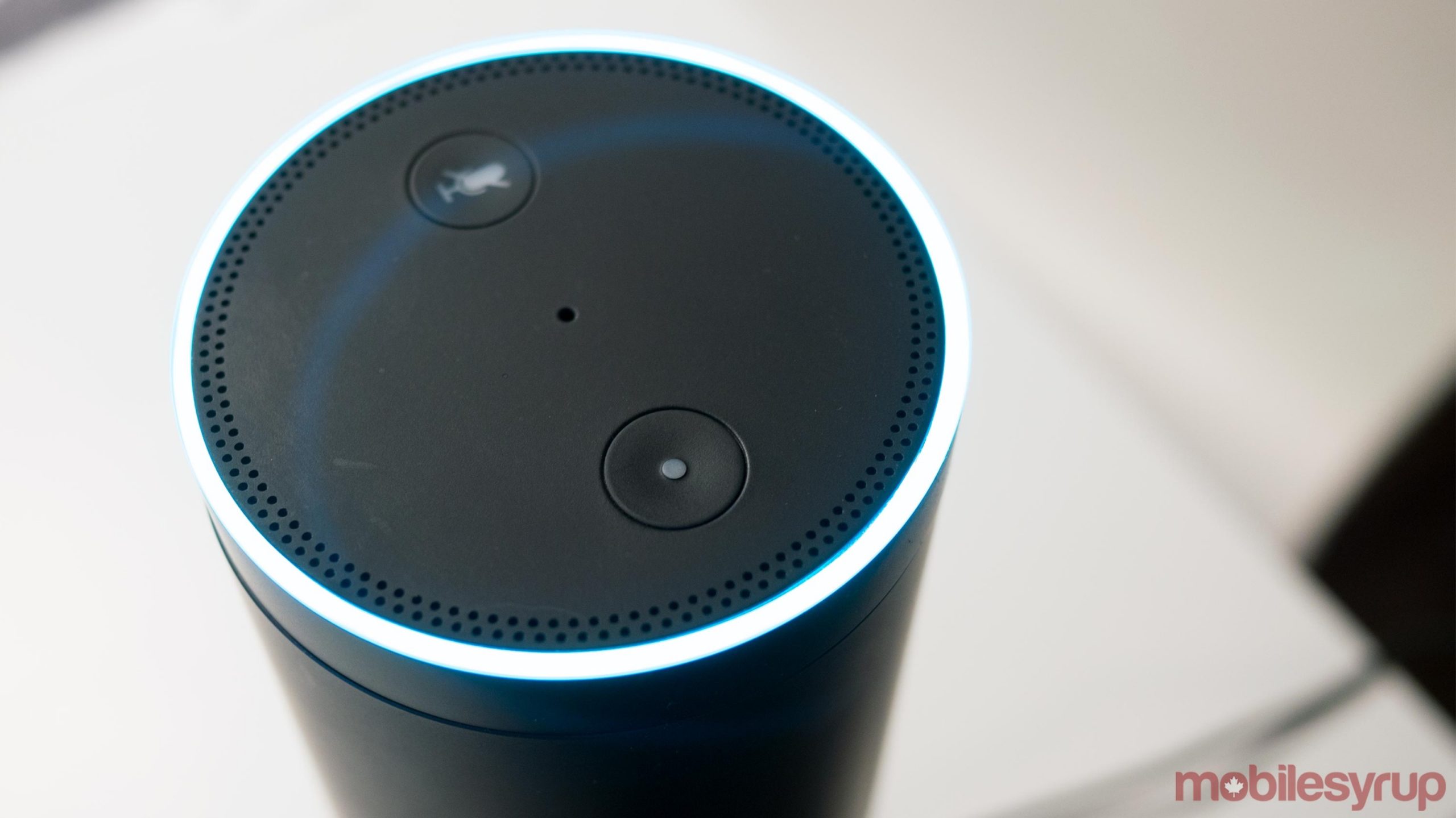 Researchers at the University of Alberta say that virtual assistants aren’t developed enough to assist during a medical emergency.

The study aimed to find out which voice assistant provided the best medical advice. However, it found that all of the assistants currently on the market provided disappointing advice when they are asked for first aid and health information.

Google Home ranked the highest in the study, as it was able to recognize topics with 98 percent accuracy. Alexa came next with 92 percent accuracy. The responses from Cortana and Siri were considered so poor that the researchers could not analyze them.

They concluded that the answers provided by the assistants were considered to have the complexity of a junior or high school level.

“Overall, the device responses were of mixed quality ranging from the provision of factual guideline-based information to no response at all,” the study concluded.

Although they’re helpful for everyday basic tasks, it looks like there’s still a way to go before voice assistants can actually assist during medical emergencies.