The set will take place in Vancouver 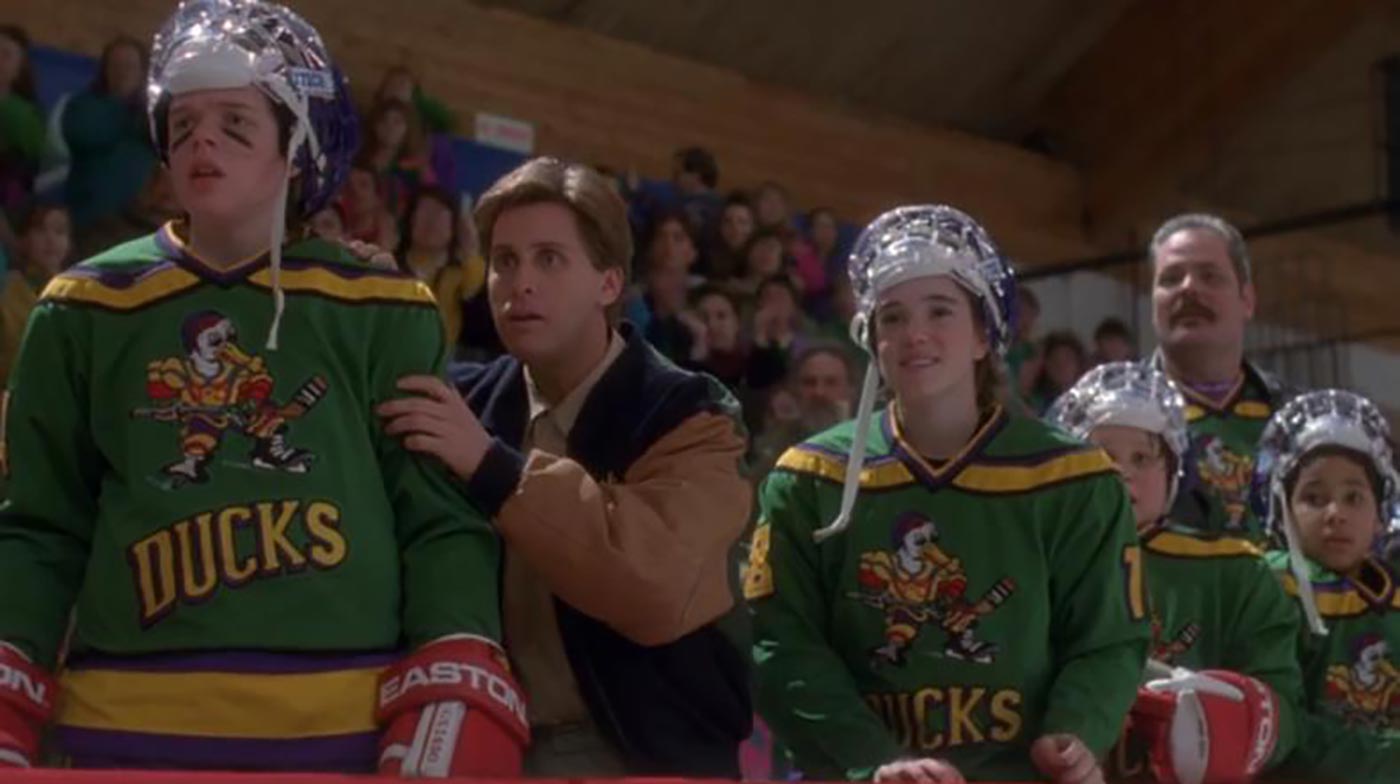 While a revival of The Mighty Ducks series was already rumoured to be coming to the Disney+ streaming service, it’s now being reported that star Emilio Estevez will be making his return as well. This news comes from The Illuminerdi, who exclusively learned the details.

Reportedly, Emilio Estevez will return as coach Gordon Bombay in the ten-episode, half-hour series. Like in the original The Mighty Ducks and its sequel, Estevez will be returning to a starring role.

Additionally, the show is set to start filming this March in Vancouver and will reportedly wrap up in June.

According to The Illuminerdi, the series focuses on a 13-year-old boy that gets kicked off the Mighty Ducks junior division team, so he and his mom start their own team with a place to play and a coach.