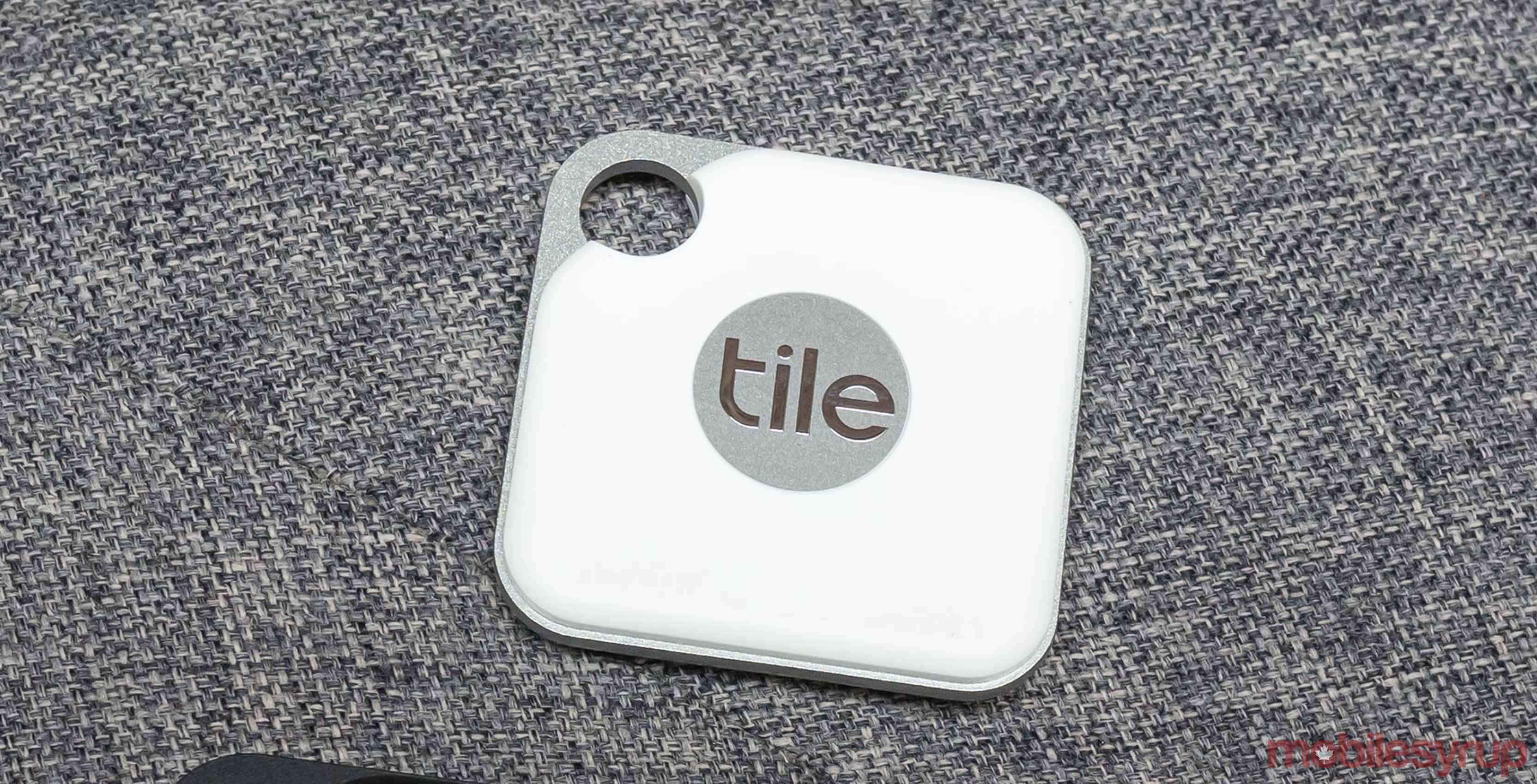 Competition is nearly always good in the tech space.

It prevents big companies from monopolizing the market, which seems to be a sentiment shared by smaller companies like Sonos, Tile, Basecamp and PopSocket.

Last week, a U.S. congressional antitrust committee brought in executives from each of these four companies to explain how big platform monopolies are hurting the rest of the tech ecosystem, reports The Verge.

The ‘Competitors in the Digital Ecosystem’ hearing included testimony from Canadian Patrick Spence, the CEO of Sonos, PopSocket’s founder and CEO David Barnett, the co-founder and CTO of Basecamp Heinemeier Hansson and Tile vice president and general counsel Kirsten Daru.

Sonos recently filed a patent lawsuit against Google, and in this proceeding emphasized the problem with the company’s size and its interest in controlling every market that might touch its central ad business. Sonos also said that Google will even temporarily sell products at a loss.

Basecamp execs said that its competitors were advertising against its search results, meaning that when you searched Basecamp you’d see a list of ads for the company’s competitors before viewing Basecamp.com. Hansson said that Google is more of an ad engine than a search engine, and that the organic search word used doesn’t matter. Further, it stated that because of how much Google controls the search market, there’s really nothing to do about it. If they lose Google, they’ll lose their business. Additionally, it’s the same with Facebook — if a company doesn’t opt for their targeted advertising, they’ll be leaving out a huge market.

PopSocket’s Barnett says that its relationship with Amazon amounted to “bullying with a smile.” Barnett stated that Amazon didn’t really address the flood of counterfeited products, while also lowering the prices on PopSockets. Further, he alleges that Amazon demanded the company pay for the loss and if they didn’t, they’d send products back as “excess inventory” at a cost to PopSockets. Barnett says that other Brick and Mortar stores pull the same tricks, but states that its sales from Walmart are insignificant compared to its Amazon orders.

Lastly, Tile’s Daru told the court how Apple is undercutting the company. Rumours suggest the Cupertino-based company is launching its own Bluetooth tracking tags, and Daru alleges that Apple started using its permissions and security options to make its trackers less usable. Apple moved the Tile support to the bottom of the settings menu and even went so far as to tell users to turn it off in iOS 13. Daru also says that Tiles are prohibited from using the ultra-wideband radios in the iPhone 11 and 11 Pro.

“Apple is acting as a gatekeeper to applications and technologies in a way that favours its own interests,” said Daru during the hearing. “You might be the best soccer team, but you’re playing against a team that owns the stadium, the ball, and the league, and can change the rules when it wants.”

It’s unclear exactly what the committee will decide to do, but Daru says that “ultimately the future of competition in the United States depends on this.”

All members will have five legislative days to add any written questions they might have for the execs or materials to add under record.

Source: Competitors in the Digital Ecosystem, The Verge