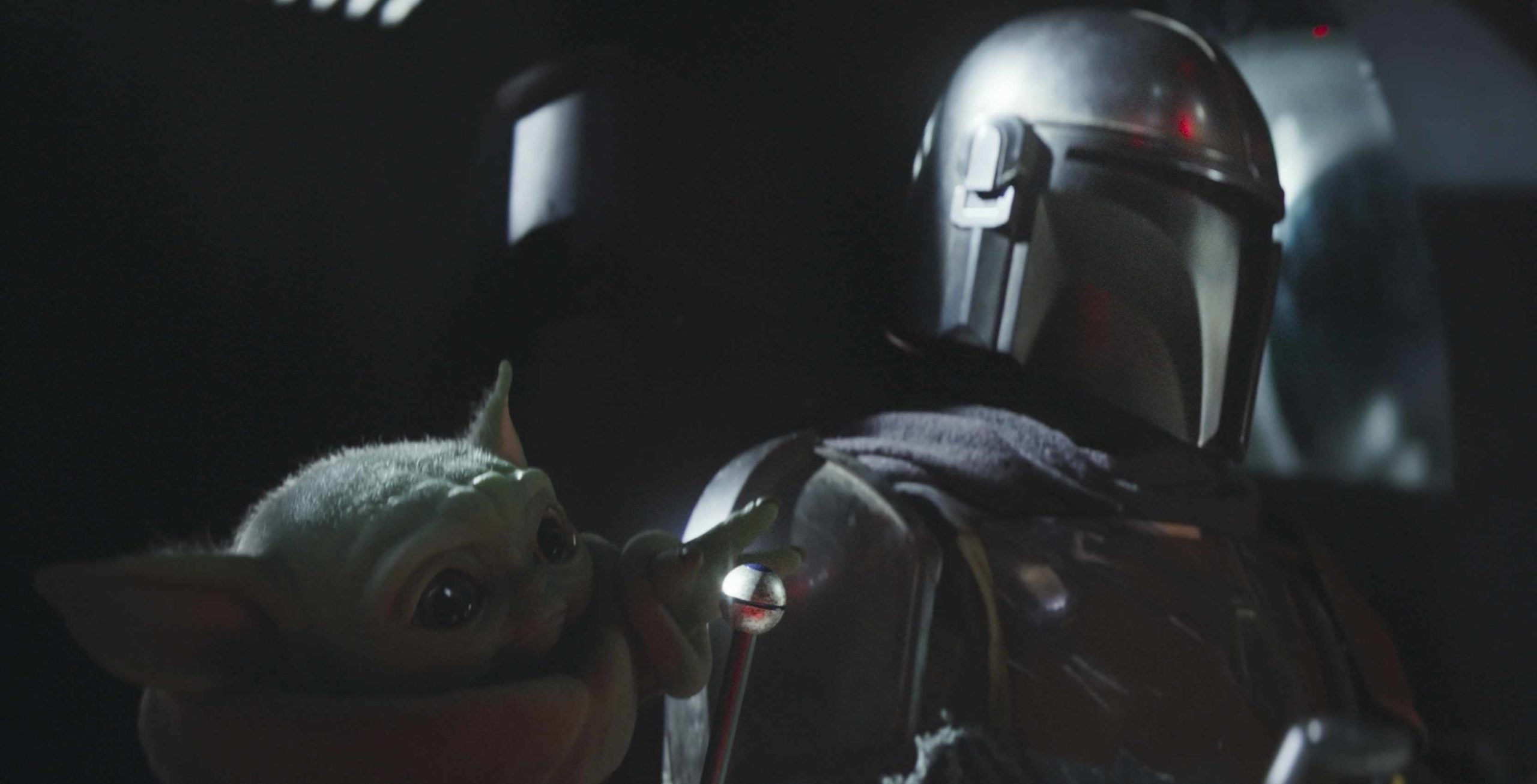 Disney has launched unique animated stickers based on The Mandalorian on iOS.

For $1.99 CAD, the pack gives you access to 23 cartoonish stickers based on characters from the popular Disney+ Star Wars show that can be used in iMessage.

These include the titular bounty hunter, Cara Dune (Gina Carano), The Client (Werner Herzog) and, of course, Baby Yoda. It’s worth noting, though, that Giancarlo Esposito’s Moff Gideon, who appears in Season 1’s final two episodes, is not featured in the sticker pack. 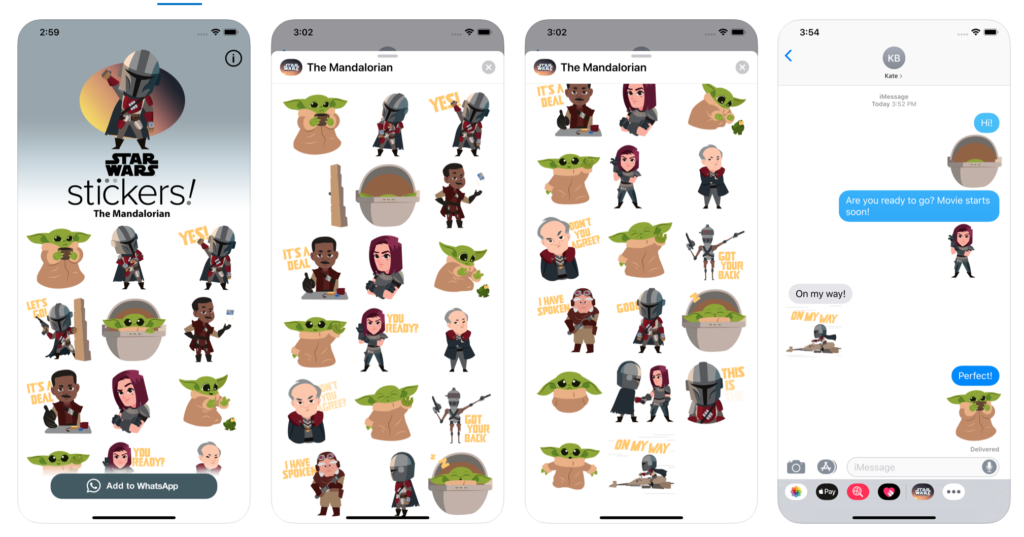 That said, the stickers that are featured recreate several prominent moments from the show, including Baby Yoda holding a cup, Mando saying “This is the way” and Kuiil (Nick Nolte) ending a sentence with “I have spoken.”

Note that iOS 10 or higher is necessary to see the animated stickers. Otherwise, they will appear as static images.

The Mandalorian‘s second season will premiere exclusively on Disney+ sometime this fall.