Not every game is capable of running at 4K HDR 60fps 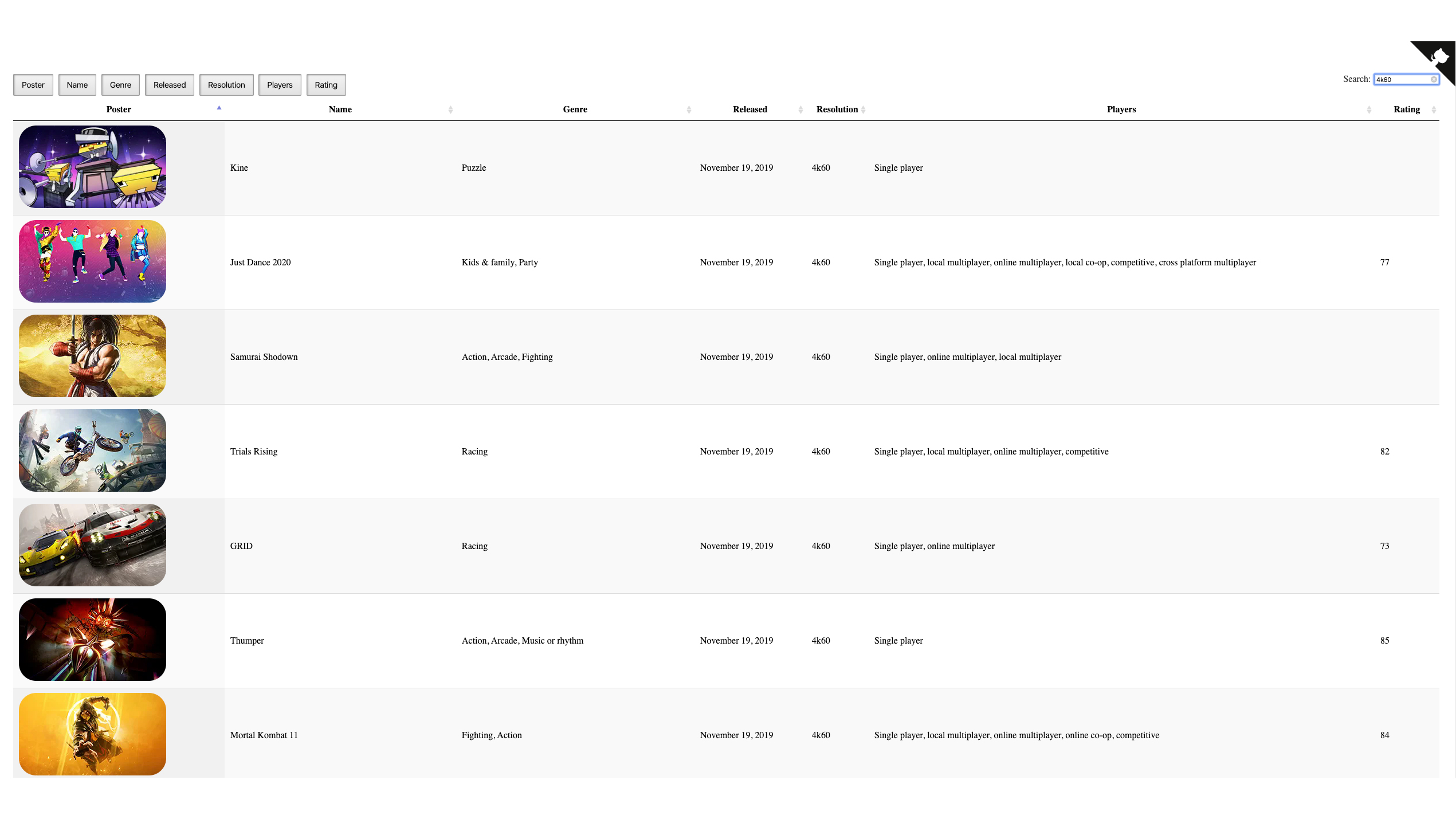 While Google has promised that those with a Stadia Pro description can stream games in up to a 4K resolution at 60fps with HDR, it looks like not every title available on the video game streaming platform is capable of being played at these top-tier settings.

Some titles run at full 4K HDR at 60fps, while others use various upscaling techniques. Further, some titles sacrifice frame rate in order to hit a 4K resolution, similar to many Xbox One X and PlayStation 4 Pro titles.

Google has yet to reveal what resolution and frame rate each Stadia game runs at with a solid internet connection, but a fan site called Stadia Game DB now thankfully provides this information.

The site, run by Reddit user Nilicule, compiles every game currently available for Stadia and details what resolution and frame rate it’s actually running at behind the scenes. The site is pretty basic but does allow users to filter out specific categories like resolution, frame rate and genre.

For example, searching ‘4k60’ reveals that Kine, Just Dance 2020, Samurai Shodown, Trials Rising, Grid, Thumber, Mortal Kombat 11 and Wolfenstein: Youngblood all stream at 4K 60fps. Destiny 2, on the other hand, caps out at 1080p 60fps, with Quebec-made games Assassin’s Creed Odyssey and Shadow of the Tomb Raider hitting 4K but only at 30fps.

It remains unclear why Google isn’t willing to provide this information to Stadia users, but it likely has a lot to do with the fact that not every title on the service is offered in full quality.

You can find Stadia Game DB at this link. Stadia Pro is priced at $11.99 CAD per month, with the Premiere Edition that includes a Chromecast Ultra and three months of Stadia Pro costing $169.