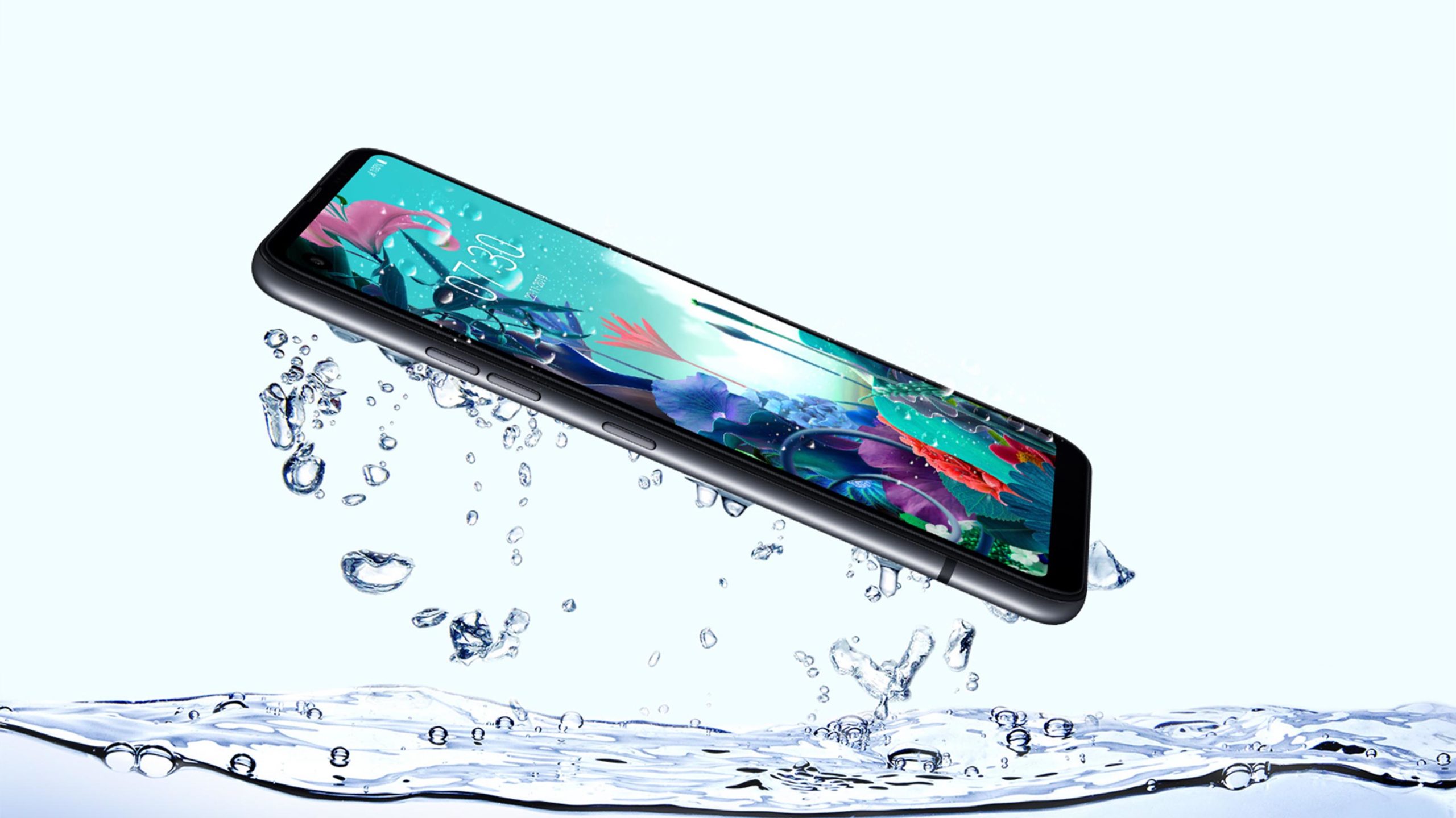 The LG Q70 is now available at select Canadian carriers.

Further, the LG Q70 runs Android 9.0 Pie with LG UX 7 and even comes with a headphone jack.

If the LG Q70 sounds like something you’d be interested in getting, you can find all the availability details below:

The LG Q70 is available from Bell on either device financing or subsidized.

Financing plans require a $75 per month 2-year plan with Bell.

The subsidized version also gets you the phone for $0 on a two-year smartphone plan, which starts at $95 per month. Customers can also buy it outright at $599.99 with no term.

With easyTab, customers can pick virtually any plan, which means you could pay as little as $60 per month (a $50 plan with 500 minutes and 5GB of data plus the $10 easyTab charge).

Koodo has three options for the LG Q70. The phone is available on both Tab Medium and Tab Small with Koodo, as well as outright.

For those unfamiliar with Koodo’s Tab, it takes a set amount of the phone’s cost and removes it. Customers then pay back that amount monthly. For example, Tab Medium removes a $360 chunk from the cost of a phone and customers pay it back over 24 months. The Tab Medium charge adds $15 per month to your bill that drops off automatically when the Tab is paid off.

In the case of the Q70, it costs $0 on Tab Medium. That includes a $205 ‘phone credit’ that customers don’t have to pay back unless they leave their contract early.

At Virgin Mobile, customers can get the LG Q70 starting at $370 on a two-year Silver plan. Silver plans start at $45 per month for 250MB of data and unlimited Canada-wide minutes.

Alternatively, customers can get it for $0 on a two-year Gold plan. Plans start at $60 per month for 1GB of data and unlimited Canada-wide minutes.

Alternatively, customers can pay $50 upfront and $19.58 per month for financing.

Either way, plans start at $75 per month for 10GB of high-speed data followed by unlimited use at a throttled speed of up to 512Kbps.

The LG Q70 is also available from SaskTel in several different configurations.

To start, customers can get the Q70 for $0 on a voice and data plan with $5 per month Plus Pricing. Plus Pricing allows customers to get devices for $0 upfront and pay off the device cost over 24 months. In the case of the Q70, that’s $5 per month for 24 months, or $120 total.

Customers can also get the phone on just a two-year voice and data plan for $119.95 upfront.

Finally, customers can also get the phone outright for $519.99.