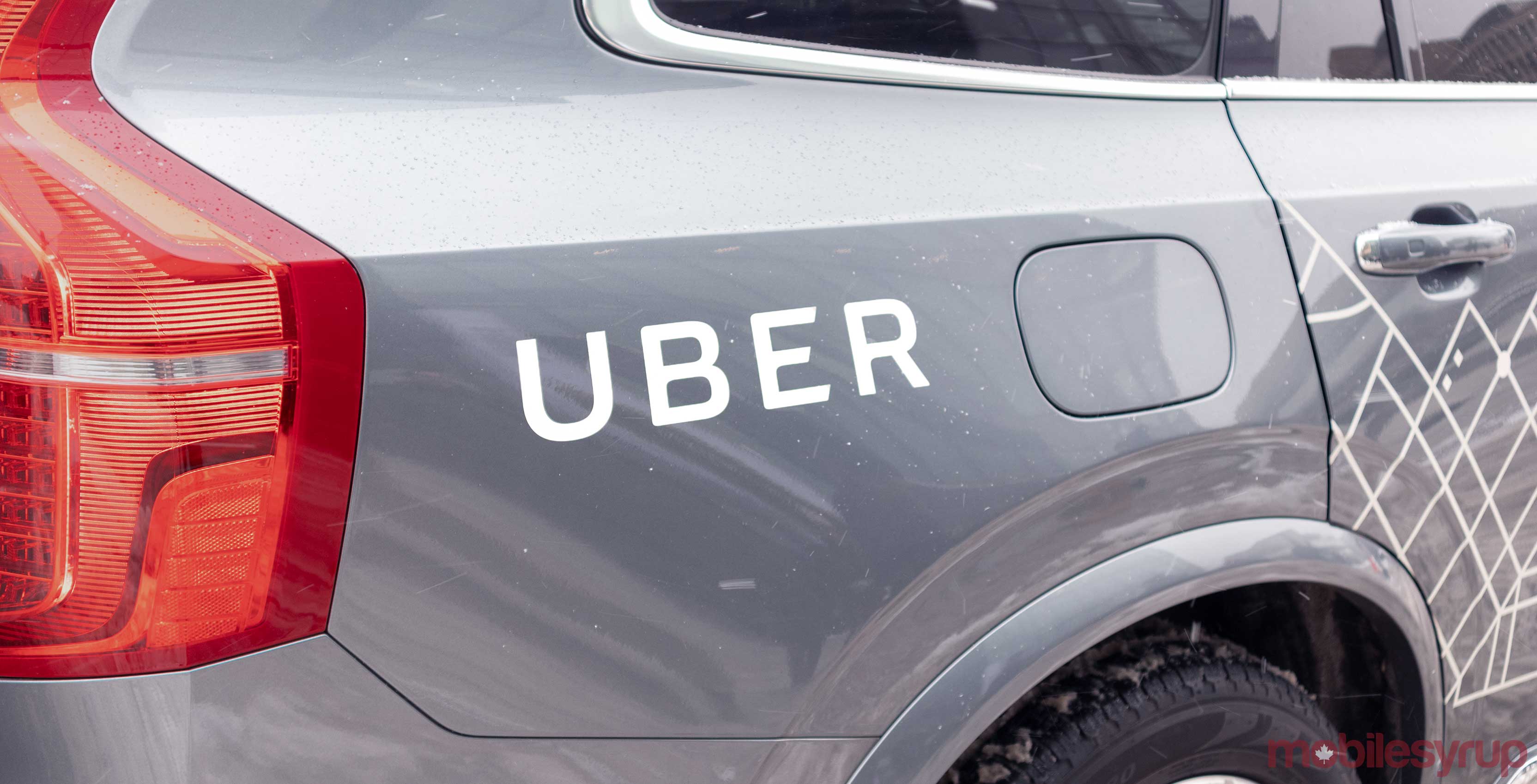 Drivers for Uber Black, which is the ride-share company’s chauffeur service, have filed a motion to unionize at the Ontario labour board.

The drivers are seeking better pay and protection from wrongful dismissal, along with recognition as employees instead of independent contractors. The union aims to hold a vote for more than 300 drivers this week.

“We have already tried every possible avenue to meet with Uber to discuss our demands, but the company has ignored us. Unionization is the only way to protect our jobs and our livelihoods,” said Ejaz Butt, one of the organizers of the process, in a press release.

This moves comes after several months of organization with the United Food and Commercial Workers Union (UFCW).

The ride-sharing giant considers its drivers to be independent contractors, which means that they do not have any protection under provincial employment legislation and are unable unionize.

“Our platform enables drivers to earn money on their own terms; they control where and when they work, and are free to use other apps at the same time as they’re on Uber. That’s why the vast majority of drivers say that flexibility is their number one reason for driving with Uber,” said an Uber spokesperson to The Toronto Star.

The UFCW believes that the union effort is expected to be a fight.