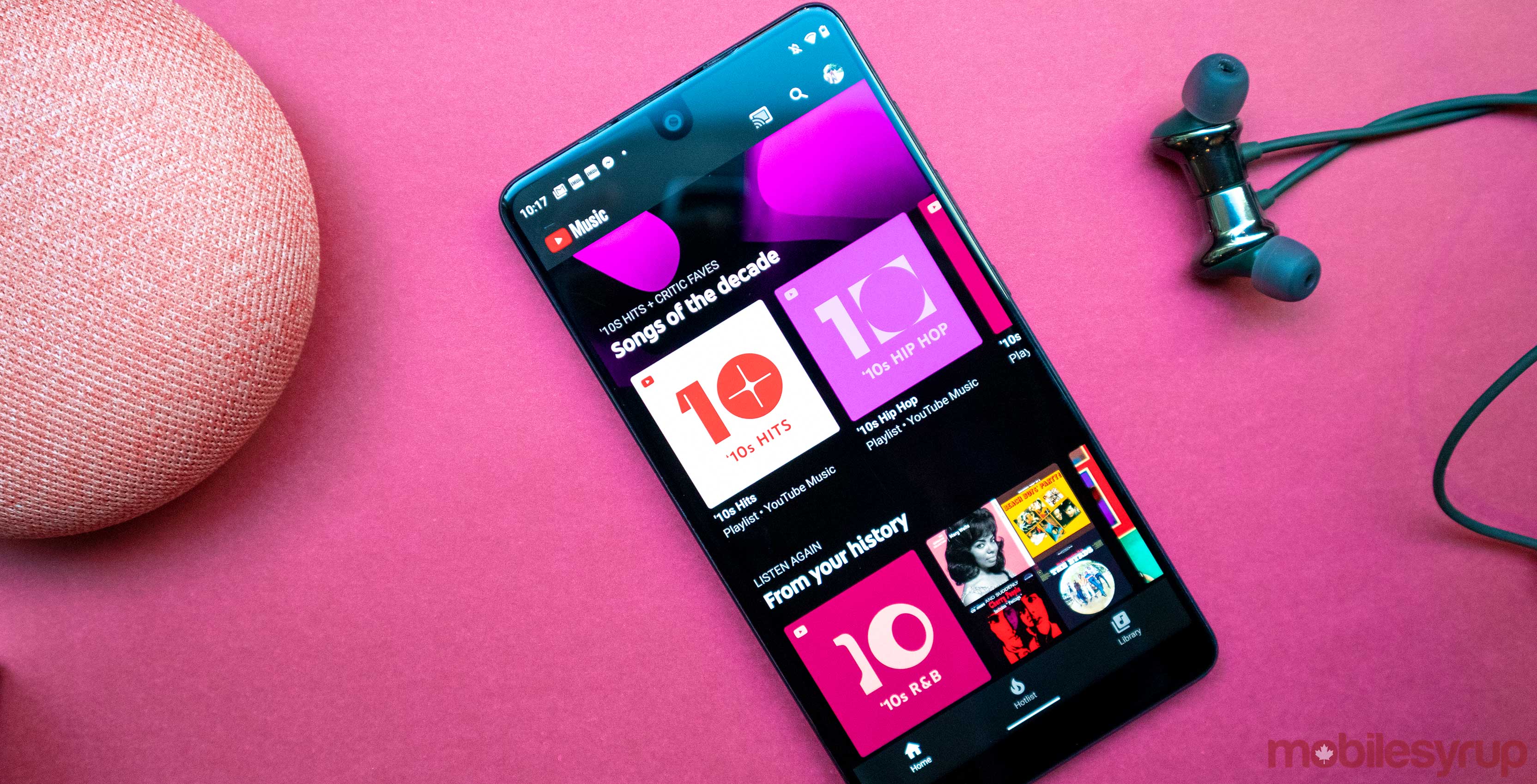 YouTube Music has received several updates recently, with additions such as playlist sorting, full Siri support and a new home screen widget coming to the platform.

And it seems like Google may be adding a feature that was promised shortly after the service’s launch in 2018; the ability to upload content stored on your smartphone.

9to5Google uncovered this feature by breaking down YouTube Music’s latest APK file, which includes new strings of code that mention having “all your songs in one place.” It also states that tracks from your album will show up alongside liked and added songs.

However, these features haven’t been enabled, meaning that Google can turn on the feature when it seems fit.

This feature could appear in the form of a new tab under the YouTube Music’s ‘Library’ section. There may also be a way to adjust your library content in the settings page.

What’s interesting is how the ‘device files’ section plays into this, since the aim of this update looks to combine your liked songs and your own uploaded content.

It could be rebranded in the app, implemented similar to Google Play Store’s ‘downloaded only’ toggle, or removed completely in favour of this new ‘library’ tab.

Regardless, it’s a feature that YouTube Music users will appreciate.