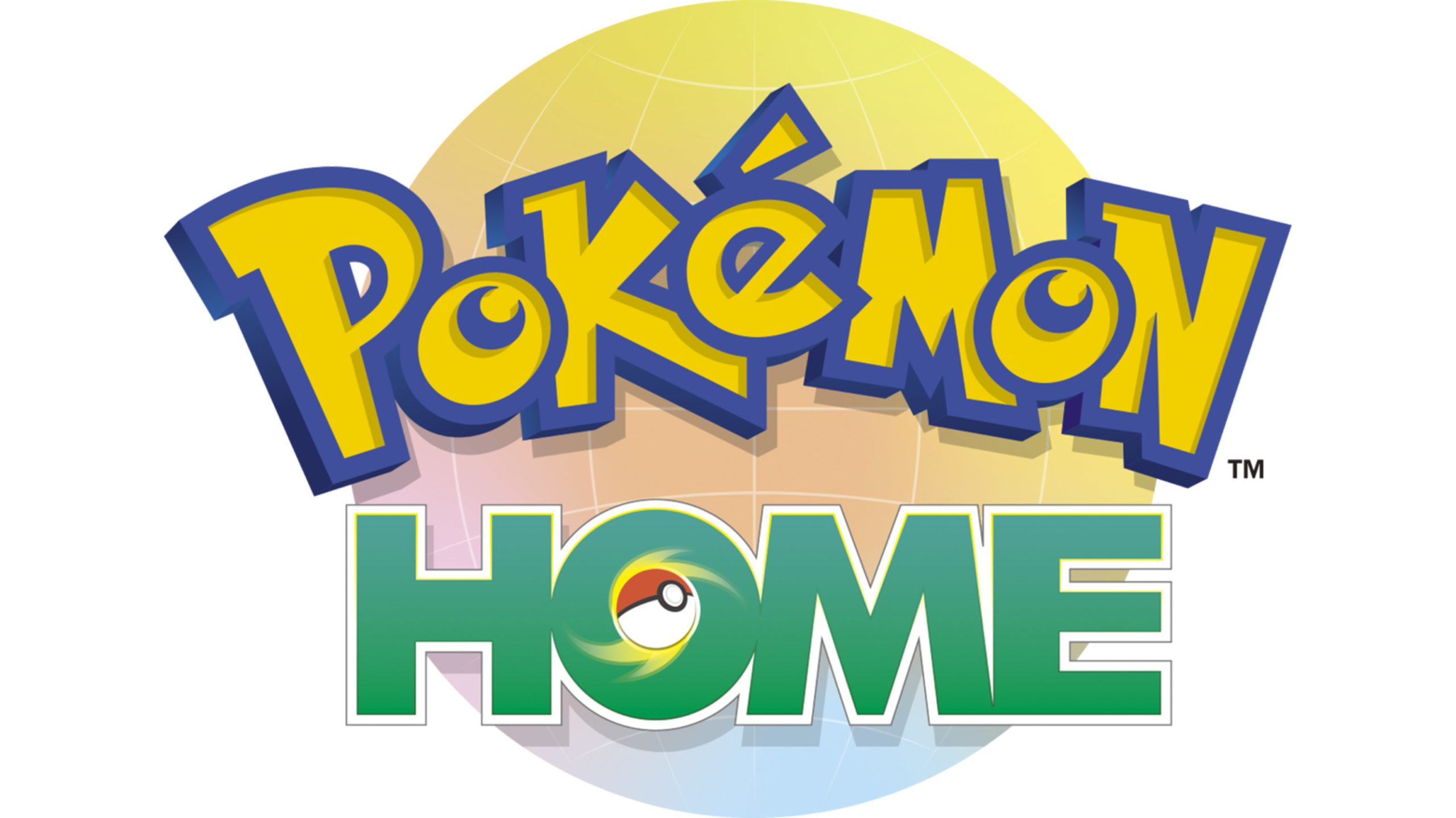 The platform aims to replace the Pokémon Bank and is compatible with Pokémon Go, Let’s Go Pikachu and Eevee, and Sword and Shield.

While this hasn’t been confirmed yet, it seems like it might be possible to transfer Pokémon from as far back as Pokémon Sapphire and Ruby for the Game Boy Advance, to Pokémon Home. All Pocket Monsters stored in Pokémon Cloud can then be brought into Pokémon Sword and Shield, as long as the title supports them.

Nintendo is also launching a Pokémon Sword and Shield expansion pass that includes two new regions called ‘The Isle of Armor’ and ‘The Crown Tundra,’ along with bringing 200 additional Pokémon to the Switch game. Further, Nintendo is releasing a remake of the first Pokémon Mystery Dungeon called Mystery Dungeon: Rescue DX.

Pokémon Home will be available on iOS and Android, as well 3DS, PC and Switch. It’s still unclear how much Pokémon Home will cost, but it’ll likely be somewhere in the range of $6.99 CAD per year, similar to its predecessor, the Pokémon Bank.

Pokémon Home is launching in February 2020: Here’s how it’s going to work