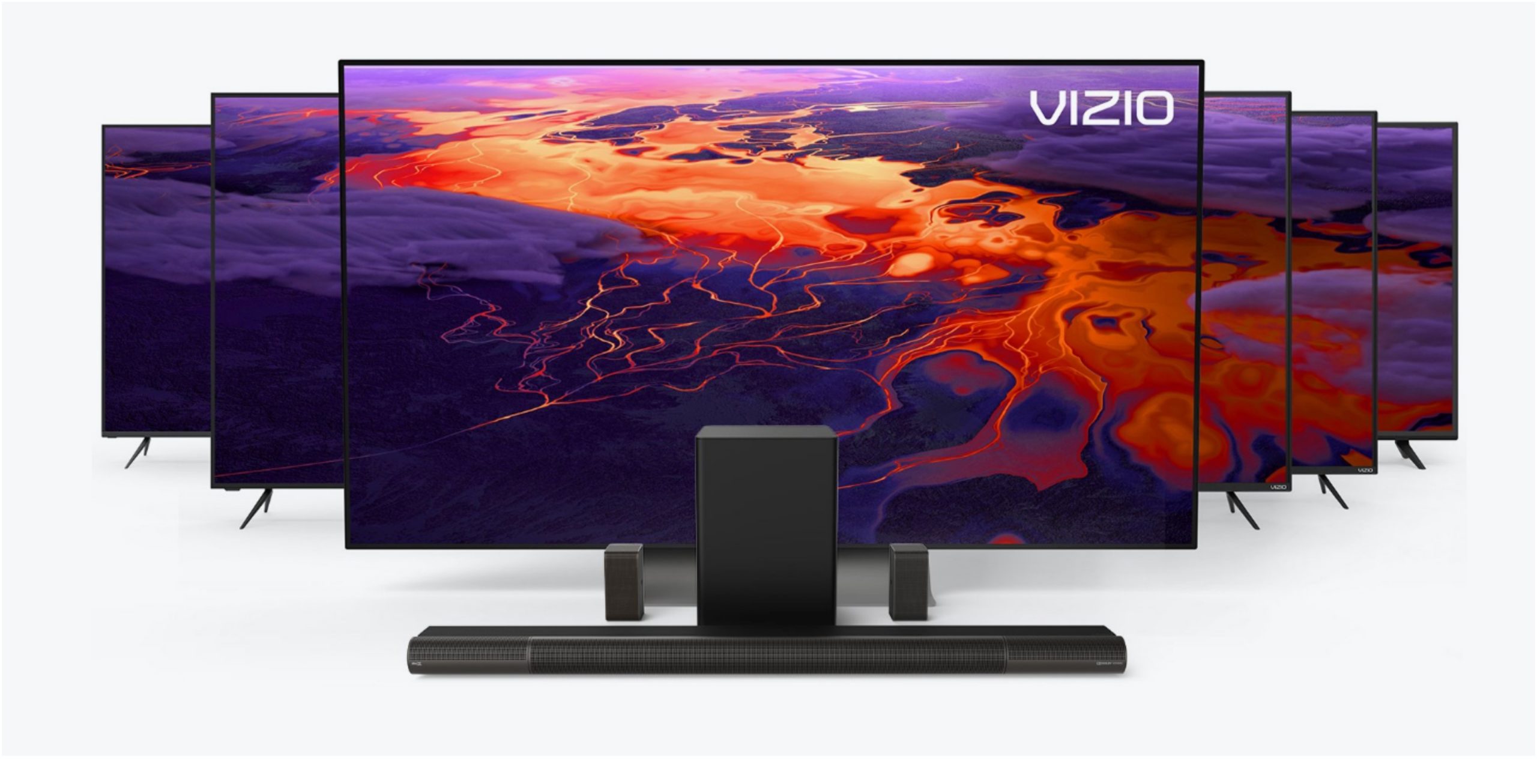 Vizio is unveiling its new product lineup at CES 2020, which features its new 4K HDR TVs and its first ever OLED.

The company is joining LG and Sony by unveiling its first TV to feature an OLED panel. Additionally, the new 4K HDR TVs are designed to be fully optimized for the popular game consoles from Microsoft and Sony.

The lineup starts with a budget 40-inch V-Series and tops out at the 85-inch P-Series Quantum X, as outlined by The Verge.

A new 64-bit 1GHz ARM processor is being used to power many of the TVs, which Vizio claims will allow for improved 4K upscaling and better colour reproduction.

The higher end TVs will have the “IQ Ultra” processor, which uses artificial intelligence to learn picture optimizations. Another new feature is the “ProGaming Engine,” which Vizio says will support 4K gaming at up to 120Hz.

All of the TVs in the new lineup are going to feature low input lag. Previously, one HDMI input has been better than others, but now the performance will be the same on every HDMI port. The Verge notes that Vizio is adding support for HDR10+, in addition to the standard HDR10, HLG and Dolby Vision.

Vizio is also going to introduce a new voice remote that will have its own voice command system. Users will be able to use it for basic TV controls, to search for content, launch apps and more.

The Vizio OLED will be available in 65 and 55-inch variants and will feature the usual perks of OLED such vibrant colour and perfect blacks. Additionally, these TVs will also have gaming features such as variable refresh rate along with smooth 4K at 120Hz.

The top of the line is still Vizio’s P-Series Quantum X, which comes in 65, 75 and 85-inch models. It has up to 792 zones of local dimming LED backlighting, and brightness that can reach 3000 nits.

Lastly, the V-Series models will be available in a variety of sizes ranging form 40 to 70-inches. These models won’t have a number of features such as local dimming control of the LED backlight and quantum colour to keep the price low. However, they will still feature 4K support with full HDR compatibility and HDMI 2.1.

Vizio hasn’t revealed any information about pricing, but we’ll likely get more details as the lineup gets closer to being released.