There isn't any information about pricing yet 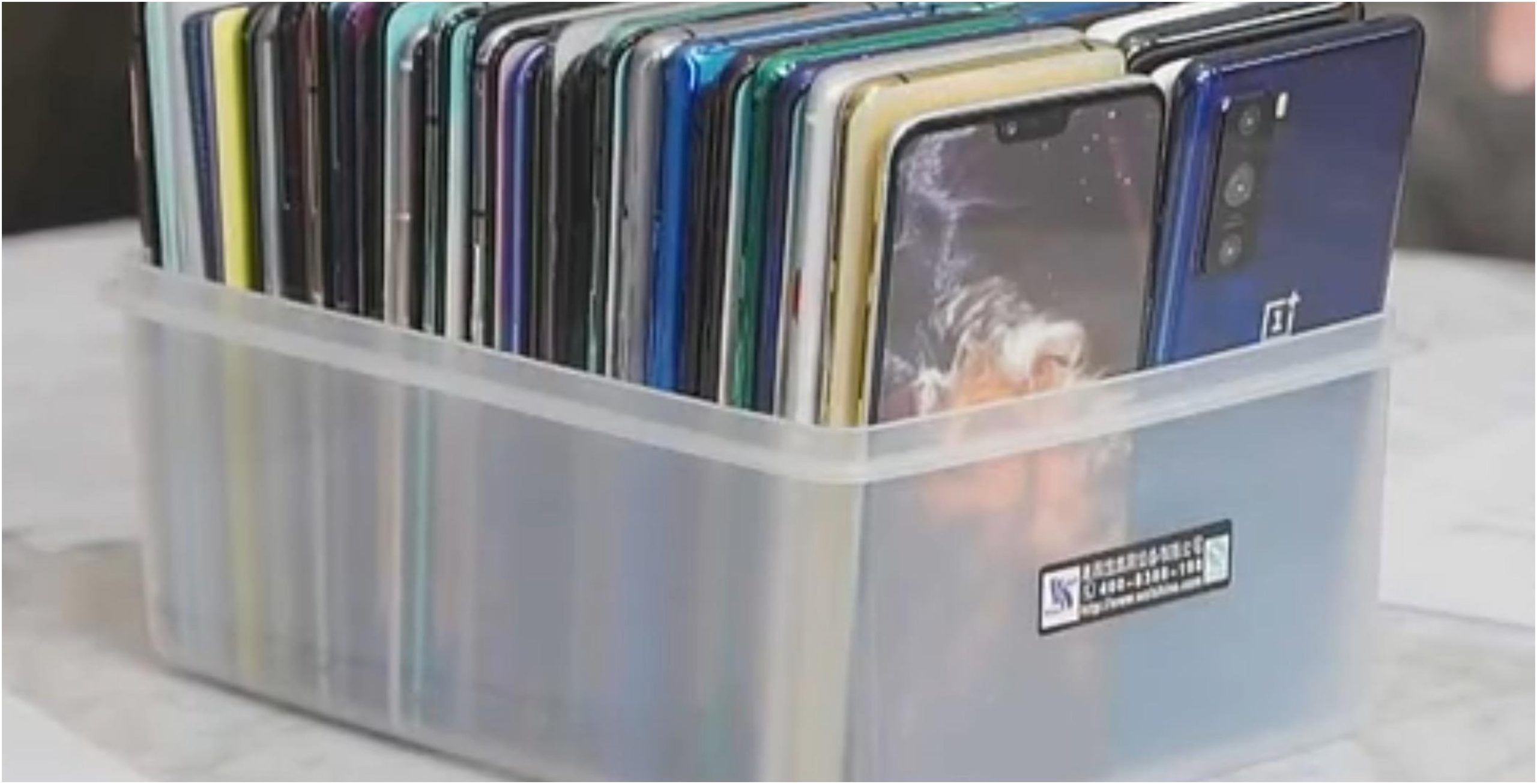 OnePlus 8 Lite prototypes have been spotted in a Chinese video featuring the company’s CEO Pete Lau.

The images were posted online by notable leaker Ishan Agarwal (@ishanagawrwal24). Agarwal notes that the device appears to be quite tall.

#OnePlus 8 ‘lite’ prototype spotted in a Chinese video featuring Pete Lau. The device seems pretty tall and it seems like the previously leaked CAD weren’t accurate about the Camera setup. It has a Triple Camera setup with flash on the side. I wonder how they are gonna price it. pic.twitter.com/0BVTYUzumZ

He also notes that previous leaked information about the device’s camera was incorrect, as it features a triple camera setup with the flash on the side.

There currently isn’t any information about pricing. It should be noted that since this is a leak, the devices pictured in the image may in fact just be well-crafted fakes.