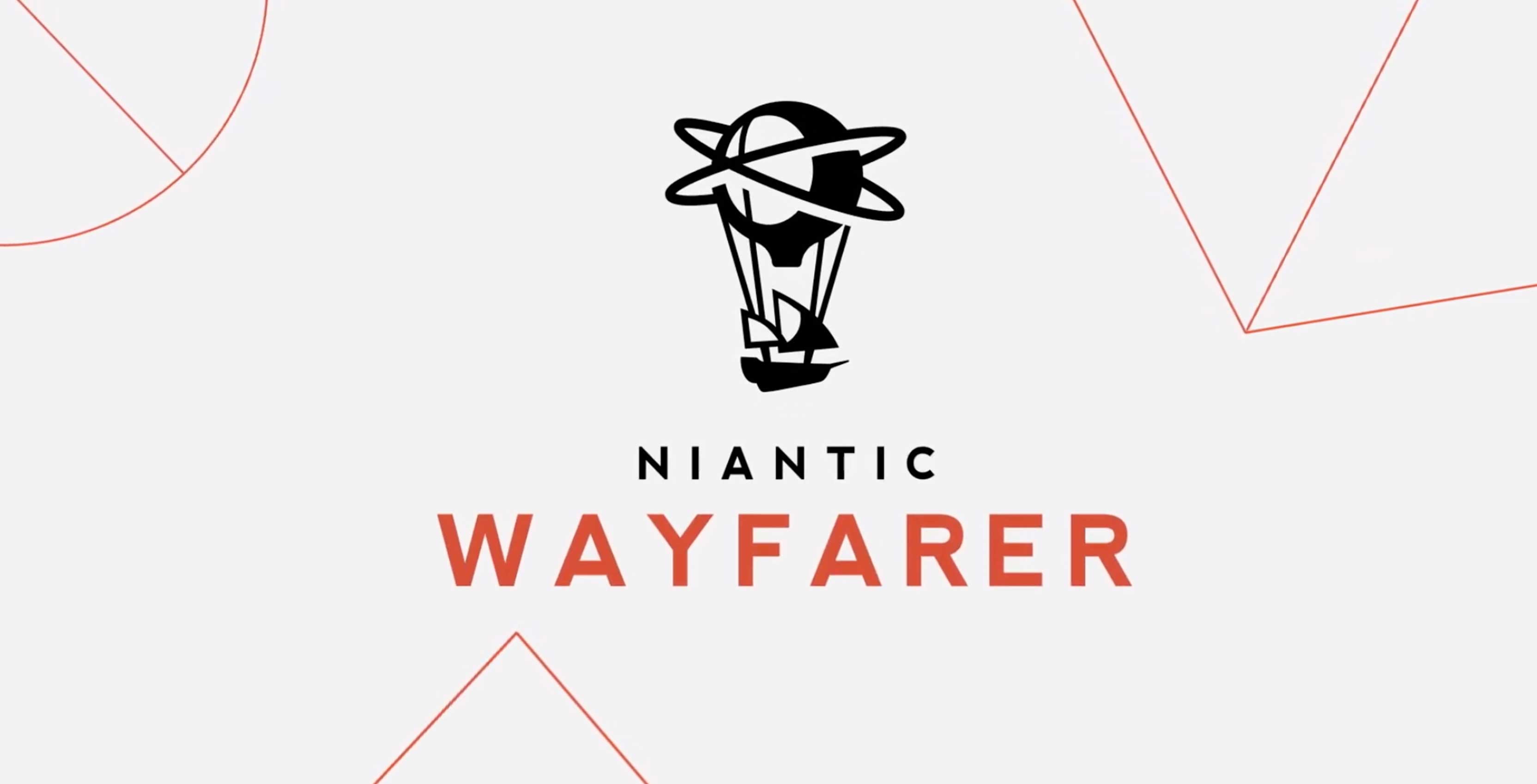 Pokémon Go launched a tool so level 40 players can make suggestions to add their own Gym and Pokéstop locations.

Niantic announced the program in early October and very slowly rolled it out around the world. For now, or at least when it comes back online, only level-40 players can use the tool.

Since the feature finally rolled out the developer has gotten an overwhelming response from players and it’s had to temporarily shut down the features.

Trainers, due to overwhelming response, we are disabling PokéStop and Gym contributions to avoid stability issues. We'll provide an update when it's available again, thanks for your understanding. https://t.co/8ssOKcnE83