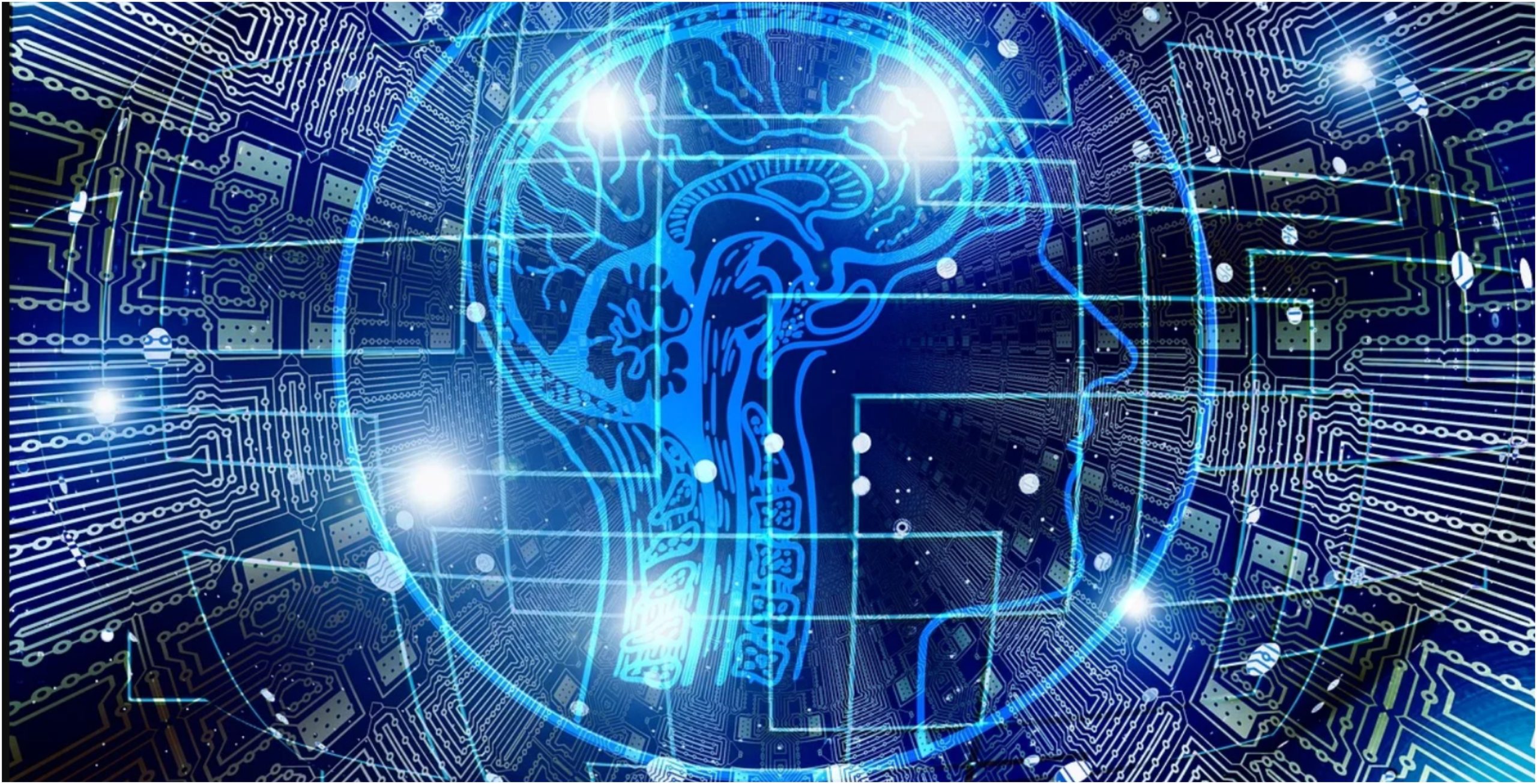 Researchers have been able to successfully bypass facial recognition systems using masks at an airport in Amsterdam.

They were able to trick a self-boarding system using the masks at Schiphol Airport in Amsterdam. They were also able to bypass train station systems in China where people use facial recognition to pay for their trips.

“This shows the threat to the privacy of users with sub-par facial recognition that is masquerading as ‘AI’,” Albert Liu, the CEO of Kneron, told Fortune. “The technology is available to fix these issues but firms have not upgraded it. They are taking shortcuts at the expense of security.”

These tests have raised concerns regarding the accuracy of facial recognition technology. Some systems are definitely better than others, as Kneron stated that their test was not able to fool the iPhone X.

The use of facial recognition in Canada is relatively new, which is why the government recently launched an advisory council aimed to expand the country’s strength in AI while maintaining Canadian values.

Mastercard will start phasing out magnetic strips starting in 2024