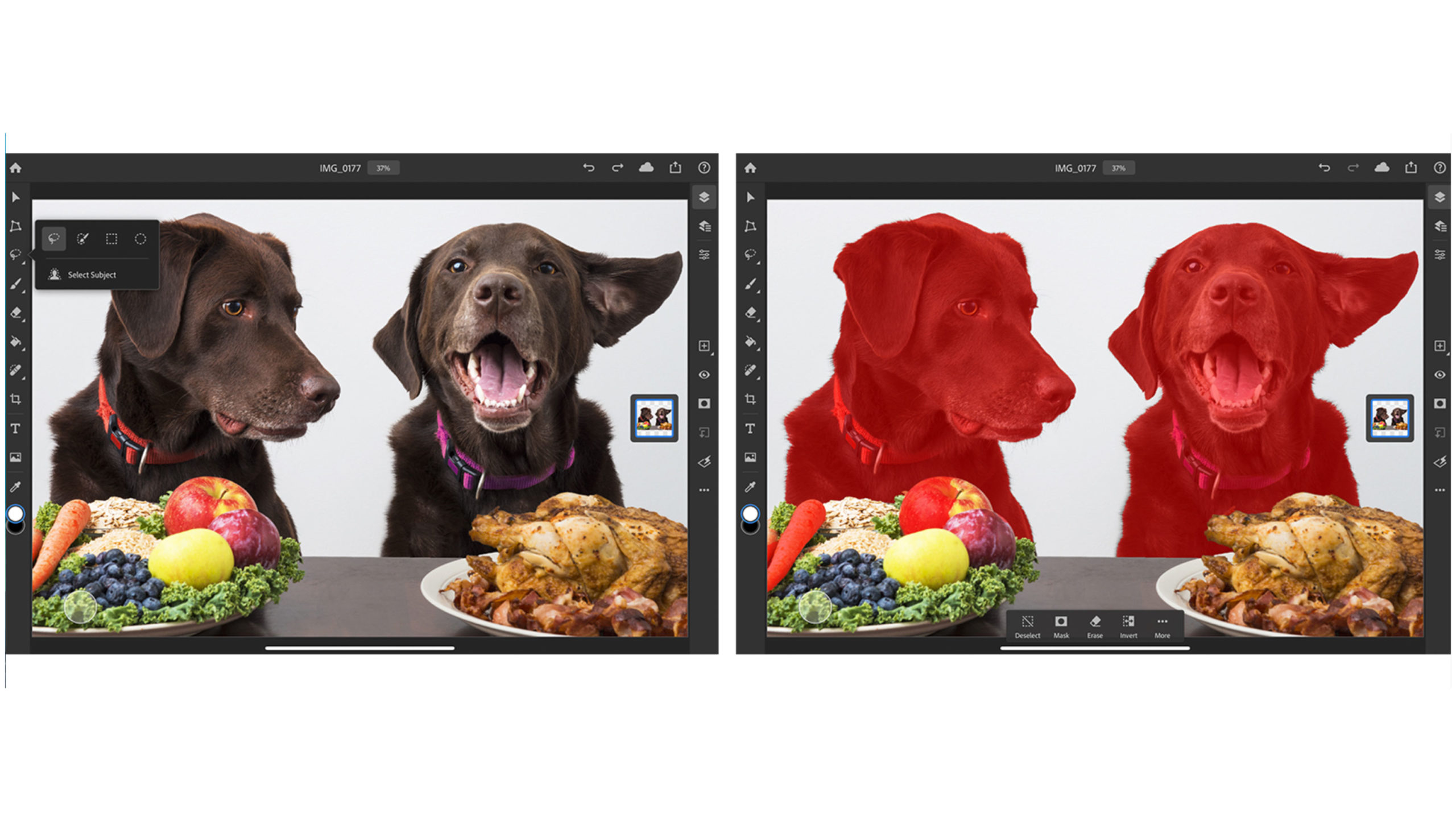 Adobe’s new Photoshop for iPad app hasn’t exactly lived up to the software company’s lofty claims — at least not at launch.

In the first post-launch update to Photoshop for iPad, Adobe is finally bringing the ‘Select Subject’ tool to the iPad version of the app. This tool allows users to automatically select clean outlines surrounding a portion of an image, with Adobe’s Sensei AI removing the artifacts that sometimes appear when doing this manually.

In a recent blog post, Adobe’s product manager Pam Clark says that the company trained the tool on a wide variety of objects and scenes to ensure it worked reliably. Adobe first launched this tool back in 2018 for the desktop version of Photoshop CC.

This tool makes it easy to cut people as well as objects out of the background of an image. While the first version of Select Subject wasn’t great, Adobe has improved the tool’s accuracy significantly over the last few updates to Photoshop CC.

While Photoshop for iPad is still missing several key features, the addition of the ‘Select Subject’ tool will go a long way towards making the app more capable.

Adobe Photoshop for the iPad is available in the iOS App Store. Photoshop for iPad is free to download but only includes a 30-day trial. After this, the app costs $13.49 CAD per month to use. A full Adobe Creative Cloud subscription is priced at $29 USD per month (roughly $38 CAD).