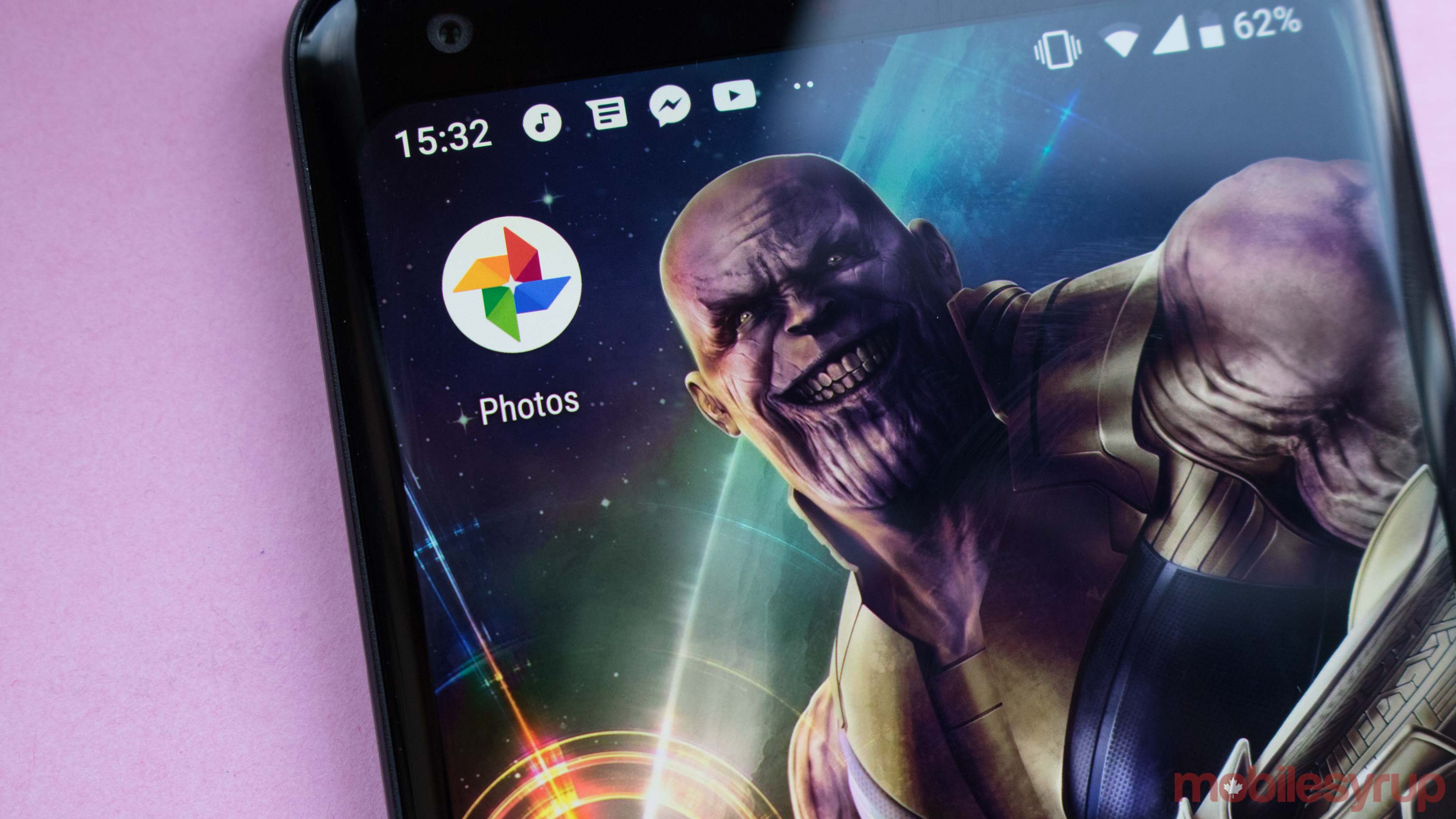 Google is rolling out an updated Material Theme account switcher for the Android Photos app.

With the update, the profile icon will now appear on the right. According to 9to5Google — which first spotted the change — Google One status is noted if you’re a member. You’ll notice that the account switcher, replaces the three-dot ‘overflow’ menu that included the ability to create new albums, prints, movies and more.

What was in the overflow menu is now accessible by a ‘tap and hold’ or ‘a pinch to zoom’ gesture.

Further, there is an option below this that allows users to ‘Free up’ storage and backup photos. When backing up photos, a blue ring appears around the image, indicating how far the process is from completion.

The Photos backup switcher is not live for me on my Pixel 4 XL. It’s likely this is a server-side update that isn’t getting widely rolled out yet.

Let us know in the comments below if you’ve received the update.