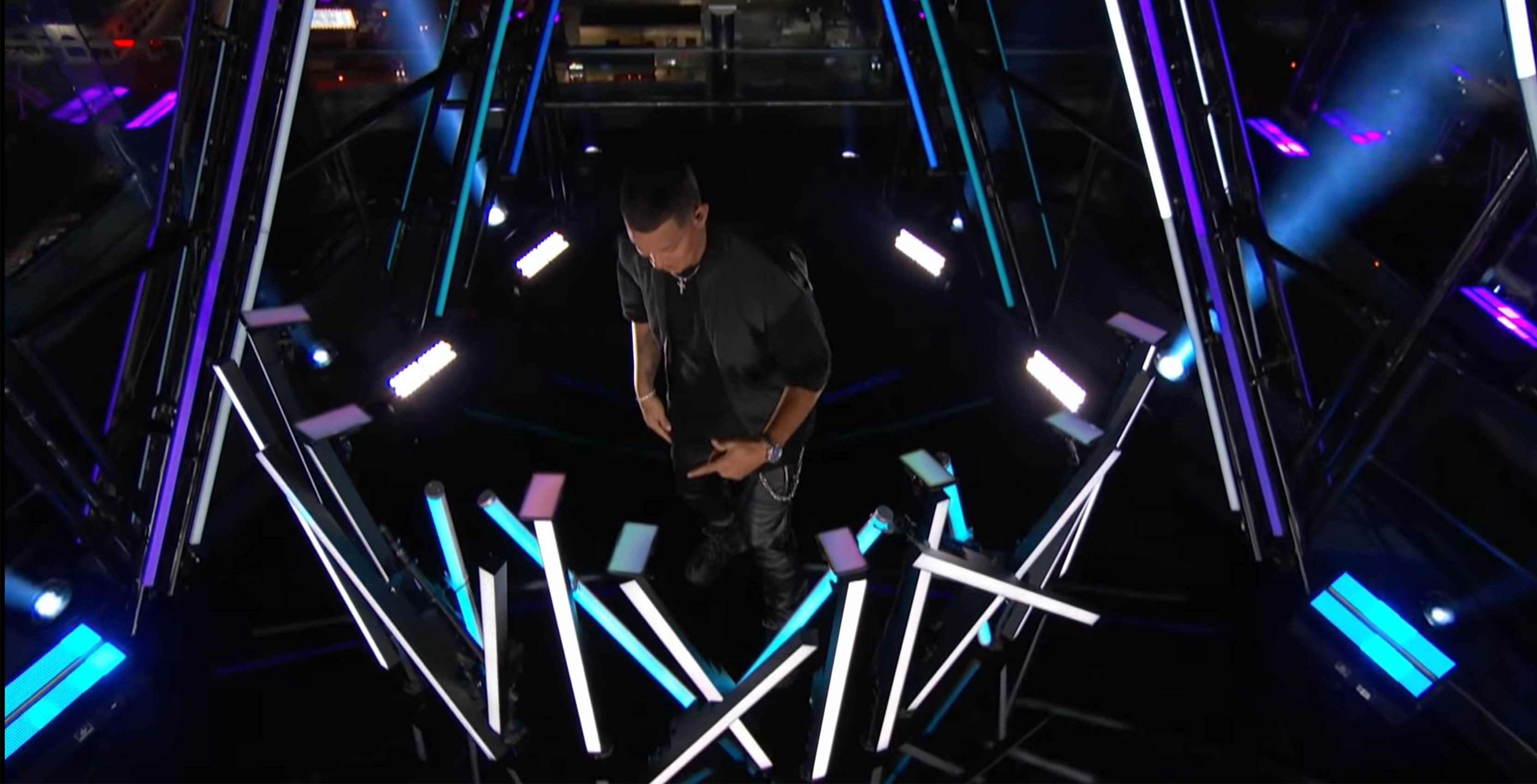 Google has uploaded two videos to show off the Soli radar sensor and Motion Sense technology in the Pixel 4 and, unfortunately, it’s quite cringey.

Motion Sense is a lot of things, but ‘gimmick’ is probably the best word to describe it right now. Sure, it has plenty of potential, but these videos serve as a reminder of all the things Motion Sense won’t do.

See, the first video shows a ‘music experiment’ that involves using a rig of eight Pixel 4 devices that can control a song. In the video, we see Karol G and DJ Felo perform a concert. DJ Felo mans the Pixel 4 rig and uses swipe gestures to trigger Motion Sense during the song.

What makes it so laughably bad is Motion Sense isn’t doing anything a button or knob couldn’t do better. The real charm with Motion Sense, in my experience with it, is its passive awareness, the way it responds to users’ presence. For example, the way the Pixel 4 wakes up when you reach for it, or how it lowers the alarm volume when you reach to turn it off.

The other issue with the video is it serves as a stark reminder of how limited Motion Sense currently is. Aside from the passive responses, all Pixel 4 owners can do with Motion Sense is wave at the phone to skip songs, silence calls or interact with Pokemon.

Since Google doesn’t have any immediate plans to open up Motion Sense to third-party developers through an API, we likely won’t see any better implementations of the radar system soon. Aside from its limited availability, one of the biggest problems with Motion Sense is it doesn’t offer users a more effective way to accomplish things on their phone beyond just touching it.

The second video is a ‘behind-the-scenes’ that shows how much work and time went into developing the DJ rig. Unfortunately, it only compounds how sad the whole affair is.

Maybe if Motion Sense offered more for users, these videos wouldn’t be quite so bad. But as is, Motion Sense isn’t compelling enough for this kind of marketing.