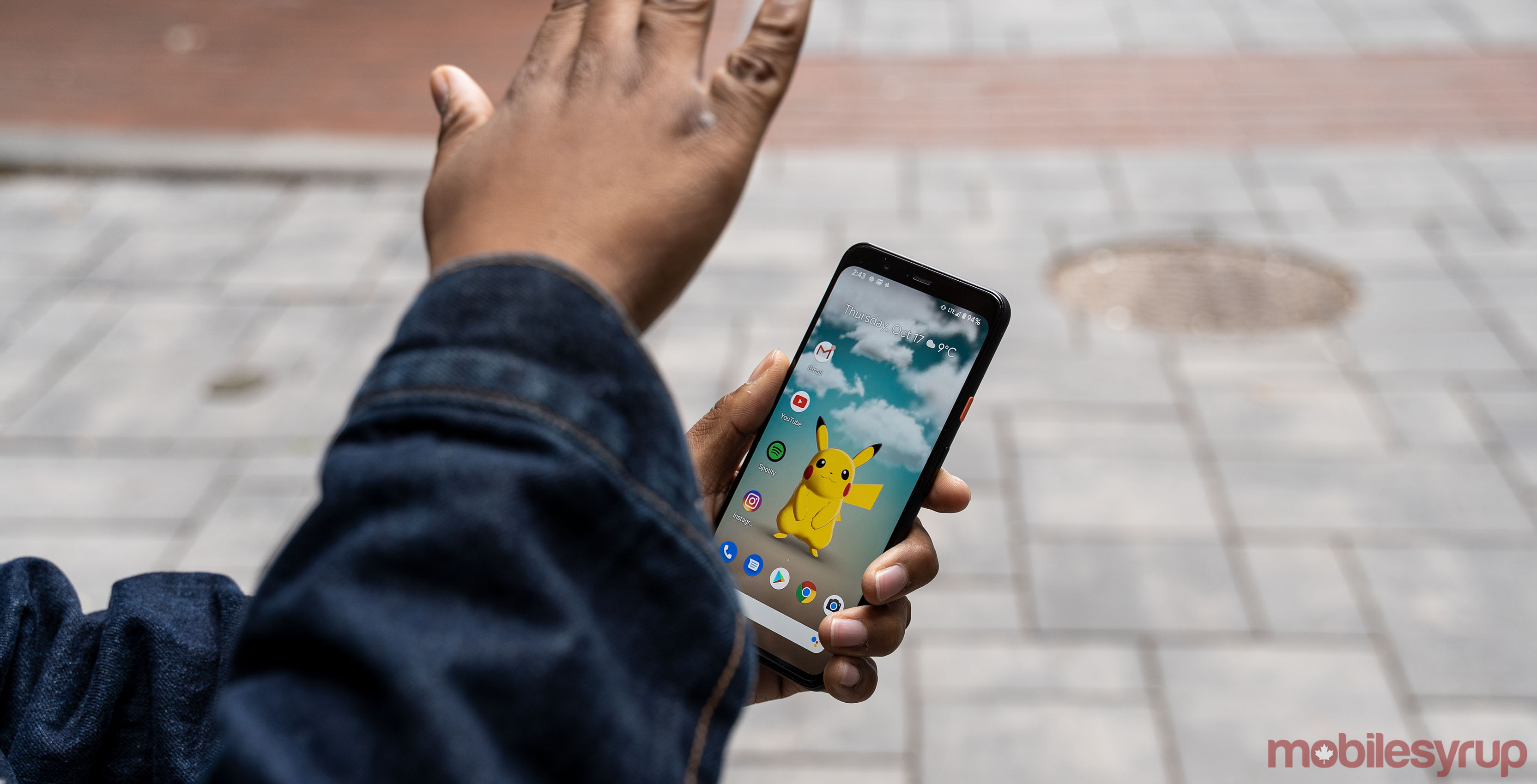 Google may reportedly open up the Pixel 4’s much-maligned Motion Sense controls to third-party developers through an API.

In a statement provided to Android Police, the search giant said it had no plans to do so, but that it would let the publication know if that changes. That leaves things open to the possibility, but those hoping third-party developers could connect services and improve Motion Sense will be disappointed.

Google added Motion Sense to the Pixel 4 and 4 XL to power some contextual awareness features for the phone. It relies on the Soli radar chip embedded in the phone’s gratuitous top bezel.

Motion Sense allows for ‘passive’ interactions where the Pixel 4 recognizes the presence of the user. For example, when you reach for the phone to pick it up, Motion Sense detects the user’s hand and wakes the screen. Face unlock begins looking for the user to authenticate them. It makes the process of unlocking the Pixel 4 incredibly quick.

Further, Motion Sense will lower the volume of alarms and timers when users reach for the device.

Finally, Motion Sense appeared in two limited demos: Pokemon Wave Hello and Headed South. The former has users wave at Pokemon, and can be set as a live wallpaper. The latter comes from Ustwo, the developer behind Monument Valley, and is a game the incorporates Motion Sense controls in a way that feels completely tacked on.

Considering Motion Sense works with apps like Spotify and Headed South, it seems Google is open to third-parties using the tech in a limited capacity.

It’s also worth noting that, as mentioned in MobileSyrup’s Pixel 4 review, Google views the current Motion Sense gestures as ‘Phase 1.’ It has plans for Phase 2 and Phase 3 gestures that will come later, once users have a chance to learn and adapt to the Phase 1 options.