It's time to get excited Xbox fans 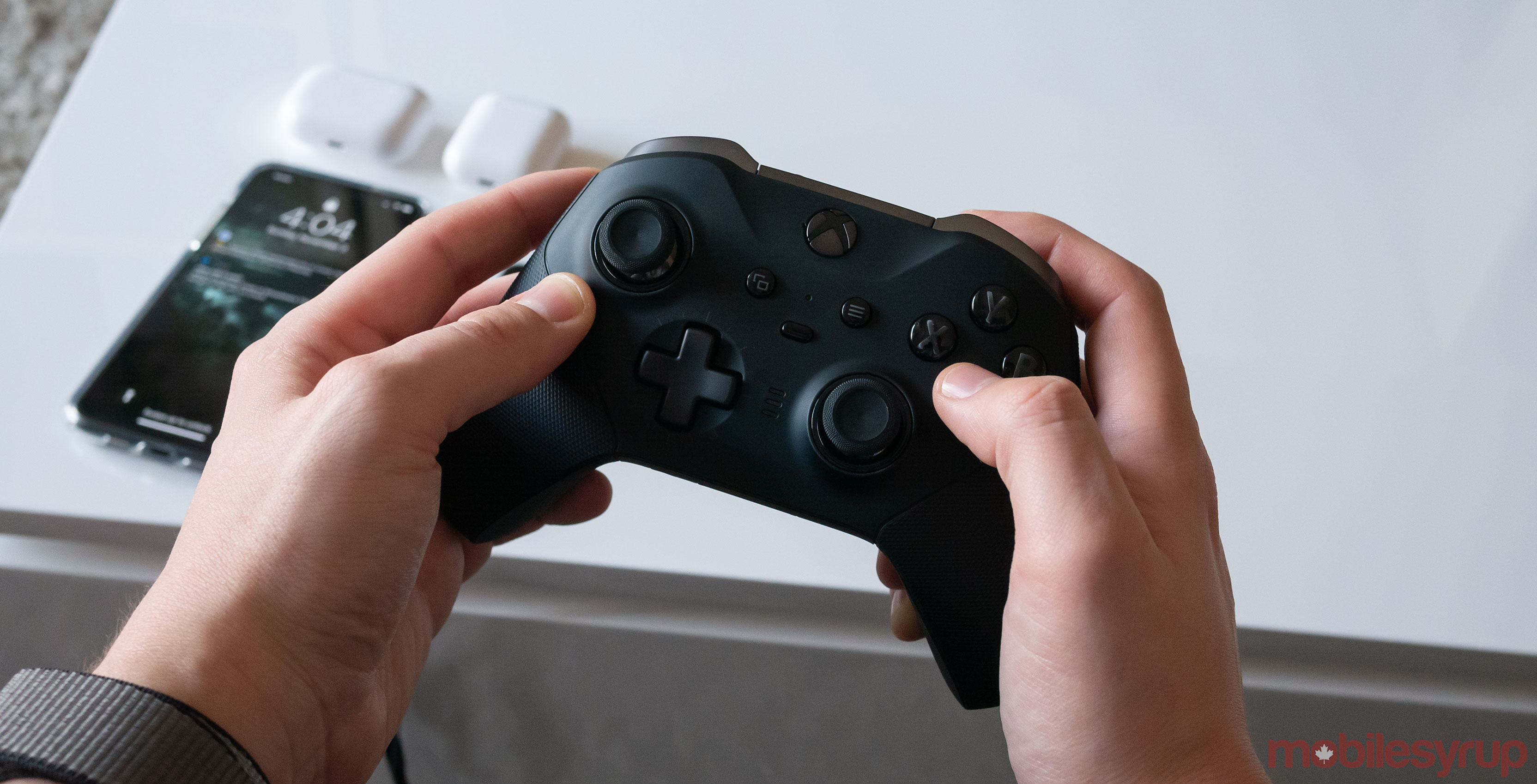 Microsoft is holding a special live Inside Xbox presentation at 3PM ET/12pm PT to air its XO19 keynote from London, England.

You can watch the show live on Mixer, Microsoft’s streaming app, the mobile Xbox app or an Xbox Console. You can also view the presentation on Twitch, YouTube, Facebook and Twitter.

At the show, Microsoft is planning to share details about 12 games, including new, original titles.

On top of the new game information, the company is expected to showcase more information about its upcoming game streaming platform xCloud and has promised “big news for Xbox Game Pass.”

MobileSyrup’s Brad Shankar is going to be on the ground at the event, so stay tuned for all the latest Xbox news.