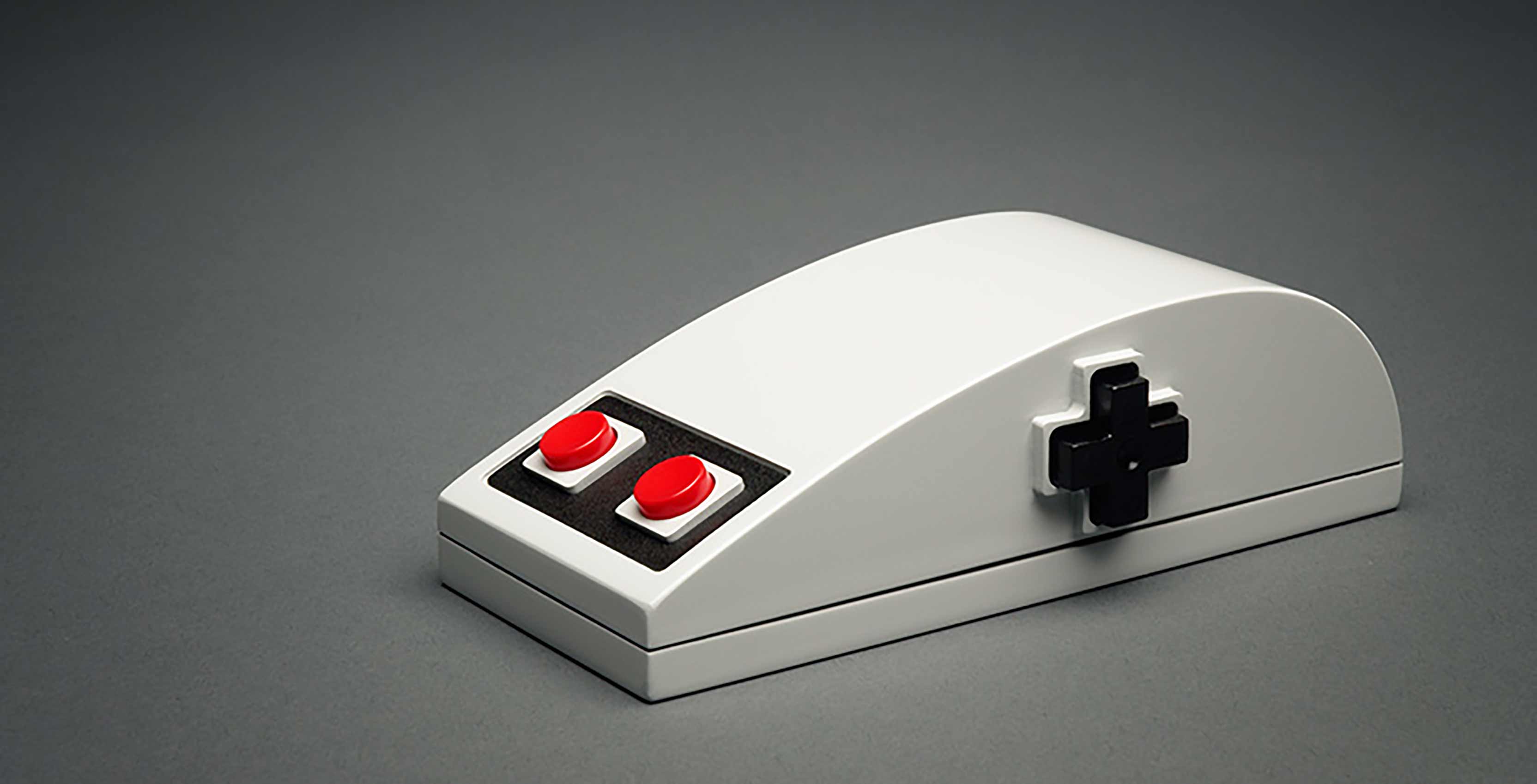 Made in partnership with Swedish designer Daniel Jansson, the 8BitDo N30 2.4g Wireless Mouse features the iconic red circular buttons, black D-pad and grey body of the Nintendo Entertainment System. According to Engadget, which went hands-on with the mouse, these buttons actually recreate the feel of the NES controller as well.

Meanwhile, the mouse takes a single AA battery, which will last between 100 and 120 hours. Further, the mouse supports wireless and wired USB connections.