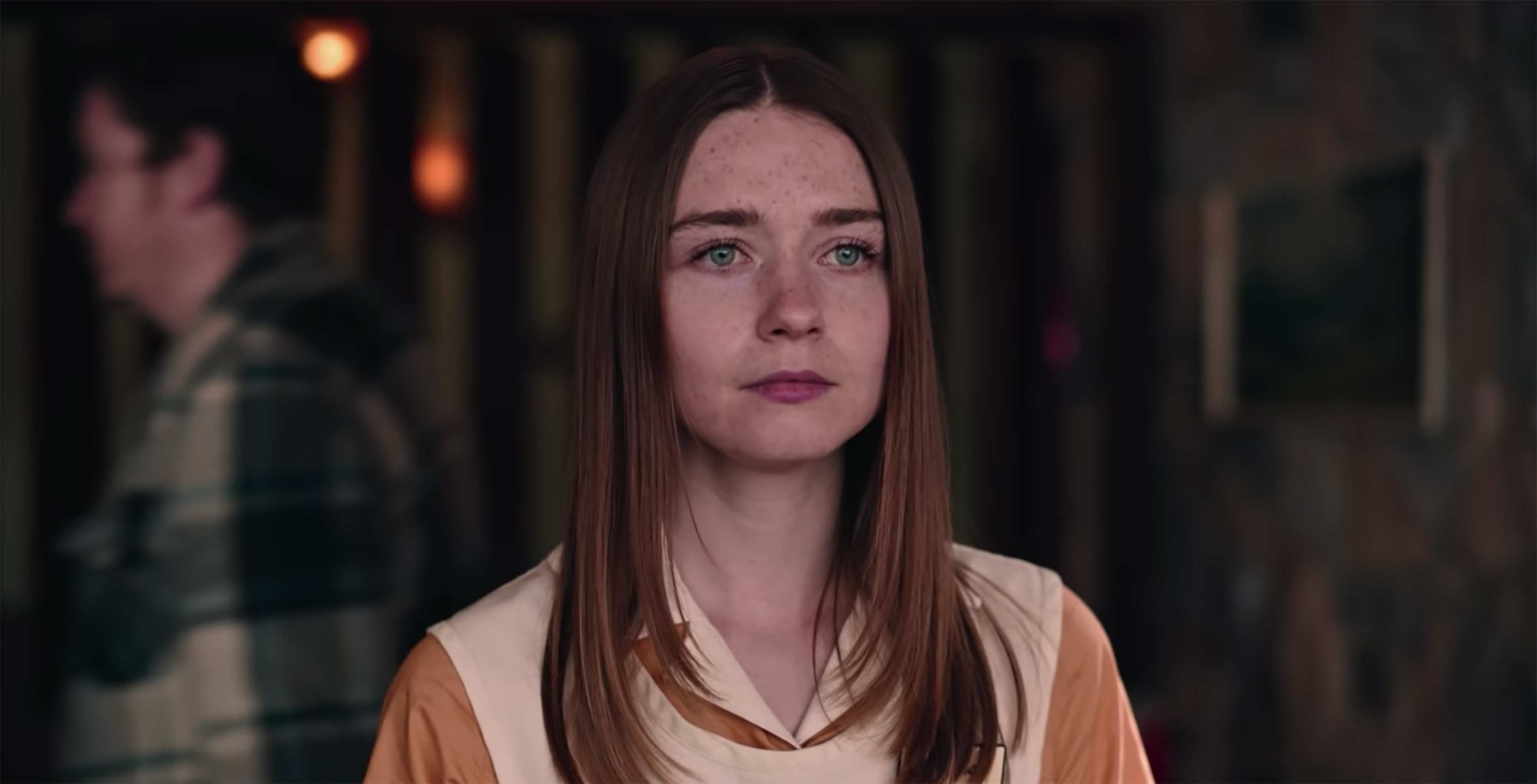 Typically, this column focuses on content from Amazon Prime Video Canada, Crave and Netflix Canada, with other streaming services mentioned when relevant.

For instance, Apple TV+ launched in Canada last week with nearly a dozen shows and movies. When new content premieres on the service, Apple TV+ will be revisited in subsequent columns.

Meanwhile, major shows or movies that are made in Canada, involve notable Canadian cast or crew and/or are filmed in Canada will also be highlighted.

This documentary examines the consequences of China’s one-child policy from the perspectives of the parents and children who lived through it.

An Amazon Prime Video subscription costs $7.99 CAD/month or $79.99/year. A free 30-day trial is available in most provinces, with the exception of Quebec, which receives a two-month trial.

Fighting With My Family

Writer, director and co-star Stephen Merchant (The Office) takes a look at the WWE career of professional wrestler Paige.

Stream Fighting With My Family here. Note that a $19.98 CAD/month Crave + Movies + HBO is required.

Based on Philip Pullman’s award-winning trilogy of the same name, His Dark Materials follows a young girl who searches for her missing friend, only to discover a larger child kidnapping ring and a mysterious phenomenon called Dust.

This Crave and Vice co-production re-examines the Canadian ‘Rat Park’ experiment from the ’70s that demonstrated how drug addiction had more to do with the user’s surrounding environment and less about the substances themselves.

Picking up six months after the events of Shameless‘ ninth season, Frank uses his leg injury to collect as many prescription drugs as possible, which leads him to an old friend.

A regular Crave subscription costs $9.99/month, with Starz costing another $5.99/month and HBO an additional $9.99/month.

The Devil Next Door [Netflix Original]

A Cleveland grandfather is brought to Israel where he’s accused of being infamous Nazi death camp guard Ivan the Terrible.

Stream The Devil Next Door here.

The End of the F***ing World (Season 2) [Netflix Original]

Taking place two years after the events of the first season, Alyssa struggles to find a new life for herself as another young woman pursues her on a quest for vengeance.

Stream The End of the F***ing World Season 2 here.

Based on Dr. Seuss’ classic story of the same name, Green Eggs and Ham follows polar opposites Guy and Sam as they become friends and try out a certain kind of breakfast.

A snowstorm hits a small town on Christmas Eve and brings a group of high school seniors closer together.

Let it Snow is based on the young adult novel of the same name by Maureen Johnson, John Green, and Lauren Myracle and is directed by Luke Snellin (Wanderlust).

Notably, Let it Snow was filmed in and around Toronto.

It’s worth noting that Lobby Baby has a unique feature that lets you skip Meyers’ Donald Trump jokes.

What are you looking to stream this weekend? Let us know in the comments.