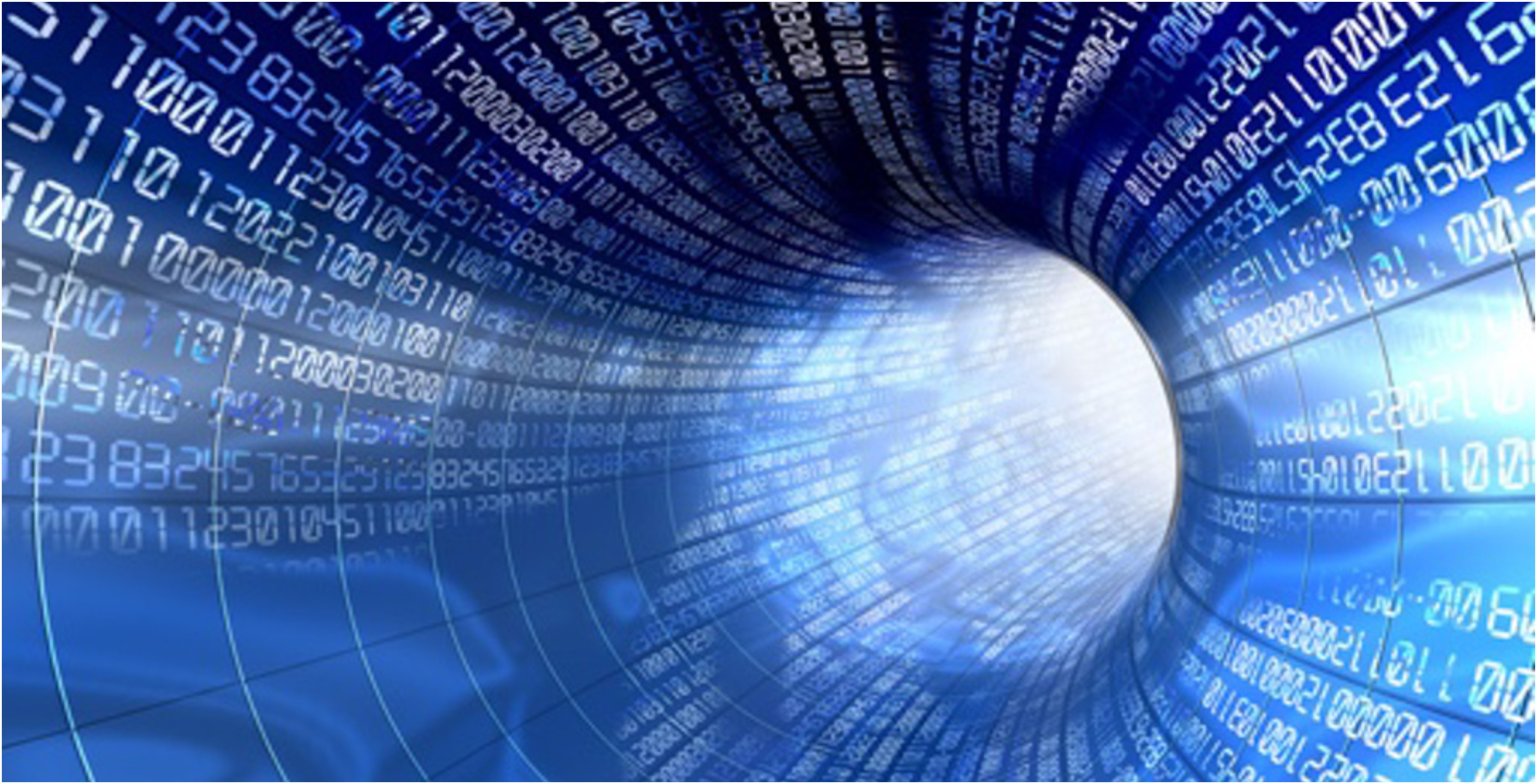 The Nunavut government is checking computers for a ransomware virus that has affected its system since Saturday morning.

The CBC reported that approximately 2,000 computers need to be checked and formatted in Iqaluit and that the government is working to do this with 40 computers an hour.

Another 3,000 computers in communities are on the government’s network, the article noted. It added that the government intends to first fix Iqaluit’s system and then figure out a way that is effective to get these computers running again.

The CBC noted that the government is currently working to rebuild the network.

“The time-consuming part is we have to build a complete separate system and then take the backup data and information into that system to make sure that the virus is not transferred,” Nunavut Premier Joe Savikataaq said in the legislature on Wednesday.

He added that he hoped the network would be back up and running in a week or two.

Ransomware, a type of malicious software, allows hackers to view and encrypt computer data. Hackers can then demand a ransom for the release of the data.

The government doesn’t intend to pay the ransom, CBC reported.