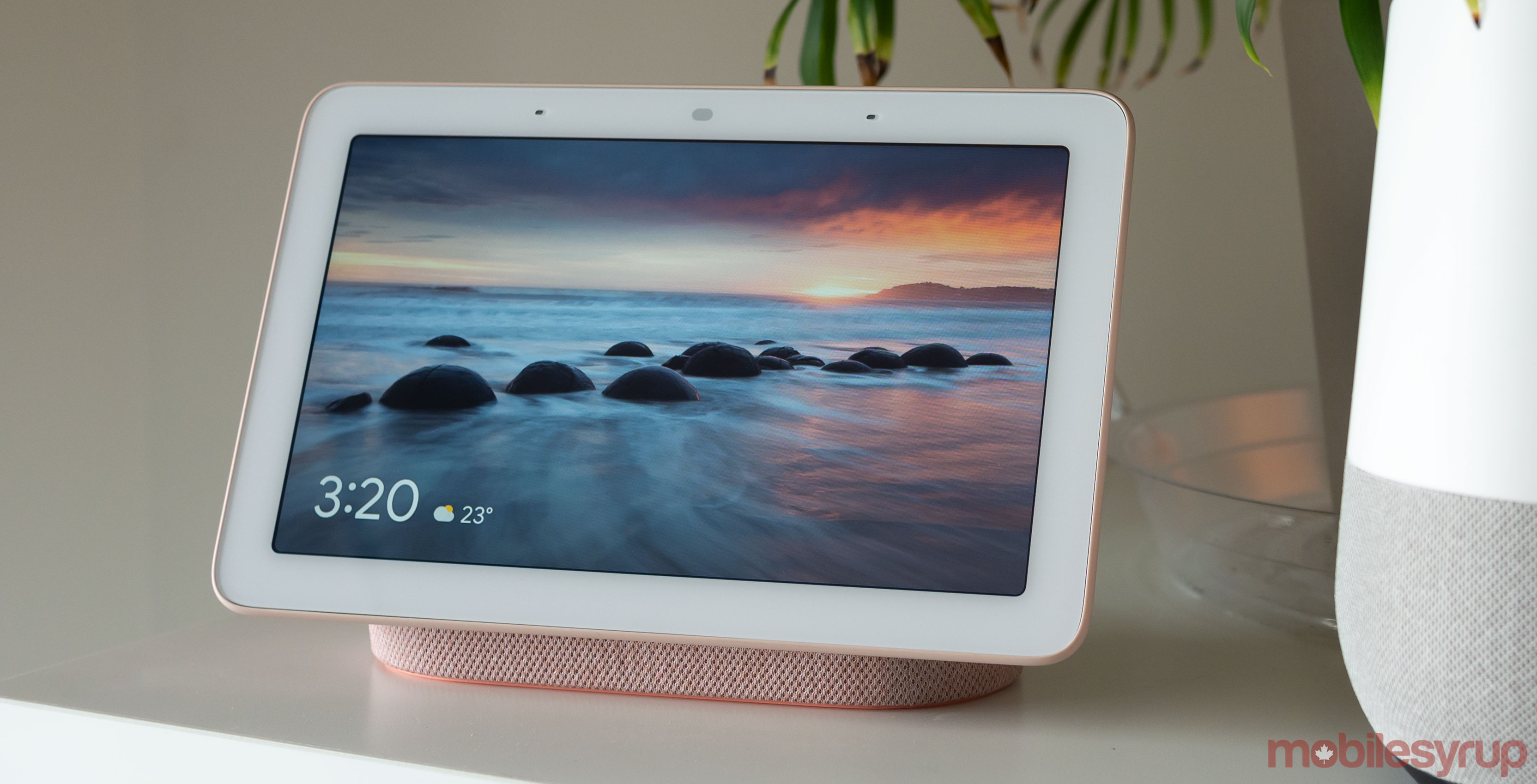 Google’s first-party Nest branded smart displays can now use ultrasonic sound waves to detect how close you are to the device.

The ultrasonic sound feature first launched with the new Nest Mini, and it emits a high-frequency sound that can tell if a user is within about five feet from the device, according to Engadget. The publication also notes that this sound won’t scare dogs since it’s similar to high-frequency noises that come from household appliances like fridges.

So far, it seems like things such as your commute time, the weather and timers can appear with controls and more information when users are near the display and large fonts when they’re beyond the five-foot range.

Hopefully, Google will add more support for things like smart home controls in the future.