This marks the end of the line for Nintendo's 3DS 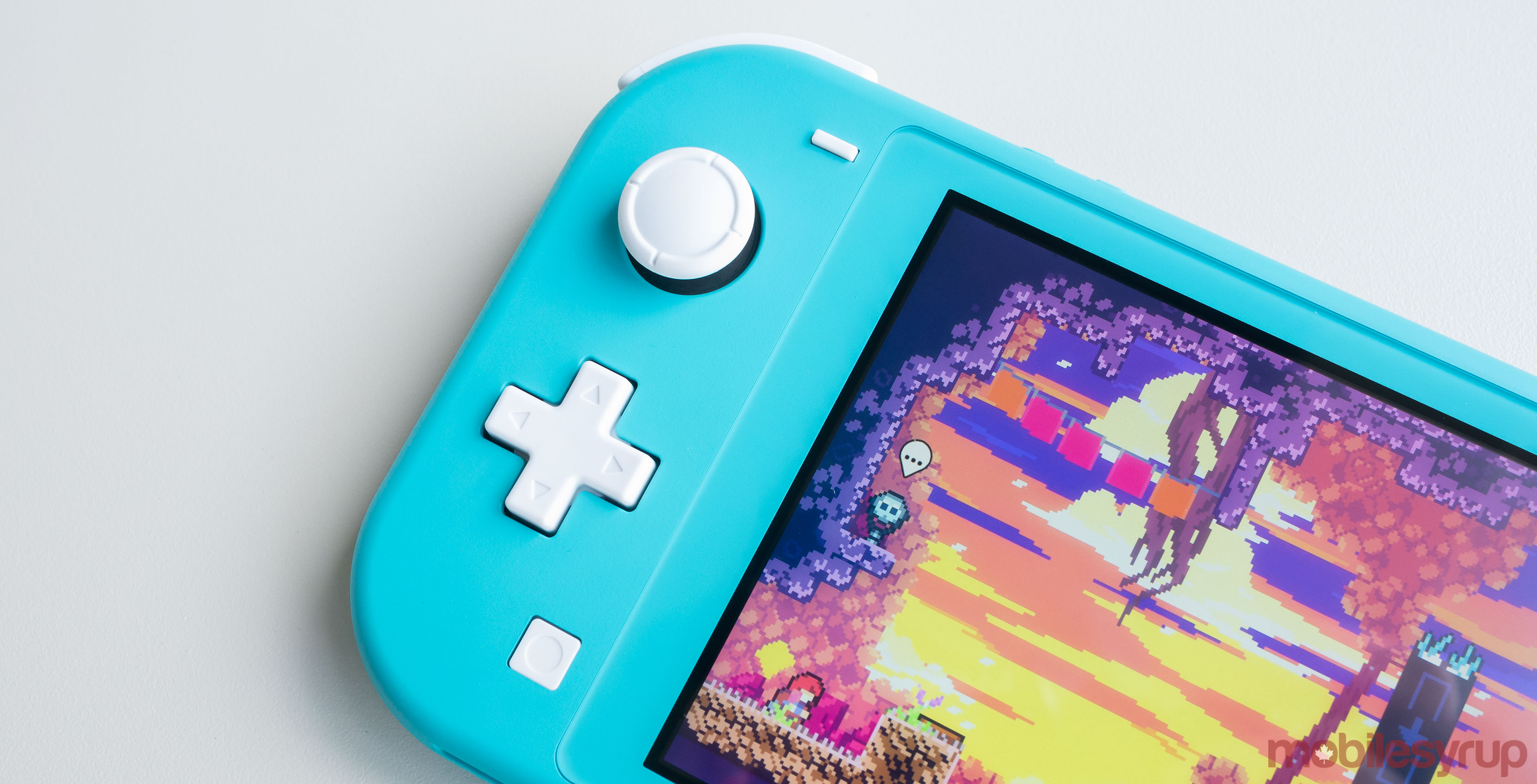 Nintendo says it has plans to bring more popular 3DS game franchises to the Switch.

According to a tweet from The Wall Street Journal technology reporter Takashi Mochizuki @mochi_wsj, Nintendo’s president Shuntaro Furukawa stated that the Japanese gaming giant plans to bring more 3DS franchises to the Switch during the company’s recent earnings call.

The ultimate goal of this strategy, according to Furukawa, is to improve the appeal of the portable-only Switch Lite. This is yet another sign that the Switch and now the Lite, are the successors to Nintendo’s dedicated handheld 3DS line.

Several previously 3DS-exclusive series have made their way to the Switch, including titles like Fire Emblem: Three Heroes, Pokemon Let’s Go Pikachu and Eevee and soon, Pokemon Sword and Shield.

As someone who hasn’t touched their New 3DS in years, but has been really into the Switch since its release back in 2017, this is excellent news. It’s also great to see all of Nintendo’s marquee franchises and best titles being released on one platform.

In Nintendo’s third-quarter 2019 earnings report, the Japanese gaming giant revealed that it sold 4.8 million Switch consoles between July and September, amounting to a year-over-year increase of slightly over 50 percent.