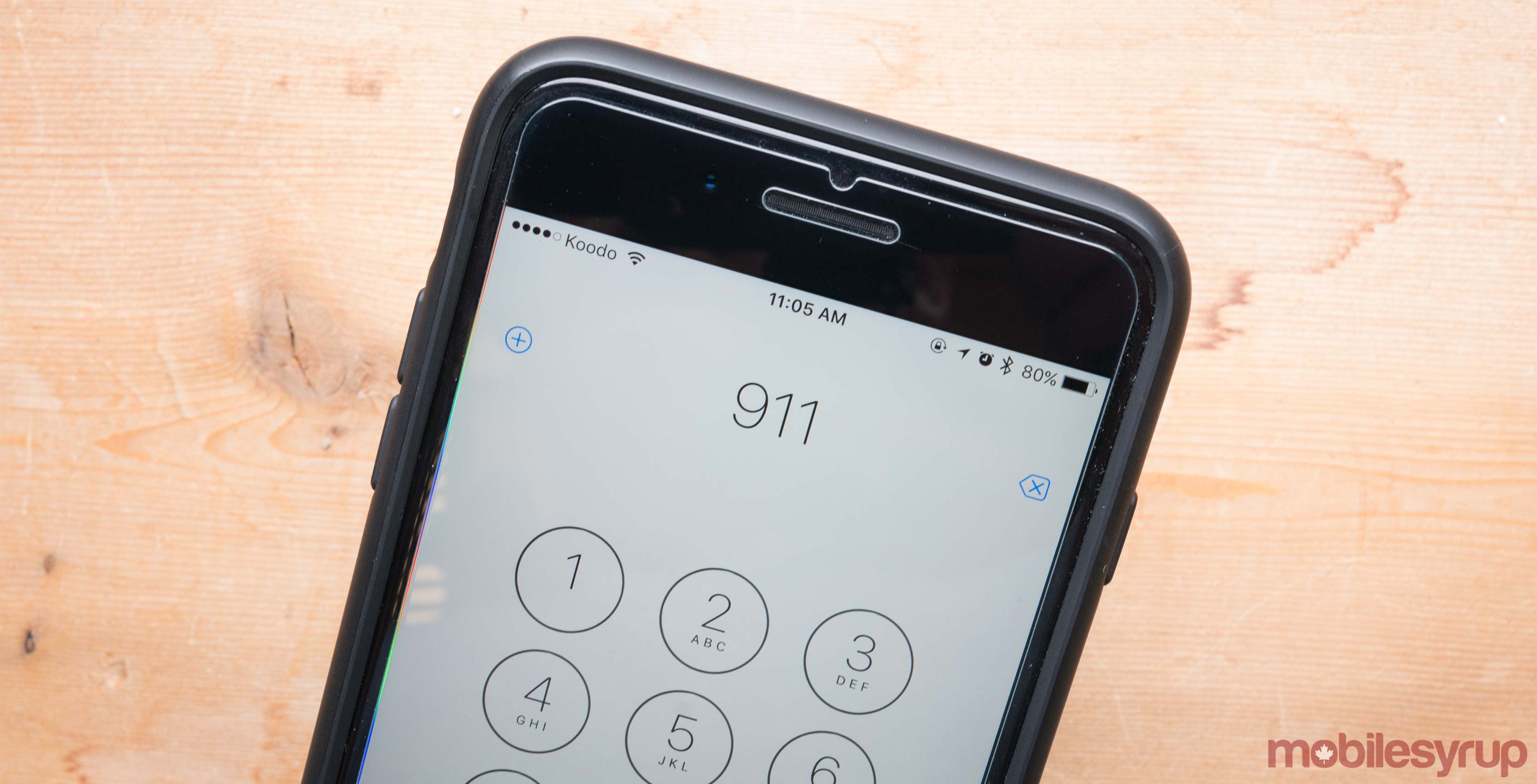 The Northwest Territories will finally have 9-1-1 services starting Monday, November 4th. The territory has been working on getting the service since 2017.

The CBC reported that the territory’s legislative assembly passed the legislation for 9-1-1 services last March.

“It doesn’t matter if you’re a lifelong resident of Yellowknife or somebody just coming in to visit 9-1-1 is universally known as a means to access emergency services,” Eleanor Young, deputy minister of Municipal and Community Affairs, said to the CBC. The service has been going through testing for the past month.

Residents will get an informational package that will talk about the service in the next week. The CBC added that the number will be advertised as a service as well.

The article indicated that one operator will be available “around the clock,” speaking in French and English. The territory expects about 78 emergency calls a day, it noted.

In communities where ambulances are not available, the operator will then offer assistance for “self-rescue.”

Some communities don’t use addresses, however.

She does expect there to be some “growing pains” in the initial rollout.

“We will continue to evolve this to be appropriate and work well for the territory,” she said. “But just to have it here, finally, we’re really excited that this is rolling out.”

Some Fizz Mobile numbers failing to connect with emergency services