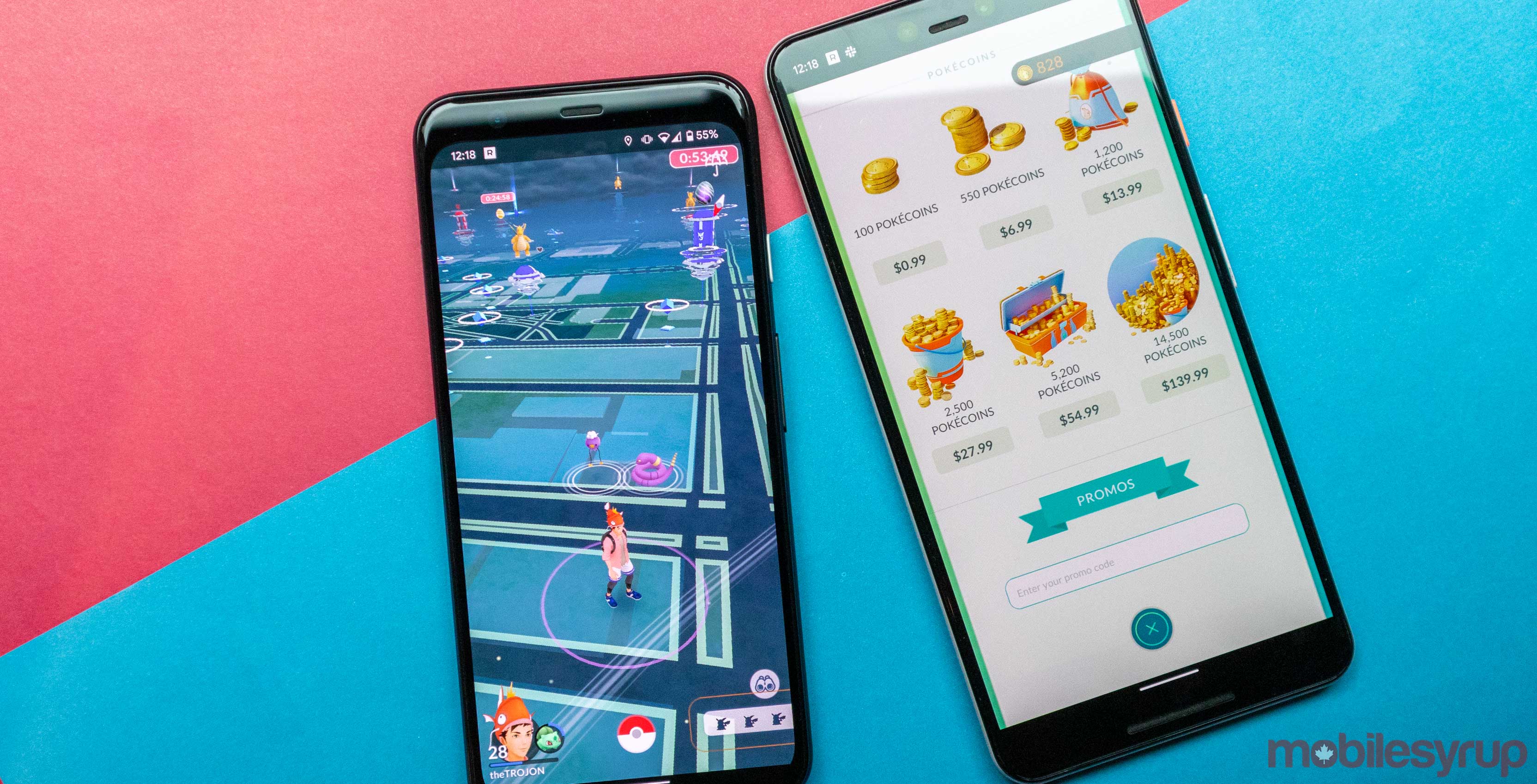 A new report from Sensor Tower estimates that Pokémon Go has made $3 billion USD ($3.9 Billion CAD) over its lifetime.

The game has been out since the summer of 2016, and it’s been a runaway success ever since. The report details that it’s been downloaded 541 million times worldwide. Further, it states that the average user spends roughly $5.60 USD ($7.32 CAD) in the game.

Notably, Android users have spent more money in the game accounting, amounting to 54.4 percent of its revenue. This makes sense since 78.5 percent of the game’s installs are from Android devices.