Ford to reveal the electric Mustang crossover on November 17th

The company posted a video on Twitter teasing the car 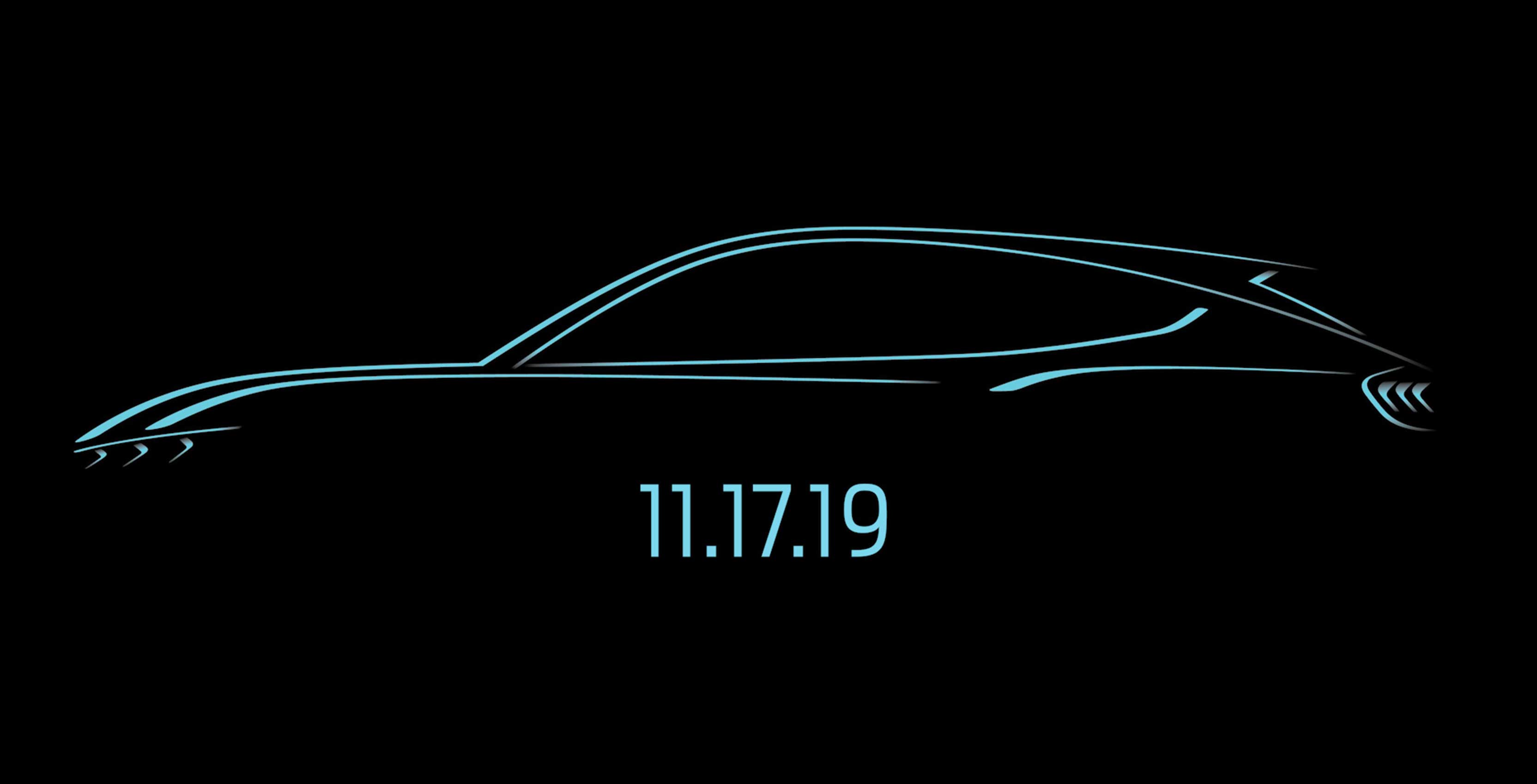 The grand reveal for Ford’s all-electric SUV that’s based on the Mustang design is set to be revealed at the L.A. Autoshow on November 17th.

The company posted a video on Twitter teasing the car, which included a brief look at the design and outline of the highly anticipated vehicle.

The car appears to have the front and rear design of the modern Mustang, but will be larger and likely have four doors since it’s a crossover made for the North American market.

MobileSyrup will be on site when the car gets revealed so stay tuned for the news as it comes out. Ford says it will share more information about the vehicle on its website as the car’s reveal draws nearer.