The game is an artful way to approach unique subject matter 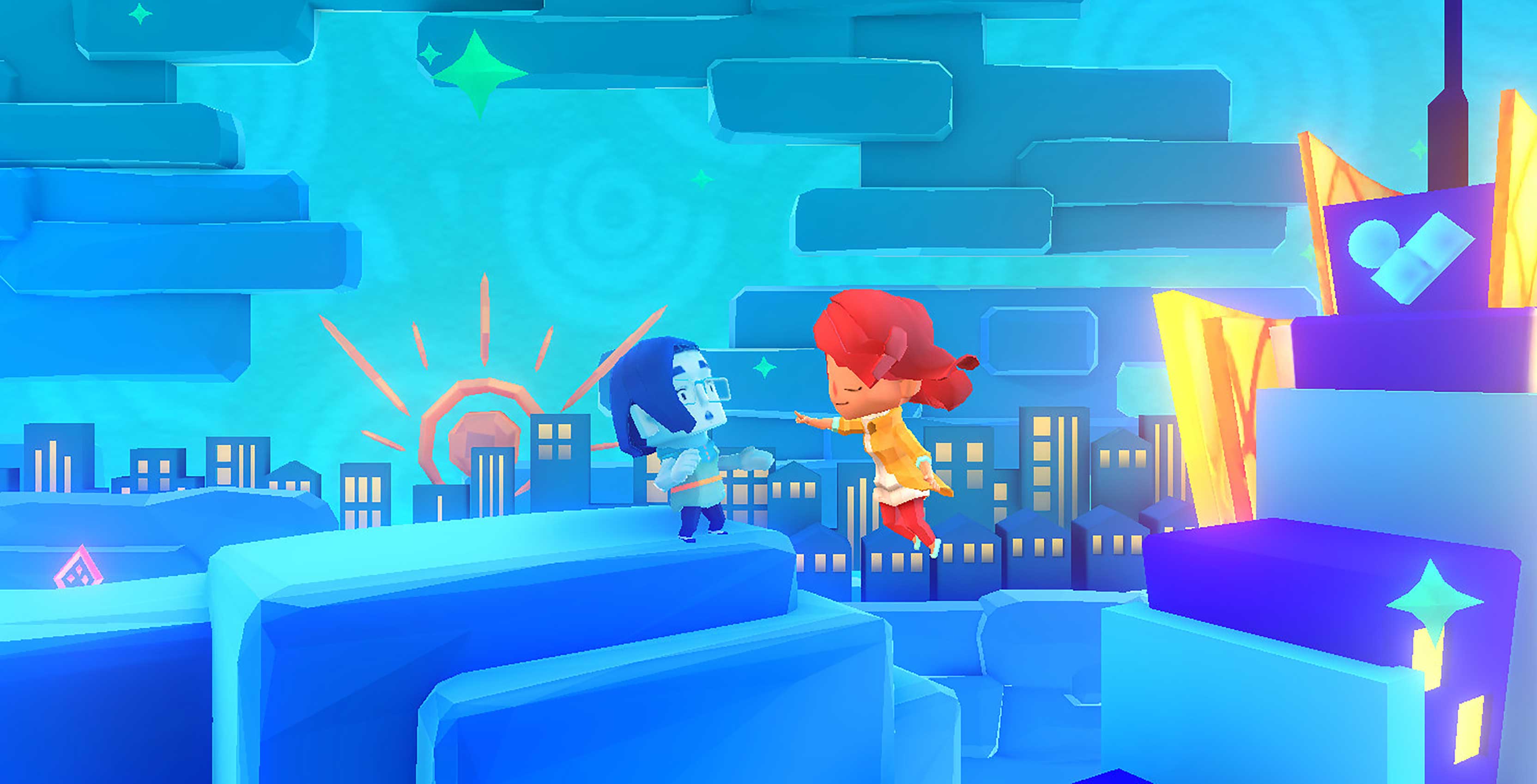 There aren’t many video games that try to tackle the intricacies of love.

Besides the likes of Catherine and Florence, games are often more focused on combat instead of romance. Further still, can you even name a game that tackles long-distance relationships?

That’s why Lightning Rod Games’ A Fold Apart is so intriguing. Through puzzle gameplay, the indie developer is looking to dive into the emotional rollercoaster that is a long-distance relationship.

Based on my time checking out the game at the Enthusiast Live Gaming Expo in Toronto, the team is doing a great job so far.

In A Fold Apart, you follow a Teacher and Architect whose career paths result in them having to live apart. As a nice touch, you’re able to choose a gender for both characters, with options also available for same-sex partners.

Right from the start, the most striking element of the game is its aesthetic. In a similar way to how the Lego games commit to everything being built with bricks, A Fold Apart‘s world is fully made of colourful paper. This gives the game a beautiful and unique look and feel. 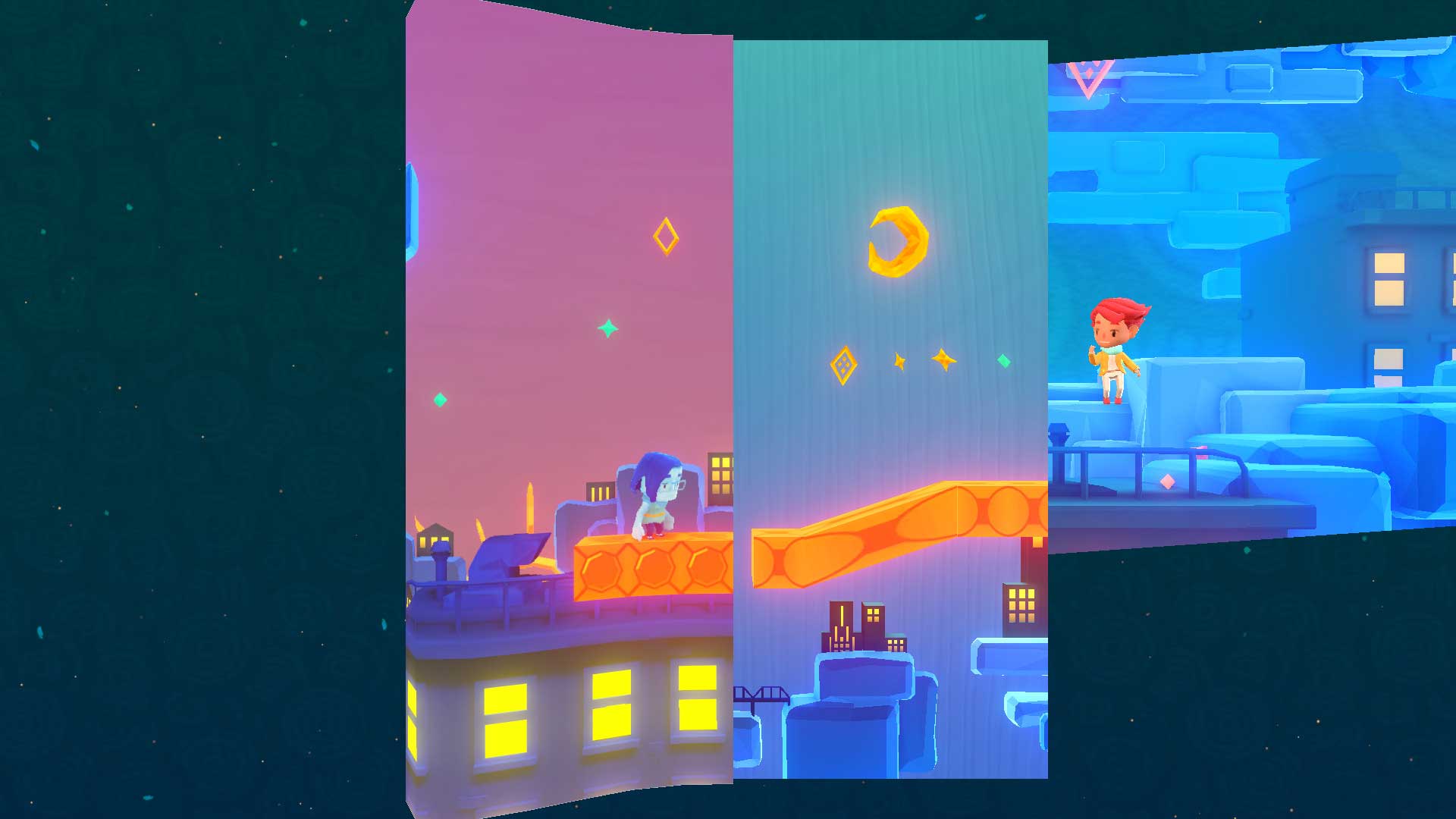 But the developer also wants to illustrate the state of the Teacher and Architect’s relationship through gameplay. At various points during each character’s day, they might begin to nod off and think about one another. When that happens, the game shifts to a dreamlike world where they must chase after their partner.

However, obstacles get in their way, meaning they’ll need to fold parts of the paper world to progress. This means unravelling and retracting paper to create platforms and rotating the world to get closer to their ever-drifting loved one. The early puzzles I did were appropriately challenging and enhanced by the characters voicing their concerns about the state of the relationship.

The puzzles might be a thinly-veiled metaphor for the characters’ emotional state, but it doesn’t make them any less effective. Altogether, A Fold Apart features more than 50 puzzles to solve, and I’m eager to see how narrative is worked into each one. 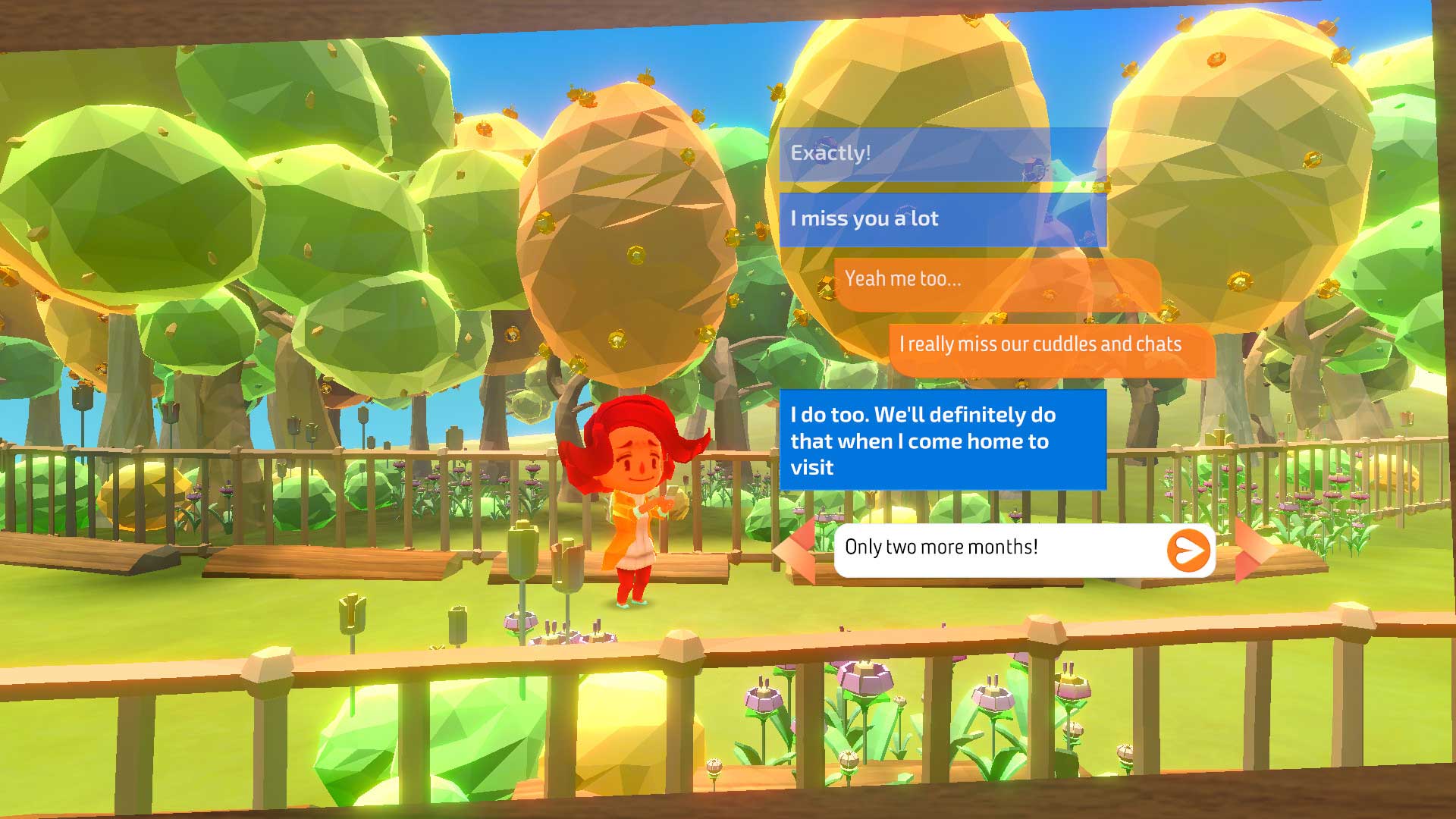 My demo ended with the two lovers texting one another, although I wasn’t able to see what they said. Lightning Rod says one of the key story beats of the game is these text messages, which serve to illustrate the complicated nature of their situation. Specifically, the team notes that miscommunication can happen over text and lead to even more strains in the relationship.

While I can’t attest to how successfully these scenes portray the Teacher and Architect’s relationship, there’s reason to be optimistic that the studio will pull this off, given its history. That’s because A Fold Apart is based on Lightning Rod co-founder Mark Laframboise’s own experiences in a long-distance relationship.

Several years ago, the Toronto-based developer was working at Disney Interactive in Glendale, California, while his wife was still in Orangeville, Ontario. Hopefully, this will lend the game’s overall story an earnestness that makes it even more compelling.

For now, though, A Fold Apart is an endearing indie title that’s shaping up to be a remarkable achievement for a small Canadian team. I’m looking forward to seeing more when the game launches later this fall on Apple Arcade, PlayStation 4, Xbox One, Nintendo Switch and PC.