There is no timeline of when this software update will arrive 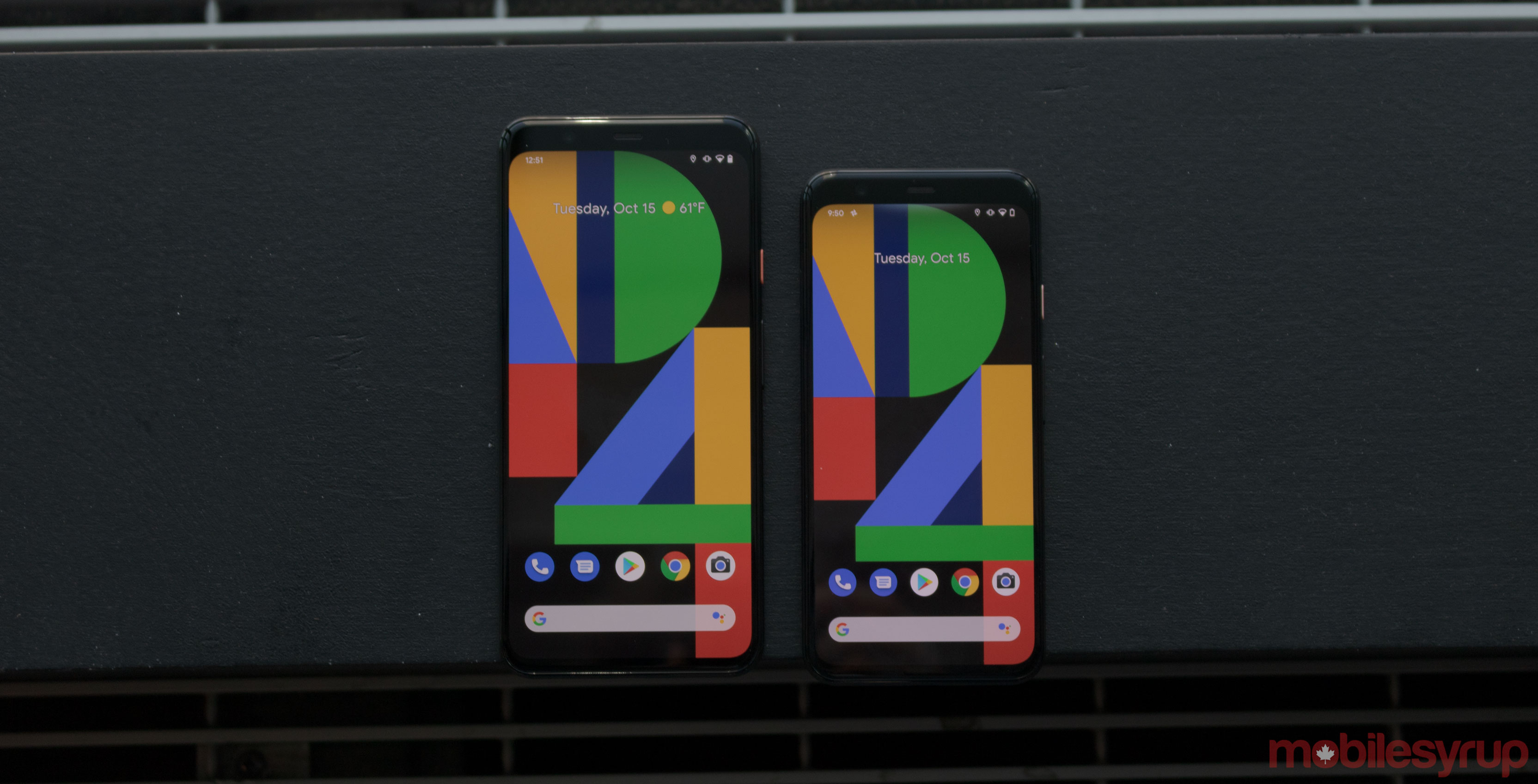 Google says it will fix the Pixel 4’s face unlock issue, but there is no specific timeline for when this will happen.

In a statement to The Verge, Google said it has “been working on an option for users to require their eyes to be open to unlock the phone, which will be delivered in a software update in the coming months.”

The security flaw allows the phone’s facial authentication system to unlock when a user is sleeping or pretending to be asleep. Google admitted to the flaw in a Pixel 4 support page.

In the statement, Google indicates that if users are concerned, they can “activate a security feature that requires a pin, pattern or passwords for next unlock.”

Google furthers that its unlock system “meets the security requirements as a strong biometric, and can be used for payments and app authentication, including banking apps. It is resilient against invalid unlock attempts via other means, like with masks.”