One of Netflix’s marquee Christmas movies was filmed in Ontario

The film was also directed by a Canadian 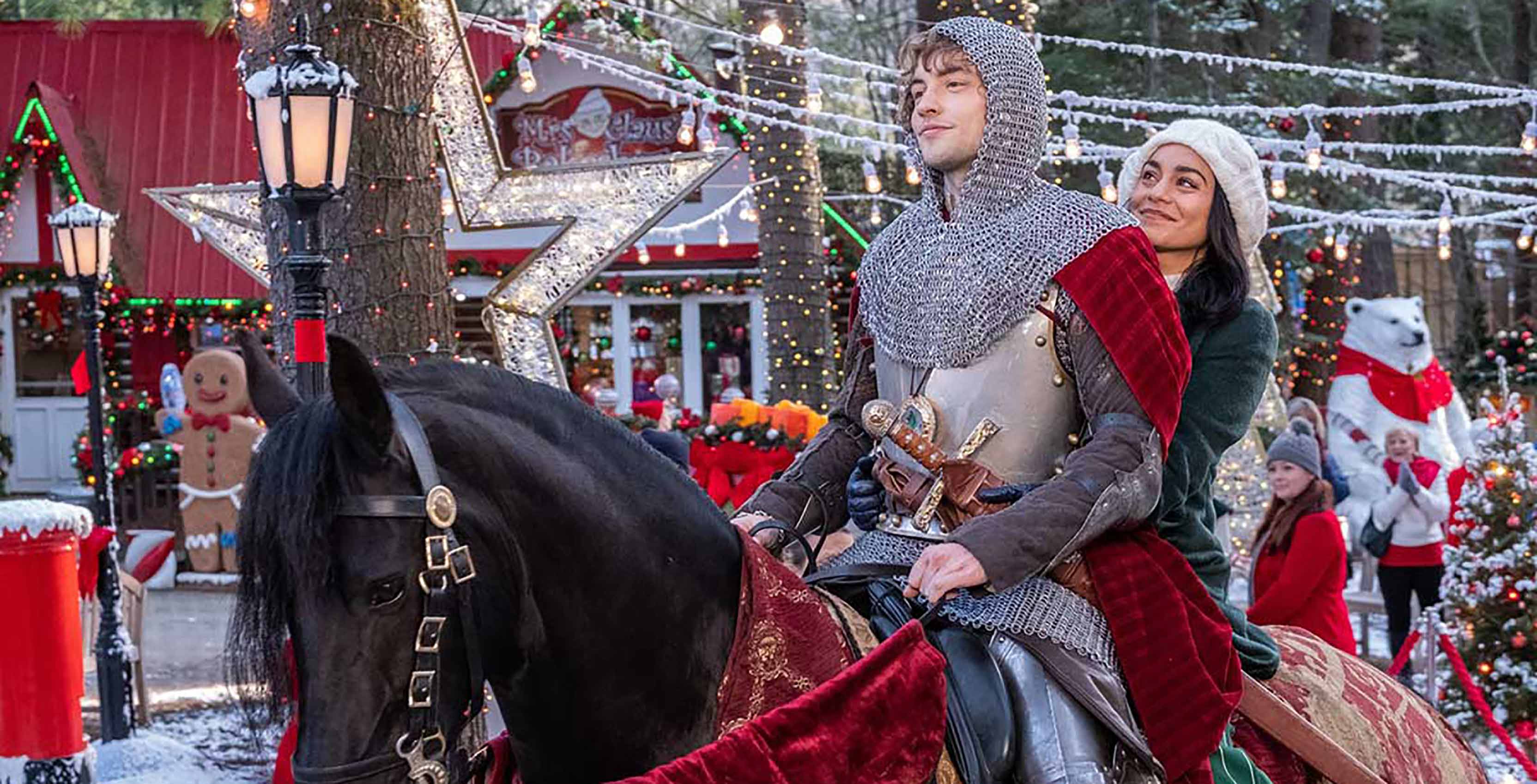 Earlier this week, Netflix unveiled its slate of Christmas movies that will begin streaming in the holidays.

One of these films, Knight Before Christmas, was filmed in parts of Ontario’s cottage country.

As noted by Narcity, the romantic comedy was shot in the Muskoka Region, among other parts of the province.

According to Netflix, the film follows an English knight who was transported by a sorceress from the medieval era to the present day. While there, he finds himself falling for a high school science teacher.

Knight Before Christmas begins streaming on Netflix on November 21st.