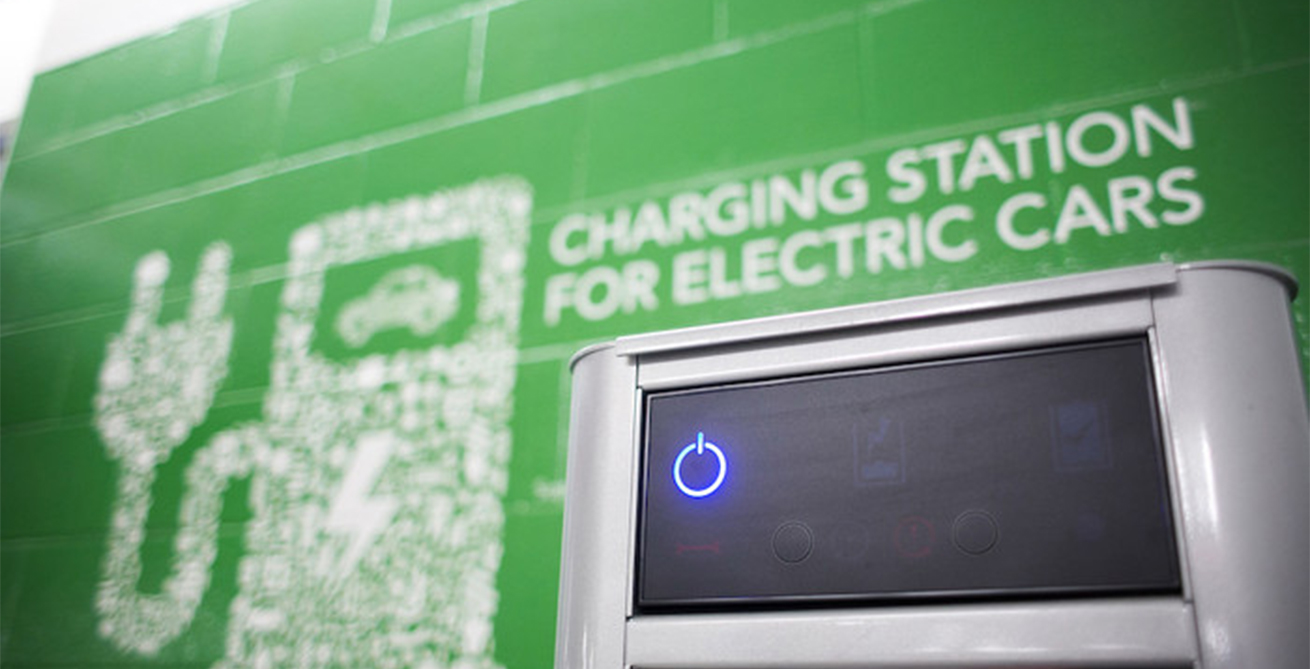 Notably, just under half (48 percent) of the vehicles sold in Canada by 2030 will be electric. To get to this state, the industry will have to grow by 28 percent over the next ten years.

Even though the EV industry is predicted to grow, it’s also thought that Canada’s population will be very split on if they like EVs or not. “One segment of the population prefers electric vehicles to such an extent that capital and energy costs are almost irrelevant,” claims the study. “Another segment dislikes electric vehicles to such an extent that there are relatively few circumstances in which they will be willing to purchase such a vehicle.”

Beyond the electric car statistics, the report also mentions that Canada’s clean energy sector will employ 559,400 Canadians by 2030. These jobs will include things like insulating homes, manufacturing electric buses, or maintaining wind farms, reads the report’s summary.

The company used a variety of methodologies, and you can view them by reading the full report.