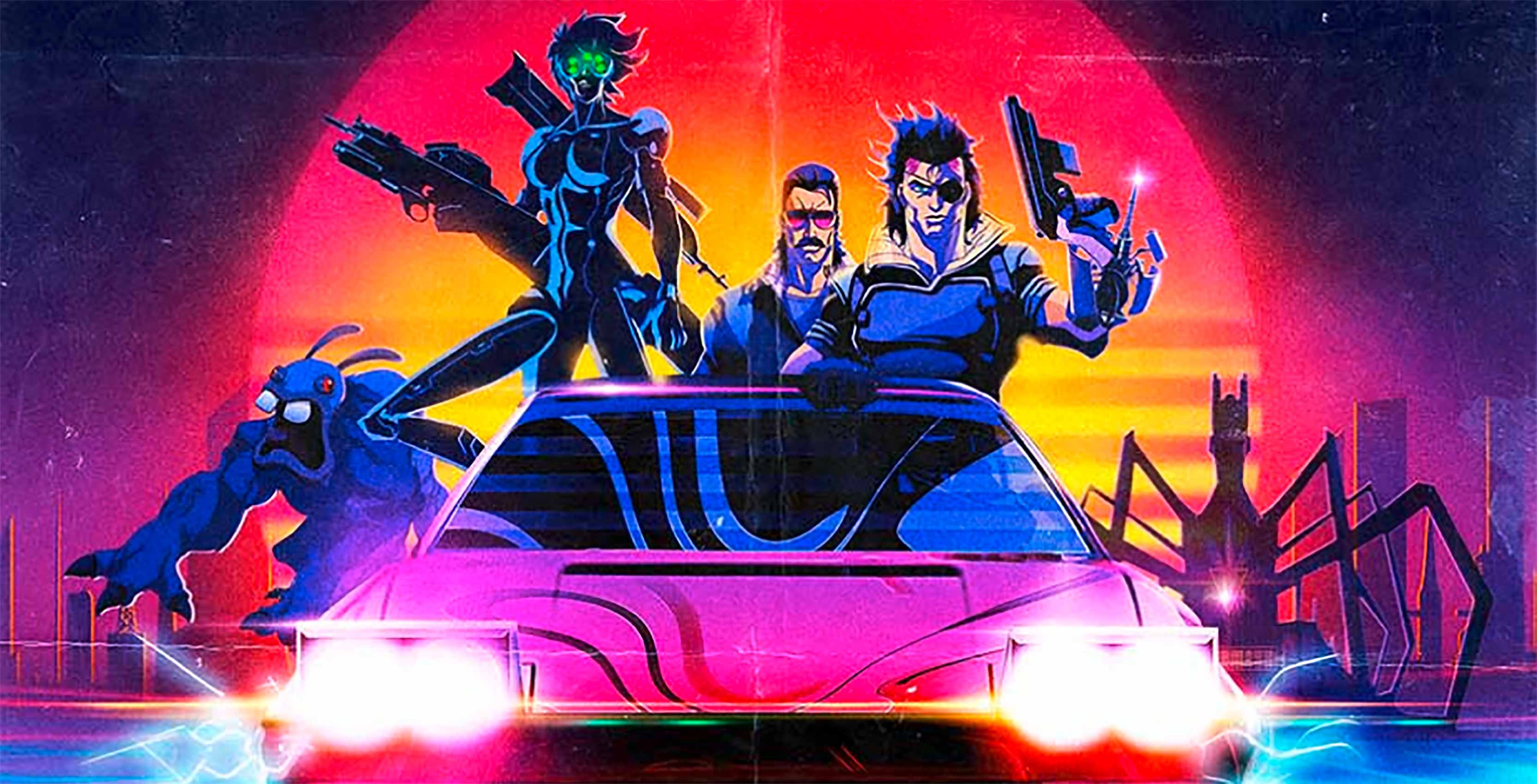 Ubisoft is developing a variety of animated TV shows based on some of its most popular video games.

The French publishing giant confirmed to The Hollywood Reporter that the first of these series will be a follow-up special to its Rabbids Invasion series that it co-produces with France 3 and Netflix.

Other family-friendly animated series in the works include a comedy-adventure based on the Rayman games and a Hungry Shark mobile game adaptation.

Most notably, though, Ubisoft is also preparing animated series based on its acclaimed Far Cry and Watch Dogs games, which have been developed primarily at its Montreal studio.

Interestingly, Ubisoft said Captain Laserhawk will kick off a multiverse with other Ubisoft titles, which suggests some sort of Marvel Cinematic Universe-style interconnectivity. However, Ubisoft didn’t elaborate.

Meanwhile, Watch Dogs is being adapted into some sort of “cybermystery” series. Concept art provided to The Hollywood Reporter depicts a high-schooler with hacking abilities, although further details weren’t revealed.

While the Far Cry and Watch Dogs are Rated M for Mature, Ubisoft is toning down the content in both adaptations to make them more suitable for viewers in their teens.

Finally, Ubisoft says it’s working on an animated sketch comedy series about video game culture, although this appears to be about the broader gaming industry and less about any specific property.

Ubisoft has yet to confirm a release date or network for any of these shows.