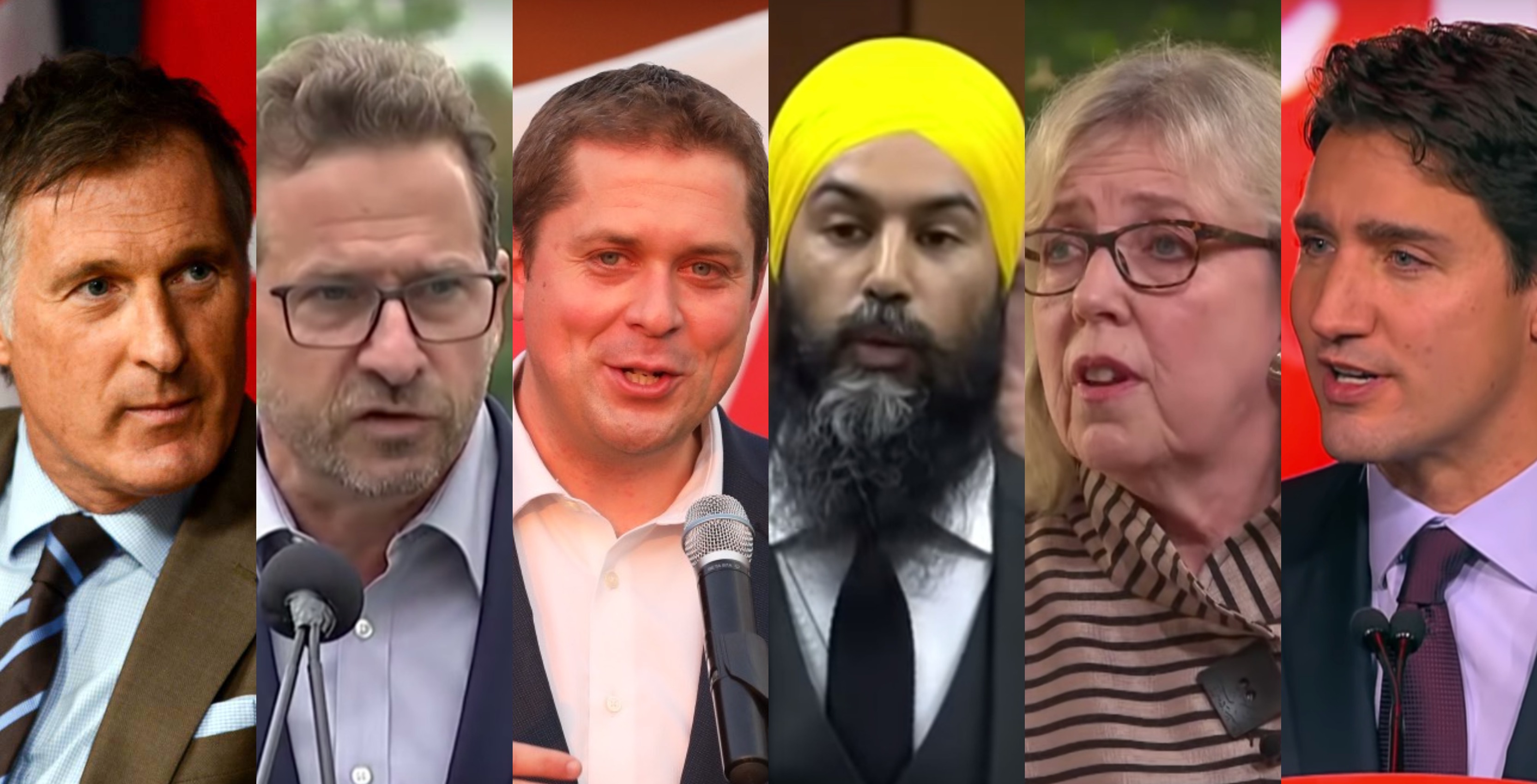 After a three-day break, the six leaders of federal parties will reconvene during a French-language debate that will take place tonight at 8pm.

The event will be hosted at the same venue at the Canadian Museum of History in Gatineau, Que.

Unlike the first French-language that was hosted on October 2nd, tonight’s debate will be translated into English.

French-speaking Canadians will be able to watch the debate en Français on ICI-Radio-Canada Télé, RDI, EPAC, OMNI, Groupe V Média or TV5. They will also be able to stream it online on Radio-Canada.ca, LaPress.ca, Ledevoir.com, Lactualite.com, and omnitv.ca. That also includes Facebook, Twitter and YouTube.

However, for those wishing to watch the live English-translated debate, you can watch it on macleans.ca, and both CBC and CTV will have it translated into English. You will also be able to watch online at CBCnews.ca, CTVnews.ca and Globalnews.ca.

Tonight’s topics will include economy and finances, environment and energy, foreign policy and immigration, identity, ethics and governance and services to citizens.

Unlike the English-language debate, the format will be slightly different. This time around a question from a Canadian will be posed to three leaders, after which there will be an open debate from the remaining three. It will conclude with questions from a journalist.

Stay tuned for content on MobileSyrup on topics related to telecom and technology.