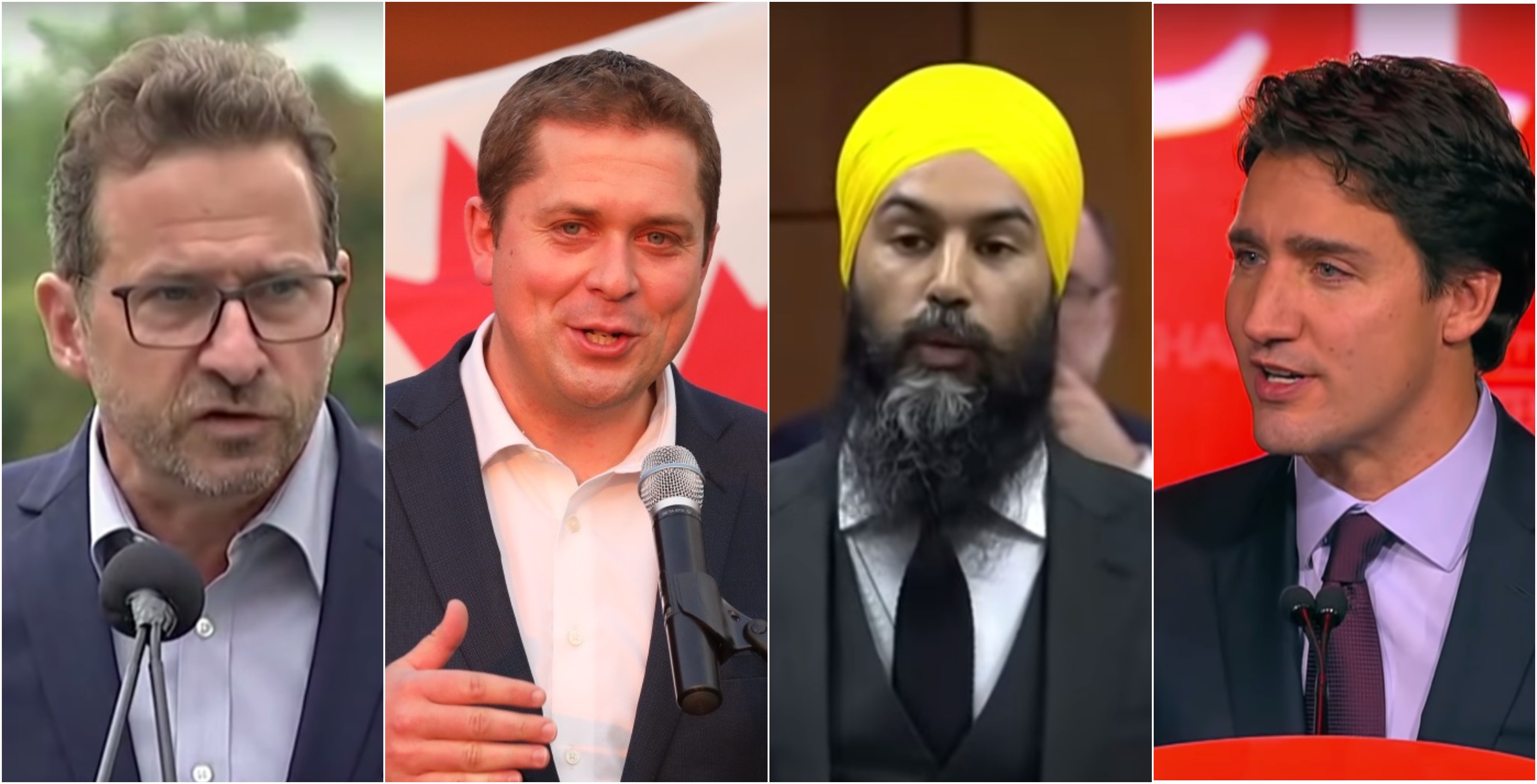 Tonight federal leaders from parties will partake in the first French-language debate of the 2019 campaign.

Incumbent Prime Minister Justin Trudeau will also be present at the debate and won’t be missing it as he did with the first debate.

Not present at tonight’s debate are Green Party Leader Elizabeth May and People’s Party Leader Maxime Bernier (who, in 2015, won his seat as a Conservative).

TVA’s Pierre Bruneau will be moderating the debate, which will begin at 8pm ET. You’ll be able to see it on TVA and can also be streamed online at tvanouvelles.ca.

Cable Public Affairs Channel (CPAC) will also air a replay of the debate and will simultaneously have English translation on TV and online at 10pm.

The first debate was hosted by Maclean’s and Citytv on September 12th.