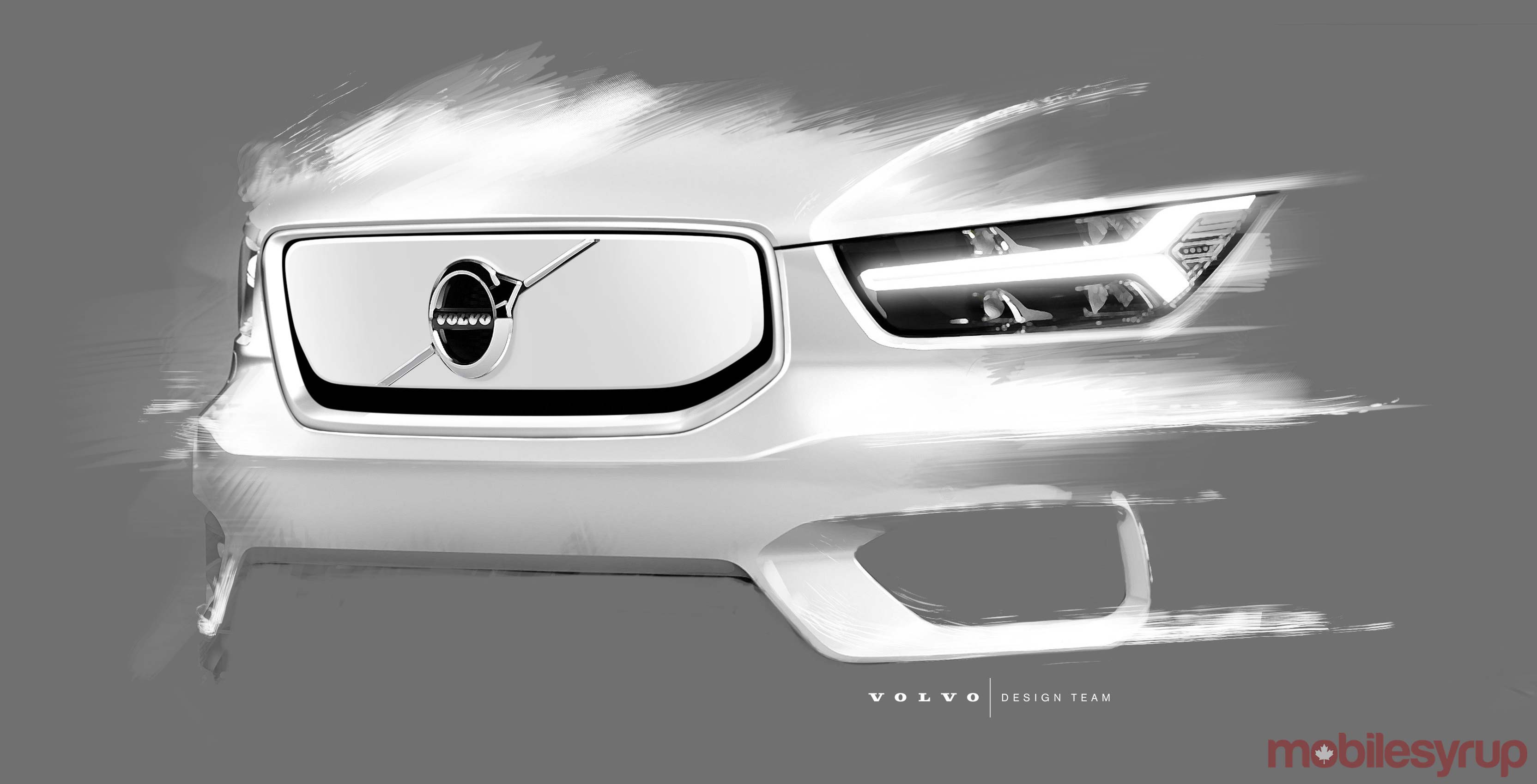 Volvo is on the verge of releasing its first electric vehicle called the XC40 SUV and it’s going to run a version of Android Automotive.

This allows manufacturers to build and design their own infotainment with Google’s services as the backbone of the software. This means that Google Assistant, Maps and more are going to be standard in cars running this system. Users will even be able to download apps that are approved to work with the in-car system.

Volvo’s parent company also owns the Polestar brand of EVs, which launched earlier this year with Android Automotive as well. It appears that the system has pleased the Swedish manufacturer since it’s bringing it to the electric version of its popular EV. Although, the Polestar 2 isn’t slated to launch until 2020 so we won’t know what consumers think of this interface for a while.

Other legacy car companies are starting to jump on the Android Automotive bandwagon. For instance, GM partnered with Google in early September to use the interface in its upcoming lineup.

Uber and Volvo’s new self-driving vehicle is designed for computers to drive, not you